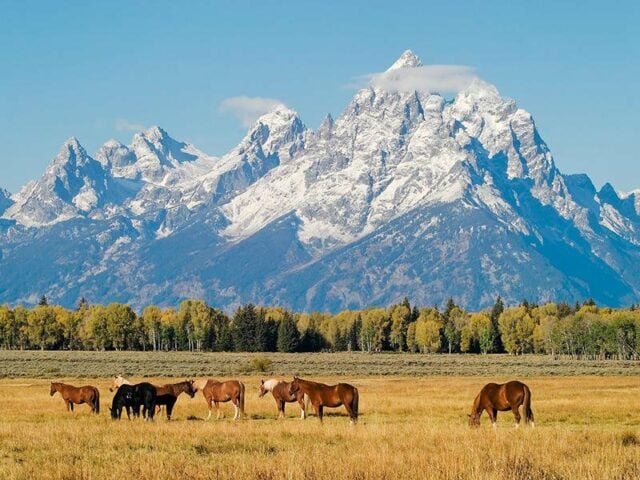 BALCON DE ALICANTE, Spain – Michael Storer won the punishing seventh stage of the Spanish Vuelta on Friday, and Primoz Roglic kept the overall lead after the race’s most serious test in the mountains, so far. Storer, an Australian rider for DSM, claimed his most significant professional win after finishing the stage in 4 hours, 10 minutes, 13 seconds. He dropped Carlos Verona, who came in second at 21 seconds behind Storer, over the final grueling uphill kilometer.

Storer was part of a large breakaway early in the 152-kilometer (94-mile) stage starting in Gandia that took riders up and over five mountain climbs before a summit finish atop the category-one Balcon de Alicante. “This was my goal, to win a stage at a race,” Storer said. “I am going to have to set a new goal now.”

Roglic, the defending two-time race winner, appeared to be in danger of losing the lead to one of the breakaway riders. But he managed to hang onto the red jersey despite finishing 16th at more than 3 1/2 minutes behind Storer. Well protected by his Jumbo-Visma team, Roglic only had to respond once to an attack that included title hopeful and Olympic gold medalist Richard Carapaz. Midway through the stage, Roglic latched onto the wheel of Carapaz.

“For me, it was super hot, and we went already on the first climb all out,” Roglic said. “Then, for me, it was just waiting to come over the finish. We saw quite some action, so in the next days, we can expect more attacks.”

Felix Grossschartner of Bora-Hansgrohe moved into second place in the general classification at eight seconds behind Roglic. Movistar leader Enric Mas is third at :25 back. Egan Bernal trails by 41 seconds, and his Ineos Grenadiers teammate Carapaz is 2:48 back.

Hugh Carthy, who finished the race third overall last year, withdrew during the day. Former Vuelta winner Alejandro Valverde also bowed out after crashing on a descent. The Spanish veteran tried to continue but called it quits minutes later.