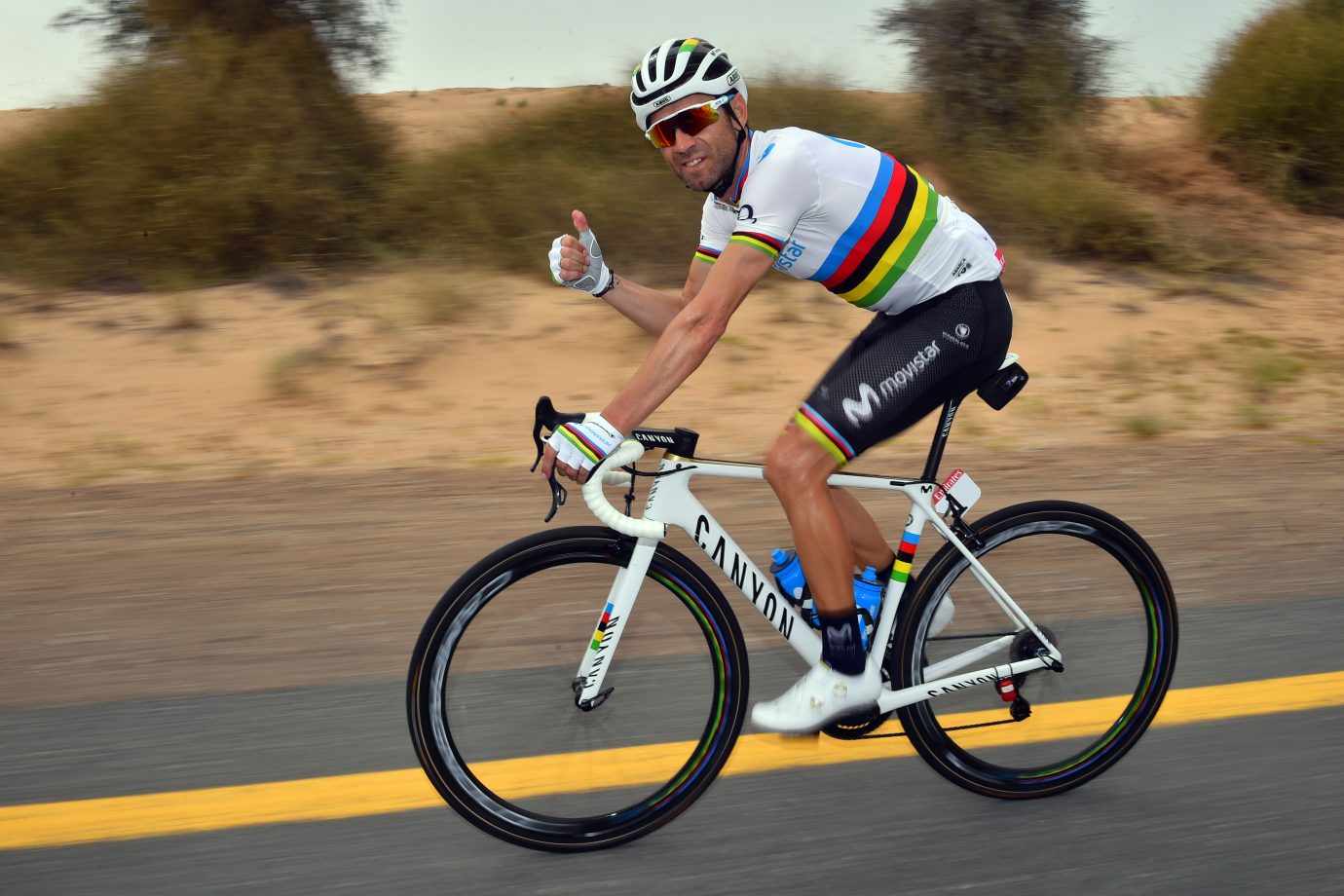 MADRID — Alejandro Valverde has undergone surgery on his collarbone that broke during a crash that knocked him out of the Spanish Vuelta, his Movistar team said Saturday. The 41-year-old Valverde crashed on a descent during Friday’s seventh stage of the Grand Tour. He fell hard on his right shoulder before sliding off the road. He tried to continue but, minutes later, withdrew from the race.

Valverde is one of cycling’s most accomplished and versatile performers. The Spaniard won the world championship in 2018, the Vuelta in 2009, and several single-day events. Valverde had started Friday’s stage fourth in the general classification. Movistar will now focus its efforts on leader Enric Mas and Miguel Angel Lopez as it tries to catch race leader Primoz Roglic. Spanish rider Alejandro Valverde has surgery on a broken collarbone originally appeared on NBCSports.com