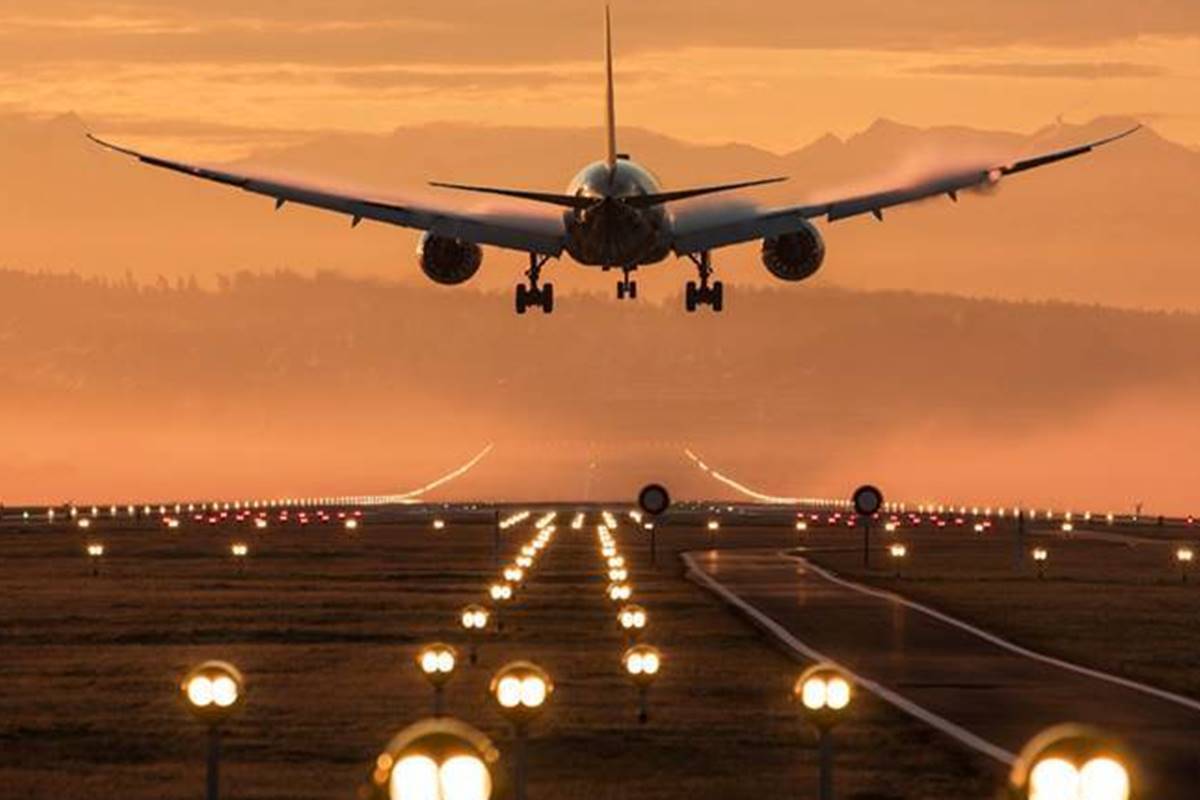 A Muslim woman from Texas has filed a complaint with the Department of Transportation, saying she was not allowed to sit in an emergency exit row on a Southwest Airlines flight because she was wearing a hijab. Still, her sister was allowed to sit there without one. Southwest says it’s not what it seems.

Fatima Altakrouri and Muna Kowni were traveling from Fort Lauderdale, Florida, to Dallas on May 22 when they spotted the last two seats together in the emergency exit row. Altakrouri said that at first, she didn’t think anything of it when she asked a flight attendant if they could sit there and was told no.

“As I was walking, I overheard her saying to the passengers in the seats that were around that area, laughing, saying that ‘If we sat her there, she’d bring down the plane in an emergency,” said Altakrouri, who wears a hijab. “You can imagine the shock I was in at that time,” Altakrouri said. She wasn’t sure she heard that right, but then her sister followed up.

“She asked her, ‘Why can’t my sister sit here?'” Altakrouri said the flight attendant responded, “She cannot sit here because she can’t speak English.” “I told her twice, ‘She speaks English,” Kowni added. “She’s spoken English in front of her.”

In a statement to USA TODAY, Southwest spokesperson Brandy King said: “Our internal reports from the flight do not support claims made by the passenger regarding comments or decisions being made based upon appearance. The safety of our passengers is paramount, and individuals seated in an exit row are required to verbally indicate that they can perform specific duties in flight.

Our Crew is responsible for getting that confirmation from a passenger before seating them in an overwing exit row and was unable to gain acknowledgment from the passenger during boarding. Therefore, as a courtesy, the Crew offered her an alternate seat.”

‘I felt like I was not American at all.’

The sisters, born and raised in the U.S., said they didn’t want to make a scene and get kicked off the flight, but they noted that the flight attendant had several opportunities to confirm Altakrouri spoke English.

“We both spoke Arabic; we both spoke English,” said Koenig, who is also Muslim but does not wear a hijab. “So, why didn’t you tell me I don’t speak English? I spoke Arabic like her, too. … So it couldn’t be any more clear than that when it comes to discrimination.”

“I felt like I was not American at all,” Altakrouri said. “Southwest neither condones nor tolerates discrimination of any kind,” King said. “Since Southwest Airlines’ inception, we have put people first and maintain a mutual respect for our fellow Southwest Airlines Employees, our Customers, and the diverse communities that we serve.”

►What to know about summer flights: Yes, airports will be mobbed. No, masks aren’t optional.

The sisters said they tried to talk to the flight attendant one last time while leaving the plane upon arrival. “All she does is scream at us, ‘Get off the plane,’ and she pointed out towards the door,” Kowni said. The sisters said they could speak to a Southwest supervisor at Dallas Love Field Airport but have not heard from the airline directly.

“I would like for them to at least reach out, you know, show that they, you know, apologize,” Kowni said. They said they fly Southwest frequently and had never had anything like this happen.

“I realize that the actions of one employee should not make a whole airline bad, but I would appreciate that Southwest comment and admit that this was a mistake that shouldn’t have happened, and they have taken actions to prevent it from happening again,” Altakrouri said. The sisters said they plan to keep flying Southwest.