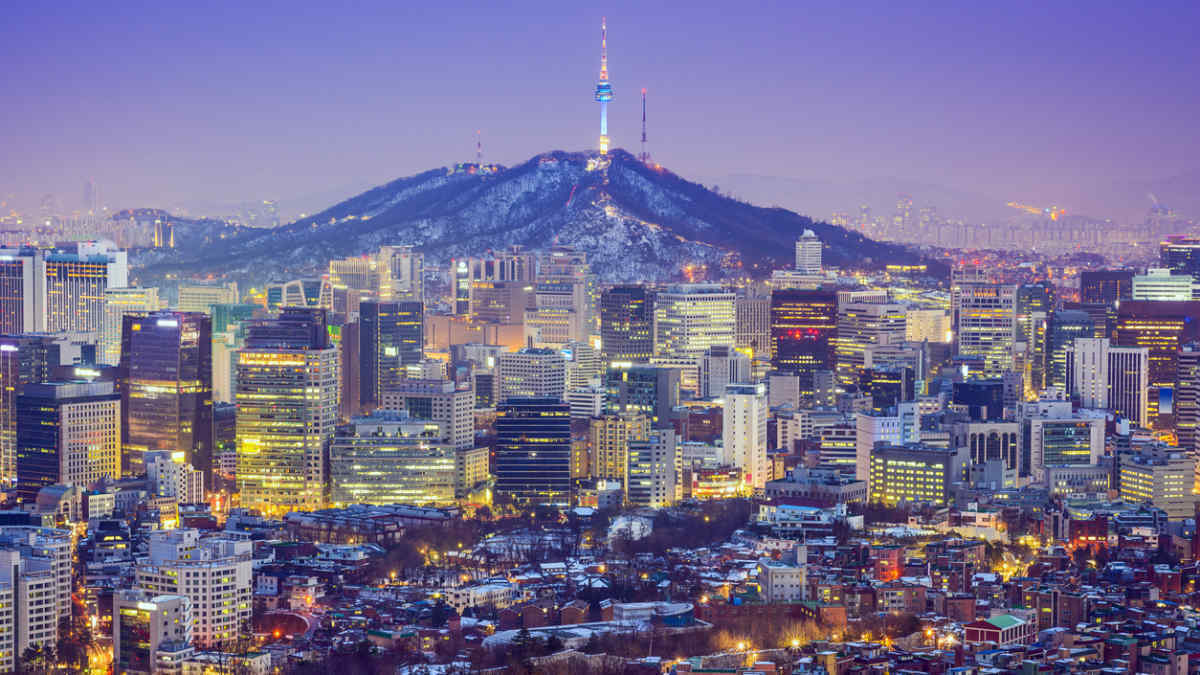 After several delays, South Korea’s National Assembly today voted to approve the passage of its “Anti-Google law.” Nicknamed after the search giant but more wide-ranging, the law will prevent Google and Apple from forcing developers to use their in-app billing systems when building apps for their two market-dominating app stores.

This is the first time globally that a government has intervened to prevent Google and Apple from imposing their own payment rails on in-app purchases. Google and Apple have been increasingly under scrutiny over the restrictive aspects of their respective systems in another market. So now, many will be looking to see if the move in South Korea becomes a tipping point, where the two might be subjected to similar measures in other countries.

Most imminently, according to media reports, Australia’s Competition and Consumer Commission (ACCC) is also considering regulations for the digital payments system of Apple, Google, and WeChat. South Korea’s preliminary committee voted on Wednesday, 25 August, to proceed with the revised Telecommunication Business Act, seeking to restrict Google and Apple from charging app developers’ commission on in-app purchases.

Since August 2020, lawmakers in South Korea have proposed bills to prohibit the global tech companies from wielding their dominance in the app payment market. Google, in March 2021, reduced its commission to 15% from an original 30% for all in-app purchases to appease app developers. But four months later, it announced that it would push back its new in-app billing system to March 2022.

Meanwhile, Apple in August proposed a settlement in a lawsuit filed against it by software developers in the US that notes Apple will allow app developers to direct their payment options outside of their iOS app or the App Store. However, it didn’t go as far as allowing developers to include alternative methods of payment within the app themselves.

Apple said in its statement, “the proposed Telecommunications Business Act will put users who purchase digital goods from other sources at risk of fraud, undermine their privacy protections, make it difficult to manage their purchases, and features like ‘Ask to Buy’ and Parental Controls will become less effective.” Google could not be reached.