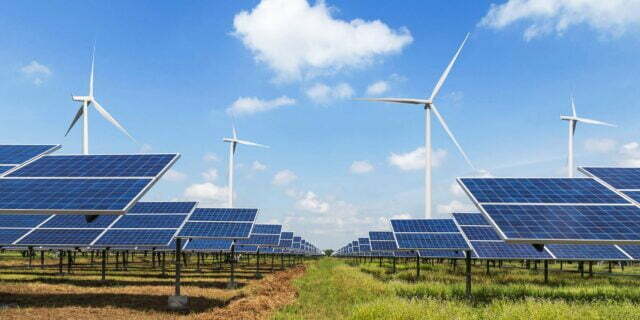 SunRoof is a European startup that has come up with a clever idea. It has its own roof-tile technology that generates solar power. It then links up those houses, creating a virtual power plant, allowing homeowners to sell surplus energy back to the grid. 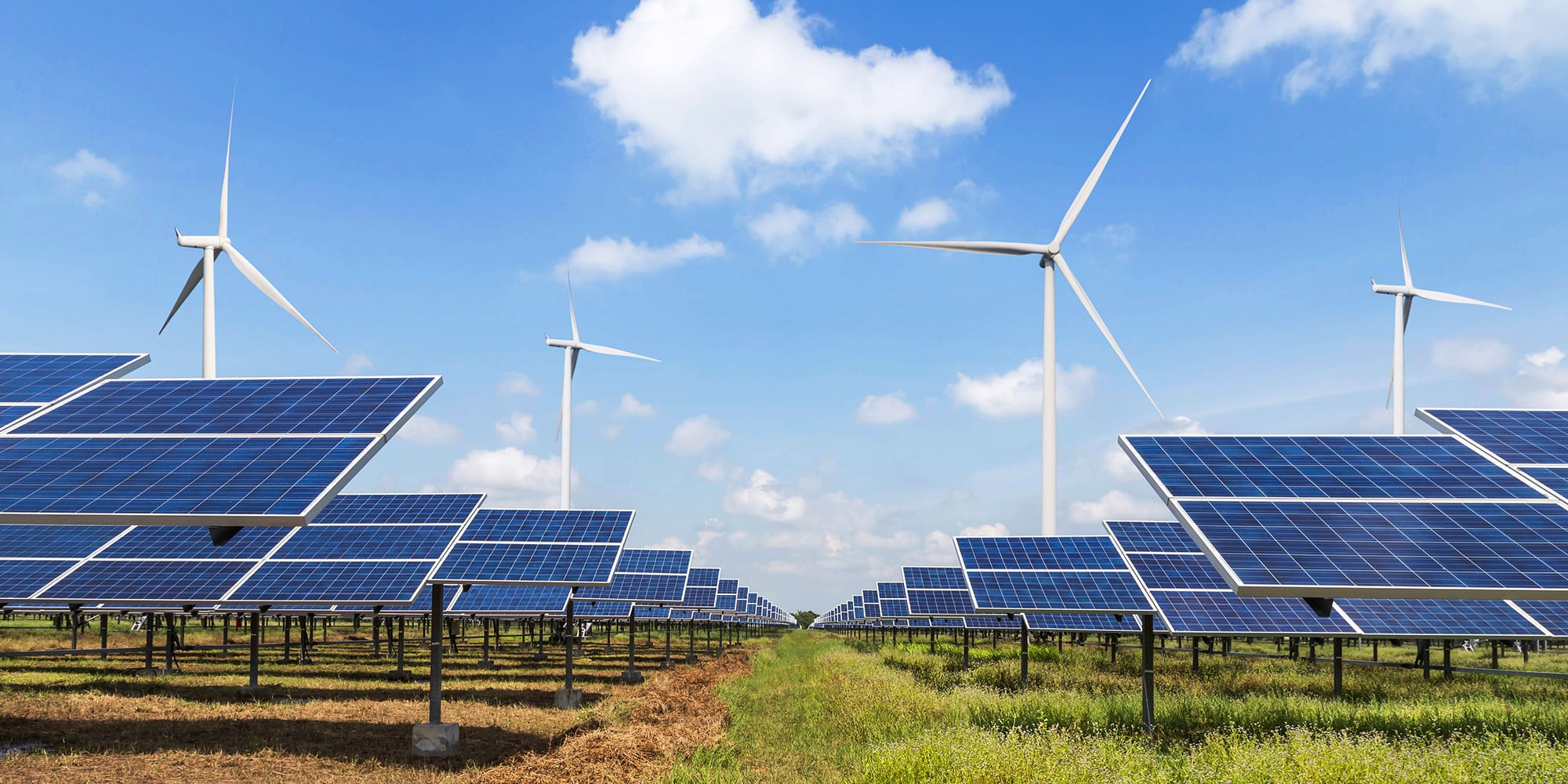 SunRoof’s platform consists of 2-in-1 solar roofs and façades that generate electricity without needing traditional photovoltaic modules. Instead, they use monocrystalline solar cells sandwiched between two large sheets of glass that measure 1.7 sq meters. Because the surface area is large and the connections fewer, the roofs are cheaper and faster to build.

Sunroof gives homeowners an energy app to manage the solar, based on Redlogger’s infrastructure. Tesla’s Autobidder is a trading platform that manages the energy from roofs but is a closed ecosystem. SunRoof, by contrast, works with multiple partners.

Kaniuk said: “SunRoof was founded to make a move to renewable energy not only easy but highly cost-effective without ever having to sacrifice on features or design. We’ve already grown more than 500% year-on-year and will use the latest funding to double down on growth.”

Michal Rokosz, Partner at Inovo Venture Partners, commented: “The market of solar energy is booming, estimated to reach $334 billion by 2026. The technology of integrated solar roofs is past the inflection point. It is an economic no-brainer for consumers to build new homes using solar solutions.

With a more elegant and efficient substitute to a traditional hybrid of rooftops and solar panels, SunRoof clearly stands out. It has a chance to be the brand for solar roofs, making cleantech more appealing to a broader customer base.”