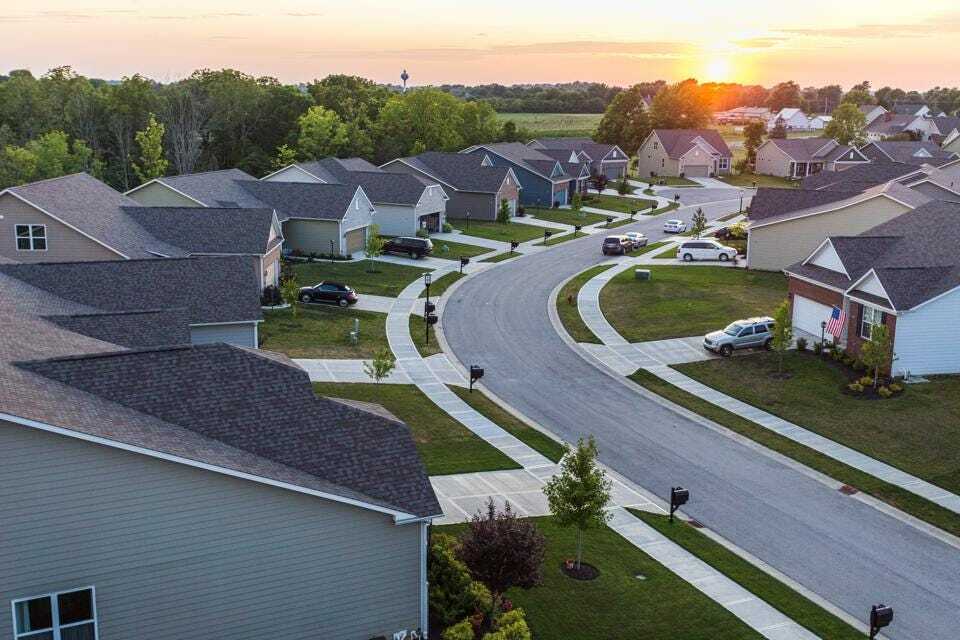 As shocked as Bishnu Aryal was to find out his dream home was a “half house”, at least he’s not alone. There are two other houses, just a stone’s throw from Mr. Aryal’s $721,000 home, that likewise only have three walls with windows. The fourth wall on each house is a grey windowless slab that looks like it should be the dividing wall between two duplex units – except the next-door unit doesn’t exist.

“It looks so weird,” one neighbor in the Sydney suburb of Edmondson Park said of Mr. Aryal’s home. Since Mr. Aryal told the television show A Current Affair about his predicament, the story of his half-house has become a viral sensation. He said the program he was so shocked when he saw what the builders had done he nearly fainted.

He stood chatting with neighbors on Thursday evening as his son played in the dry weeds that covered the neighboring lot. “There’s been a lot of emails, messages, and calls with sympathy and empathy in the last few days,” he said. “But nobody has been able to help.” He said he felt cheated by the builder and had no idea that what he thought a stand-alone house would turn out this way. 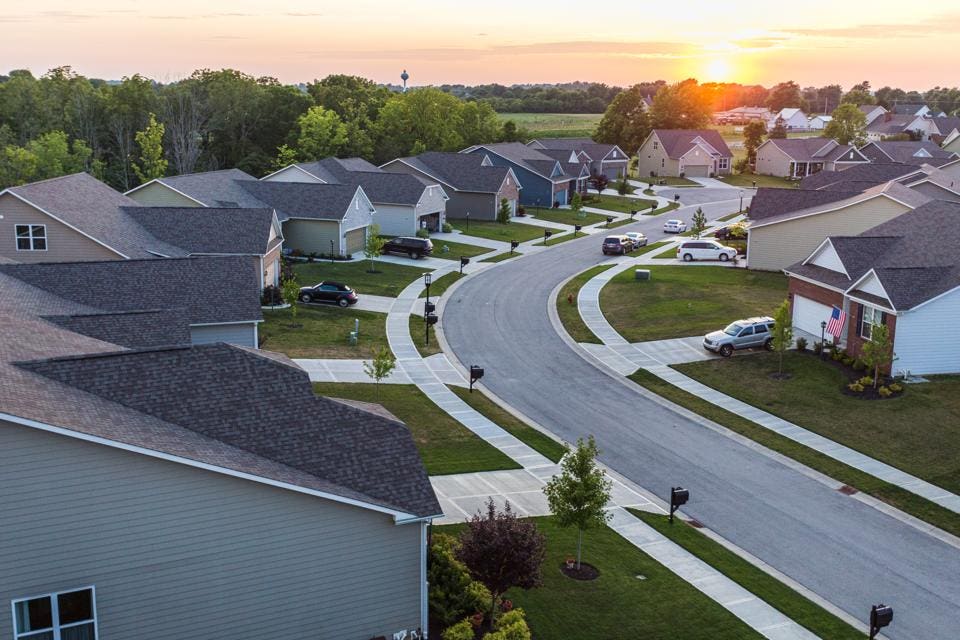 The builder, Zac Homes, has acknowledged “it’s a mess” and said they will solve it with the council. The company said the people who own the lot next door didn’t want to build their part of the duplex. It wasn’t clear if Zac Homes also made the other two “half houses,” but neighbors said they assumed they did because the buildings look similar.

A Google Street View image taken in November 2020 shows a ute emblazoned with Zac Homes’ logo parked outside one of the other half houses. They’re both on the street that’s parallel to the one where Mr. Aryal lives. Neither appeared to be occupied as of Thursday, though neighbors said they were built months ago.

One of them looks a lot like Mr. Aryal’s house – 50 percent of a duplex, with a windowless fourth wall facing an empty lot. The third half house is harder to spot a few doors down because a stand-alone house has been built on the adjoining lot, making the flat wallless visible and jarring. “You would have thought they were going to build the other half of the house, but instead they just fill it in with like, an ordinary house, which seems really unusual,” a neighbor said.

“I’m assuming it’s done by some garbage builder.” Like many neighbors, the man was amused by the situation but sympathetic and wished there could be done for Mr. Aryal. Mr. Aryal said he was trying to get legal advice and hoped he could find someone who would help him pro bono since he had spent his savings on the home. “There’s not another house in Australia like this one,” he said. “Well, except those other two.”