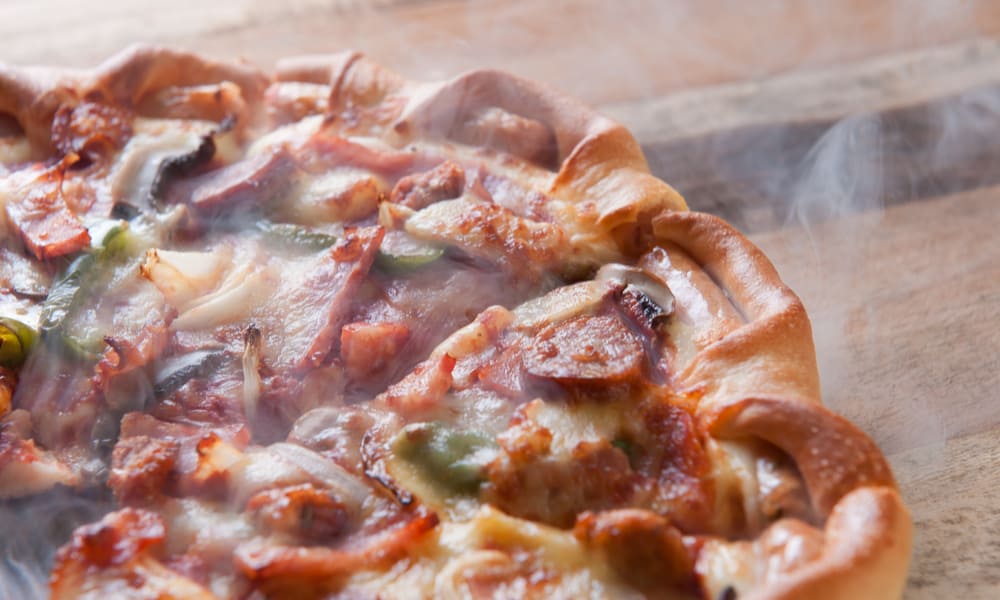 The irony of 911 is that it’s a number that everyone knows (at least in the United States), and yet, no one really thinks about it. Few of us will dial 911 more than a handful of times in our lives, and even when we do, we will meet the police officers and paramedics who respond, never the 911 call taker who handled the dispatch. These systems and the people behind them garner meager attention, whether from Congress, state legislatures, the public, or anyone outside the emergency response community.

Except, that is, for Michael Martin. RapidSOS’ story is one of a mission, a community, a team, and a dream that every emergency should have the best chance to be resolved as positively as possible. HeAlongith Nick Horelik and Matt Bozik very early on, he became fascinated by the complexity and lack of innovation in the sector. “Uber had just come out.

So began a nearly decade-long journey with RapidSOS that would see Martin and his team first attempt to build a consumer-safety app called Haven before pivoting exclusively to helping dozens of tech companies, including Apple and Google and device companies like SiriusXM, connect to a myriad of 911 software vendors.

Along the way, they experienced the full vagaries of startup life, frenetically pivoting from product to product as they tried to get consumers to even care about emergencies. It wasn’t easy, and it took years before the company finally hit its stride. But RapidSOS’s story is one of a mission, a community, a team and a dream that every emergency should have the best chance to be resolved as positively as possible.

Indiana: The call roads of America

Martin grew up outside the rural town of Rockport, Indiana, population about 2,500 today. His mother was the local doctor, and he and his brother habituated to the openness and ennui of rural farming life. “We grew up on 35 acres of land; we had an enormous garden and a little hobby orchard and stuff like that,” he said. “We had ‘Drive-Your-Tractor-To-School Day.’”