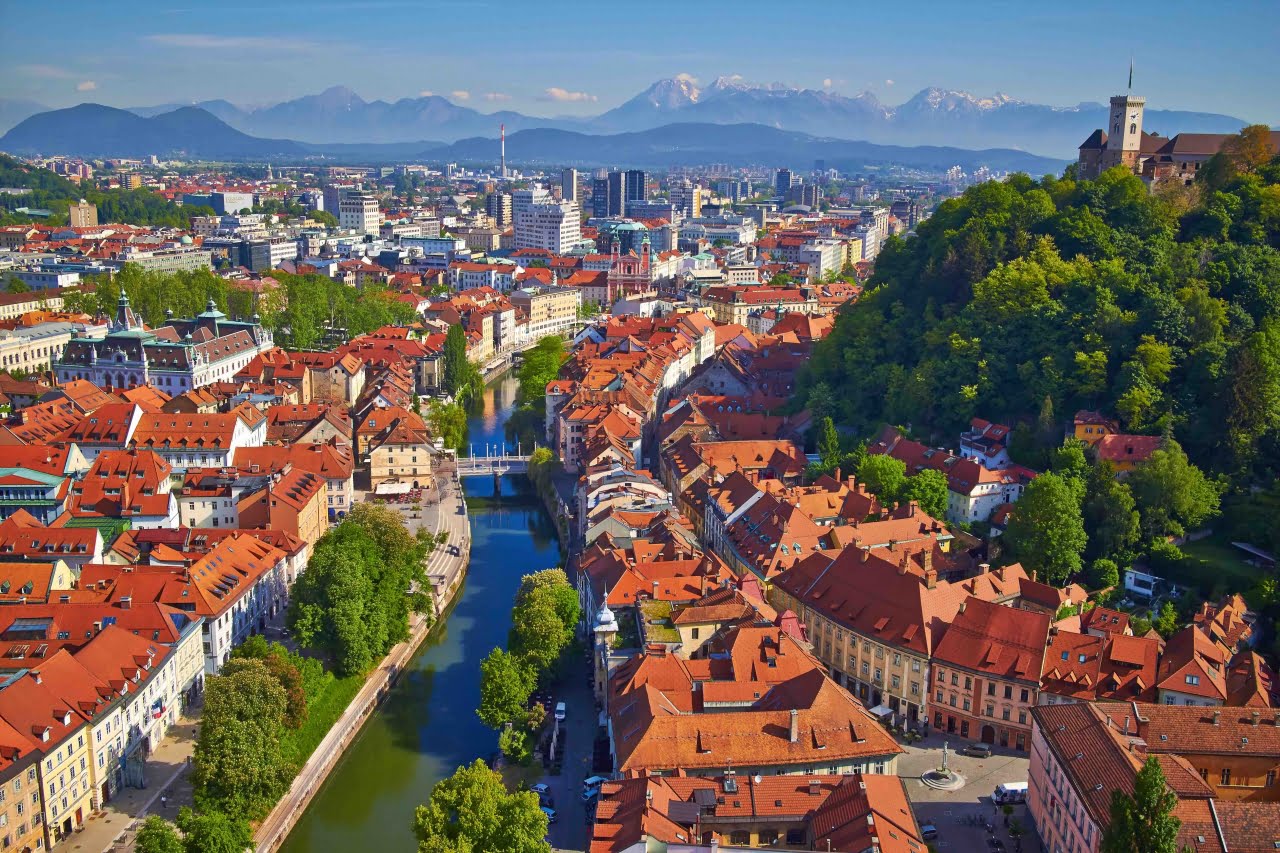 LE CREUSOT, France (AP) — On the eve of the Tour de France’s first Alpine stage, the standings were given a severe shakeup. After the longest stage on the Tour in 21 years, on Friday, 2020, runner-up Primoz Roglic was out of contention. Slovenian countryman Tadej Pogacar, the defending champion, lost a big chunk of the time he gained earlier this week in the individual time trial.

And Belgian star Wout van Aert positioned himself as Pogacar’s most dangerous rival. With its hilly profile, the 249-kilometer (155-mile) Stage 7 from Vierzon to Le Creusot produced a Tour de France classic as another Slovenian, Matej Mohoric, earned his first stage win on the Tour following a long breakaway.

Mohoric was part of a group that formed more than 200 kilometers before the finish line. He went solo in the finale, using a tough climb to drop his remaining breakaway companions and reach the finish line alone. Mathieu van der Poel looked exhausted when he crossed 1 minute, 40 seconds behind, but he kept the yellow jersey with a 30-second advantage over Van Aert.

“It was 250 kilometers full gas,” Van der Poel said. “It went really fast, and we managed to break away with a powerful group; it was really hard. I went to the limit to keep this jersey, which is really special.” 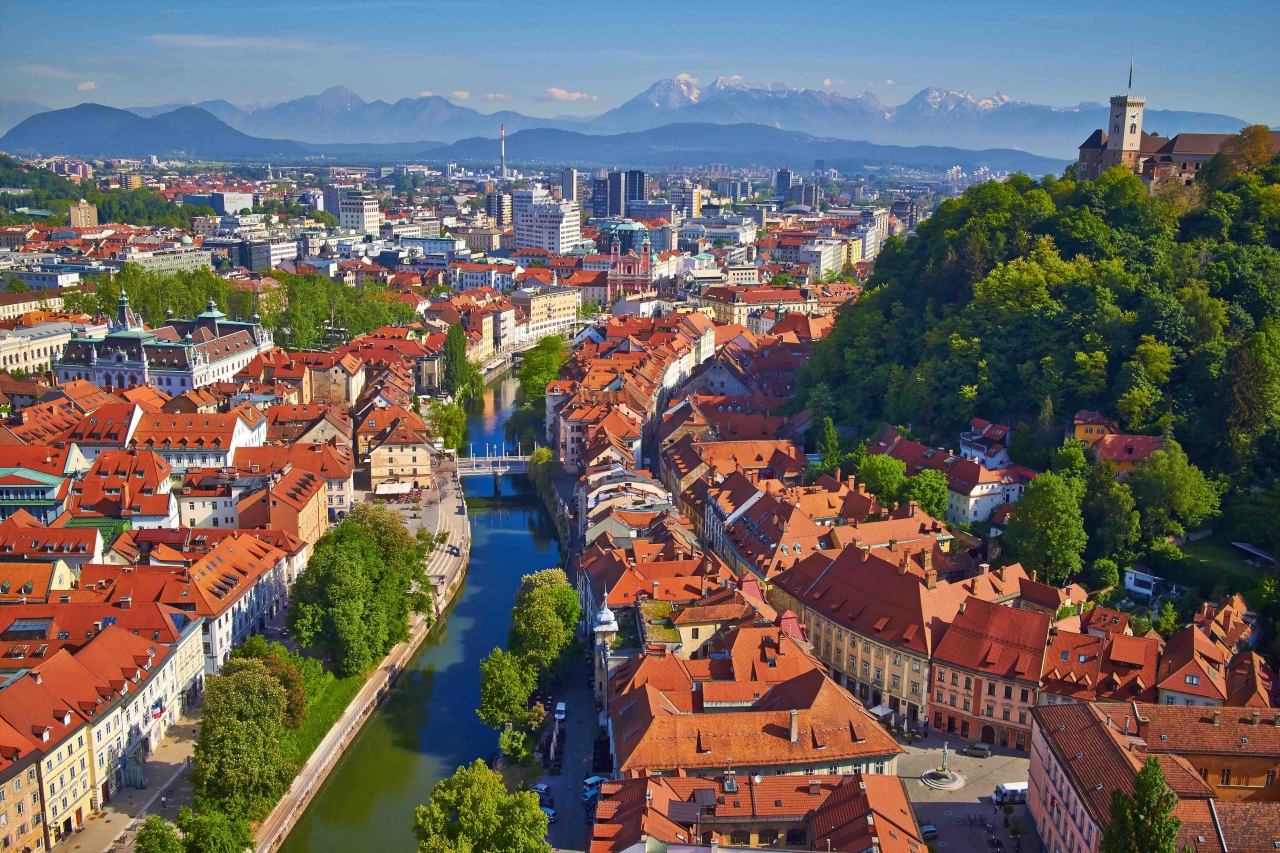 Pogacar could not get into the breakaway and rode at the back with other top contenders after his UAE Team Emirates reacted too late and could not bridge the gap. Pogacar lost more than five minutes and dropped to fifth overall, 3:43 off the pace.

“We tried to close really fast … but they were pulling like crazy from the beginning,” Pogacar said. Despite extensive efforts deployed throughout the day by his teammates to limit the damage, Pogacar remained confident they would recover in time for Saturday’s first Alpine stage to Le Grand-Bornand.

“I know my team, and I know they are strong,” he said. The day’s biggest loser was Roglic, who crashed earlier in the race. Roglic struggled in the climb on Friday. He managed to finish with a deficit exceeding nine minutes, and his hopes of winning the three-week race were effectively over, barring an incredible comeback.

Roglic will likely abandon the Jumbo-Visma leadership and work in support of Van Aert. While Van der Poel is expected to struggle in the high mountains, Van Aert has proved he can climb with the best in the past. His phenomenal turns in the big climbs during last year’s race were crucial to lifting Roglic onto the podium.

Van Aert is also an excellent time trialist. He should have a shot at the yellow jersey despite claiming that he is “too heavy” to perform well in the mountains. “But for now, I’m still in a good position, and it’s nice to give it a go like this,” he said. “Also, today was really, really hard; I first need to recover and see what I can do tomorrow when the real mountain starts.”

Mohoric, who rides for the Bahrain Victorious team, has stage wins now at all three Grand Tours. He seized the best climber’s polka-dot jersey. “The stage I won in the Vuelta was also the longest stage in the race that year, and the same goes for the stage in the Giro,” he said. “I’m good in these super long, not so brutal efforts. I can keep up with a good pace for a very long time.”

The strong headwind made it difficult for riders to jump out of the pack in the early stages. After many unsuccessful attempts, a group of 29, including Van der Poel and Van Aert, managed to getaway. Pogacar’s UAE Team Emirates teammates were caught off guard. When they finally moved to the front of the peloton to organize the chase, it was too late. They tried to set up a sustained tempo but were left to do all the work as rival teams did not move.

The leading group collaborated well and quickly built a one-minute lead. Van der Poel took long turns at the front of a bunch, including former Grand Tours champions Vincenzo Nibali and Simon Yates and 10 former Tour stage winners. They rode at an impressive average speed of more than 51 kph in the first hour of racing, and the time gap gradually increased to reach more than 6:30 with 90 kilometers left.

Behind them, the peloton upped the pace with more teams working at the front. The gap started to decrease when Mohoric and Brent Van Moer dropped their breakaway companions. With 78 kilometers to go, the pair created a consistent gap as previously practical cooperation in the group, including Van Aert and Van der Poel, made way for a series of disorganized attacks.

Mohoric went solo in the challenging climb of the Signal d’Uchon, an ascent with an average gradient of 11.5% in its last 1,500 meters. The Slovenian rider crossed first at the top and prolonged his impressive effort until the finish line.