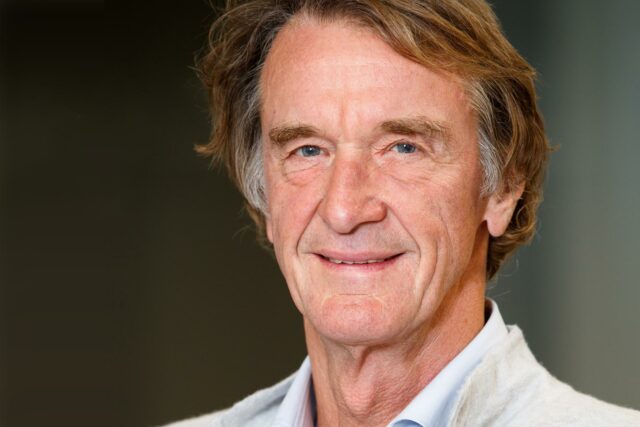 Sir Jim Ratcliffe, the financial backer of Ineos Grenadiers, has given Sir Dave Brailsford his “full support” in the wake of the Richard Freeman medical tribunal scandal, saying he is aware that cycling his historical issues but that he believes in the team principal and his squad.

Freeman, the former Team Sky and British Cycling doctor was found guilty by a medical tribunal earlier this month of ordering banned testosterone to the national velodrome in May 2011 “knowing or believing” that it was intended to dope an athlete.

No athlete was ever named by the tribunal, and no evidence of doping was found. But there have been calls for Brailsford, who was performance director of British Cycling and in charge of Team Sky, to be suspended pending a full investigation. Brailsford has not spoken publicly since the ruling on March 12.

The Ineos Grenadiers team principal has claimed in the past that he knew nothing about the package and has consistently denied his athletes have ever cheated. Ineos Grenadiers said in a statement that they would continue to cooperate fully with UK Anti-Doping, who have charged Freeman with two rule violations. 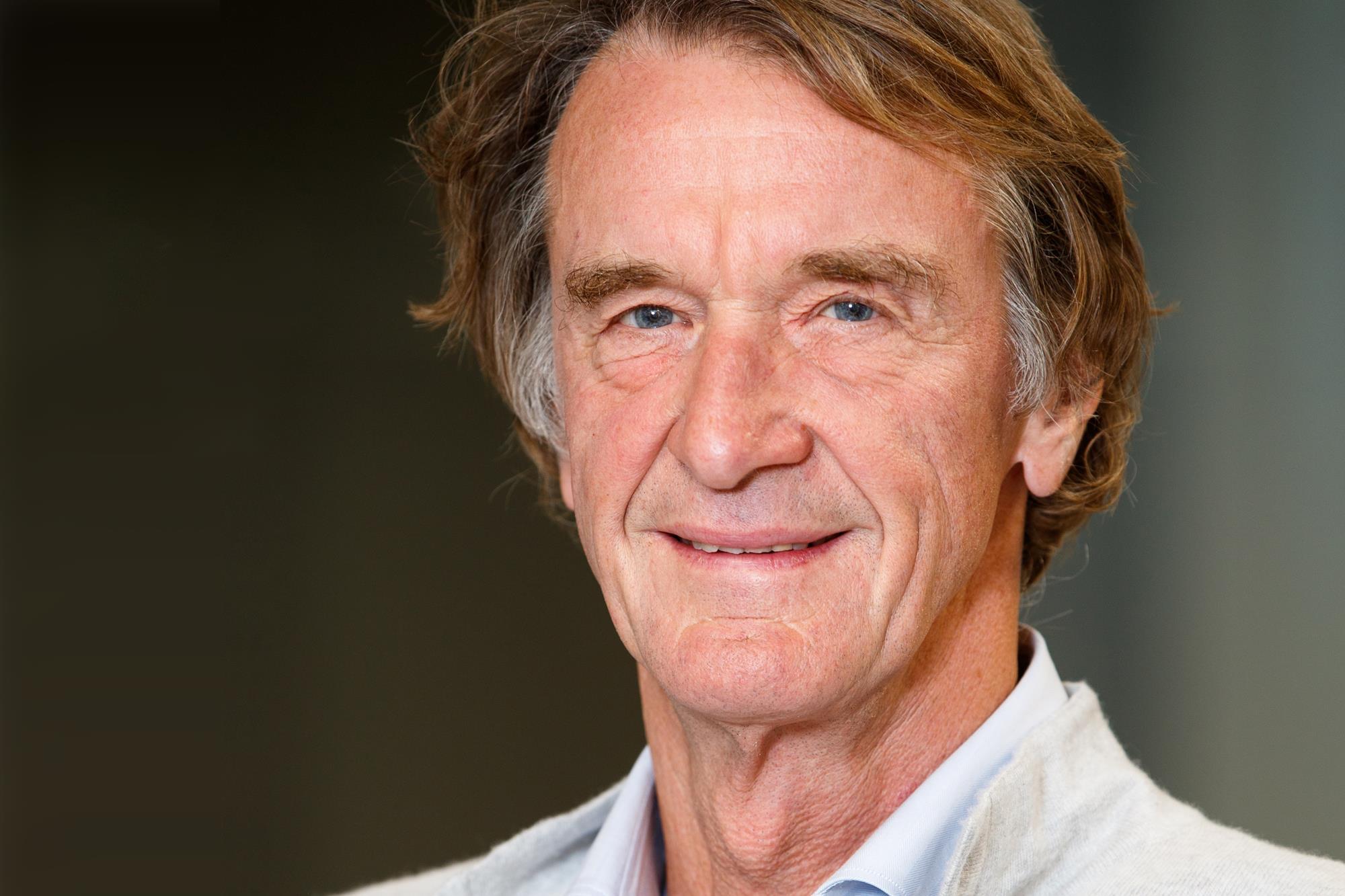 Ratcliffe, Britain’s richest man and founder and co-owner of Ineos, said when he took over in May 2019 that his company had done “due diligence” and that he would withdraw his funding if he ever found that doping had taken place on his watch.

In an interview with Telegraph Sport on Tuesday, he repeated that claim. “This happened what, 10 years ago?” Ratcliffe said. “My principal concern is where we are now and how we conduct ourselves now.

From the beginning, it was apparent that if there was ever any sense of that going on in our team, I’d walk away from it immediately. And nothing’s changed in that regard. In my opinion, you haven’t accomplished anything if you’ve done it by cheating. There’s nhonorur in that.”

Ratcliffe said he had not spoken to Brailsford since the ruling but insisted that he retained his full backing. “We’ve all got antenna haven’t we?” he said. “And your antenna starts pinging if you’re uncomfortable about something. My antenna doesn’t start pinging away when I’m chatting today to Dave. Quite the opposite. “I also know the riders. I know Chris Froome, I know Egan [Bernal] and Geraint [Thomas]. I’d be astonished if there’s any of that going on.

“I like Dave. I think he’s a very straightforward northerner. I think he’s accomplished a lot. A bit like Toto [Wolff] has with Mercedes F1. There’s no accident that these guys are successful. When I look at how meticulous Dave is. The marginal gains stuff isn’t fiction. He is a workaholic. I mean, he is present at the [races] for 220 days a year in his caravan, you know? I mean, that’s utter dedication. To the detriment of his own health and family life. So that’s the side of Dave, I see.”

Ratcliffe added: “He has my full support. Unless something came up that I was shocked by, he would continue to have my full support. “It comes back to this debate we had when we first took over. Cycling has a varied history, a reputation. But assuming it’s now clean as a sport, you shouldn’t consign it to the dustbin, should you? Like athletics or football, it’s a fantastic spot, rt, and that’s why, ultimately, we decided to support it.”

Brailsford likely to be emboldened by Ratcliffe support

Ratcliffe’s public show of support will boost Brailsford, who has come under fire since the tribunal verdict. While Freeman was found guilty of ordering banned drugs and has since been struck off the medical register, Brailsford, the man who ran both organizations at the time, has remained silent.

The Ineos Grenadiers team principal has said in the past that he knew nothing about the package of Testogel. Many have wondered how that can be given Brailsford’s famously meticulous approach, a character trait Ratcliffe, too, brought up in his interview with Telegraph Sport. It must be said there is no evidence that Brailsford did know about it. No one has ever claimed that he did.

But if he was in the dark, that poses other troubling questions. Should he not have been aware of it? Why did no one think to alert him to such a potentially damaging issue? What other things may he not have been aware of? And if his doctor was prepared to break the rules then — whether acting alone or in conjunction with others — what else may have gone on?

These questions will not go away in a hurry, especially given the phenomenal success of British riders at that time. But Brailsford has ridden out other storms. Unless Ukad can establish who the intended recipient(s) were, or further evidence comes to light — either in an appeal if Freeman goes that route or in the Ukad investigation — he can continue to claim there is no evidence of any doping having taken place. And he will be emboldened by the support of Ratcliffe, who is clearly not minded to pull his estimated £40 million a year funding based on historical allegations.