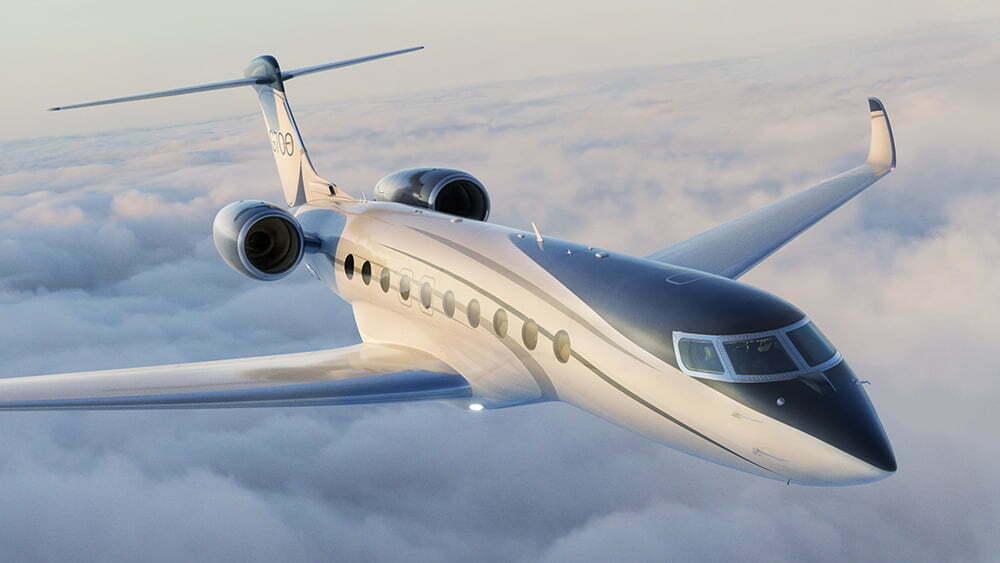 Tokyo Olympics: Simone Biles reunites with boyfriend back in Texas at NFL practice 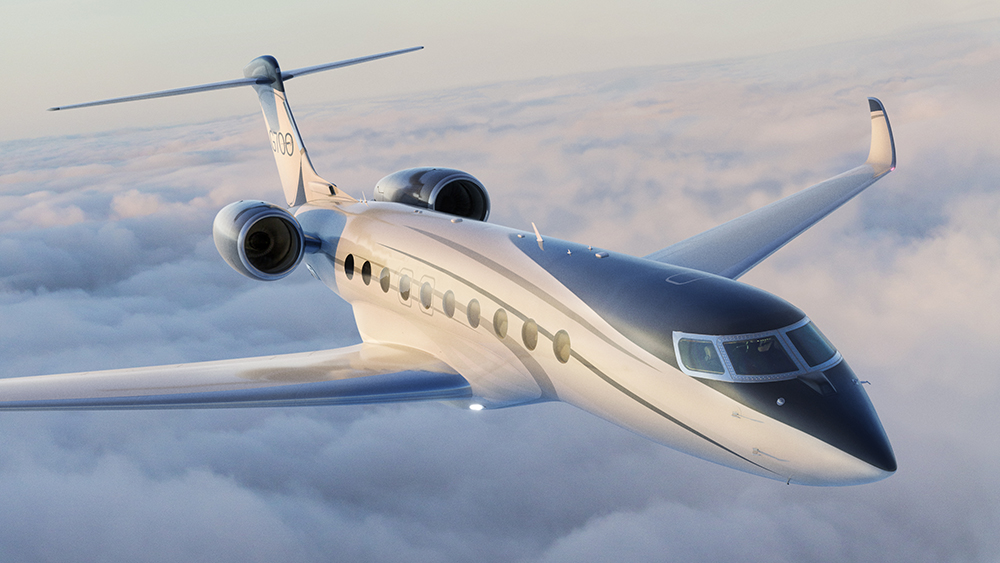 Simone Biles reunited with boyfriend Jonathan Owens back in Texas as she attended his NFL team’s practice in Houston. The Olympic great on Thursday arrived back in the United States from Tokyo, where she won a bronze medal in the beam after pulling out of a string of other events to concentrate on her mental health. Ms Biles was greeted by her family and hundreds of cheering fans as she arrived back at Houston’s George Bush Intercontinental Airport from the Tokyo 2020 games.