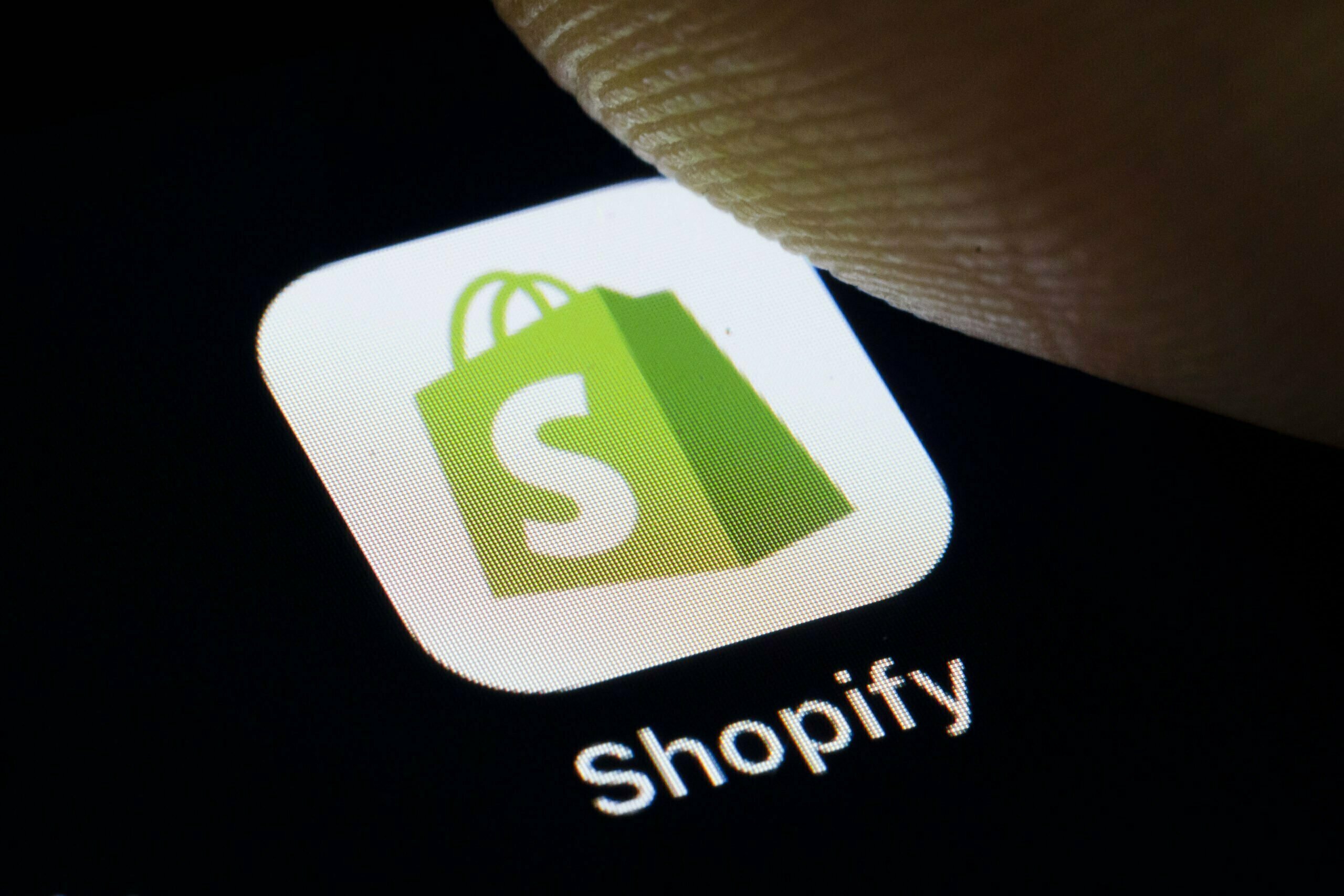 E-commerce platform Shopify announced this morning its one-click checkout service known as Shop Pay will become available to any U.S. merchant that sells on Facebook or Google — even if they don’t use Shopify’s software to power their online stores. That makes Shop Pay the first Shopify product offered to non-Shopify merchants, the company notes.

First introduced at its developer conference in 2017, Shop Pay is similar to other instant checkout solutions that offer an easier way to pay online by reducing the number of fields a customer has to fill out during the checkout process. The service remembers and encrypts the customer’s information, so consumers can check out with just a tap when shopping online and, as of recently, even pay for purchases in installments, thanks to a partnership with Affirm.

Shopify in February had expanded Shop Pay to Facebook and Instagram in partnership with Facebook. Still, it only worked for existing Shopify merchants selling on those social platforms at the time. In May, Google announced at its I/O developer conference it was partnering with Shopify on an online shopping expansion that would give Shopify’s more than 1.7 million merchants the ability to reach customers through Google Search and other “shopping journeys” that began through other Google properties like Search, Maps, Images, Lens and YouTube. 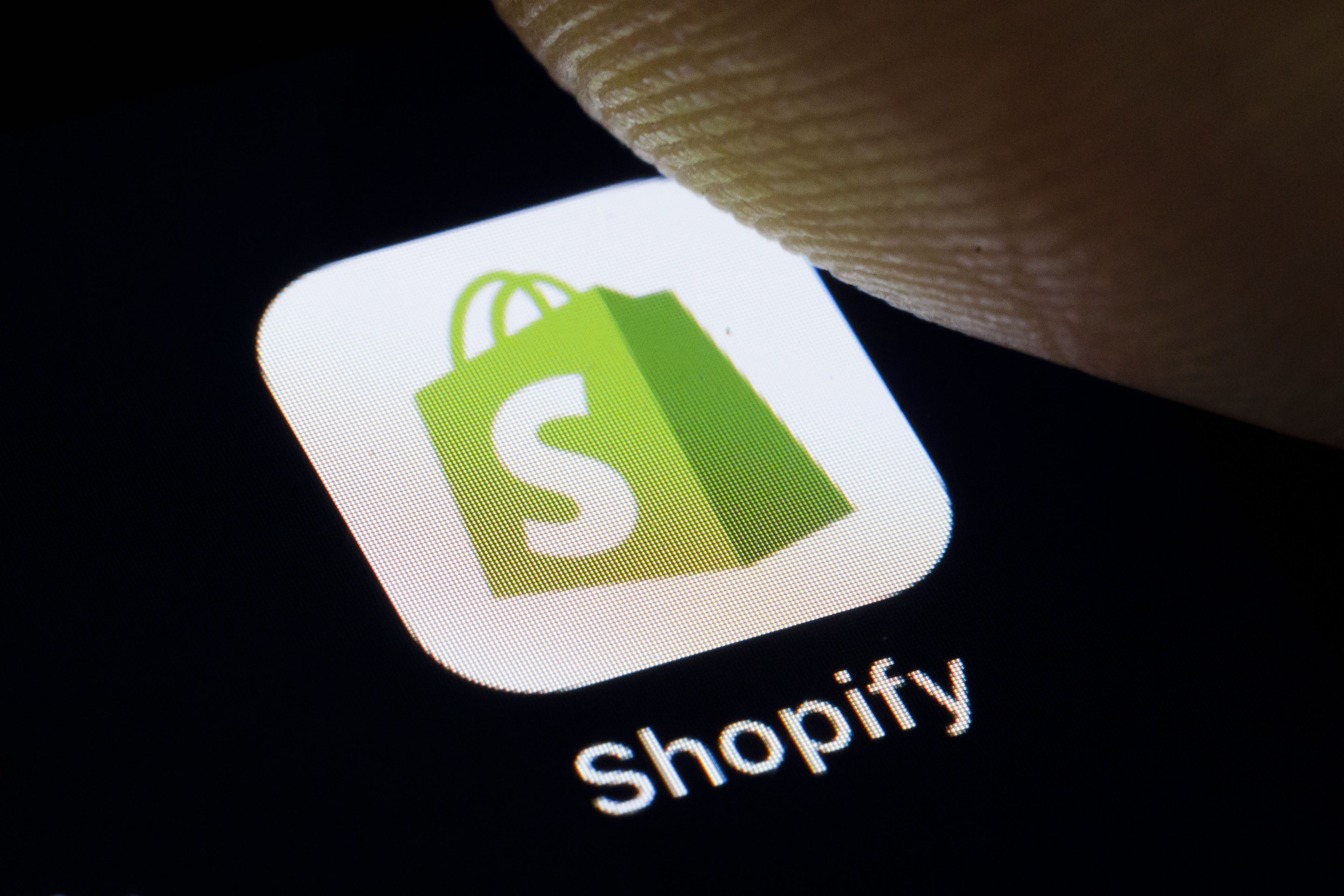 The company declined to share how many of its 1.7 million merchants are already available on Facebook or Google today but said they are two of the most popular channels. Following today’s announcement, other merchants will also have the option to adopt Shop Pay for their own Facebook or Google stores. While how many will actually do so is yet unknown, Shopify notes that 1.8 billion people log onto Facebook every day, and a billion shopping sessions take place across Google.

The company also touted Shop Pay’s advantages, including its 70% faster checkout than a typical checkout offers, with a 1.72x higher conversion rate — meaning fewer abandoned charts. For consumers, the advantage of using Shop Pay over a traditional checkout, beyond the speed, is its integration with Shopify’s mobile app, Shop, which organizes and tracks your online orders across merchants, including Amazon, so you can see when orders are arriving or quickly ask questions and manage returns.

To date, the Shop app has tracked more than 430 million orders, the company says. Over time, the Shop app can also customize a feed, including users’ favorite stores, to point to other recommendations, including those from local merchants. Shopify confirmed that the Shop app will track the Shop Pay-enabled orders from the non-Shopify merchants.

“Since launching, Shop Pay has set the standard for checkout experiences, facilitating more than $24 billion in orders,” noted Shopify VP Carl Rivera, who heads Product for Shop. “According to studies, cart abandonment averages 70%, with nearly 20% occurring because of a complicated checkout process. Shop Pay makes that process fast and simple, and the expansion to all merchants selling on Facebook and Google is a mission-critical step in bringing a best-in-class checkout to every consumer, every merchant, every platform, and every device,” he added.

The expansion could be a significant challenge to other payment mechanisms, including PayPal, Venmo, Apple Pay, and those offered by the platforms themselves, thanks to Shopify’s growing traction with merchants — one analysis gives its platform a 23% market share in the U.S. — combined with the popularity of the Shop app, now the No. 3 Shopping app on the App Store.

The news follows yesterday’s confirmation that Shopify has taken a significant stake in payments giant Stripe, the backbone of the Shop Pay service, and Shopify’s partner on merchant services, including bank accounts and debit cards. Shopify says the Shop Pay service will be enabled for all U.S. merchants selling on Facebook in the “coming months” and roll out to all merchants on Google by late 2021.