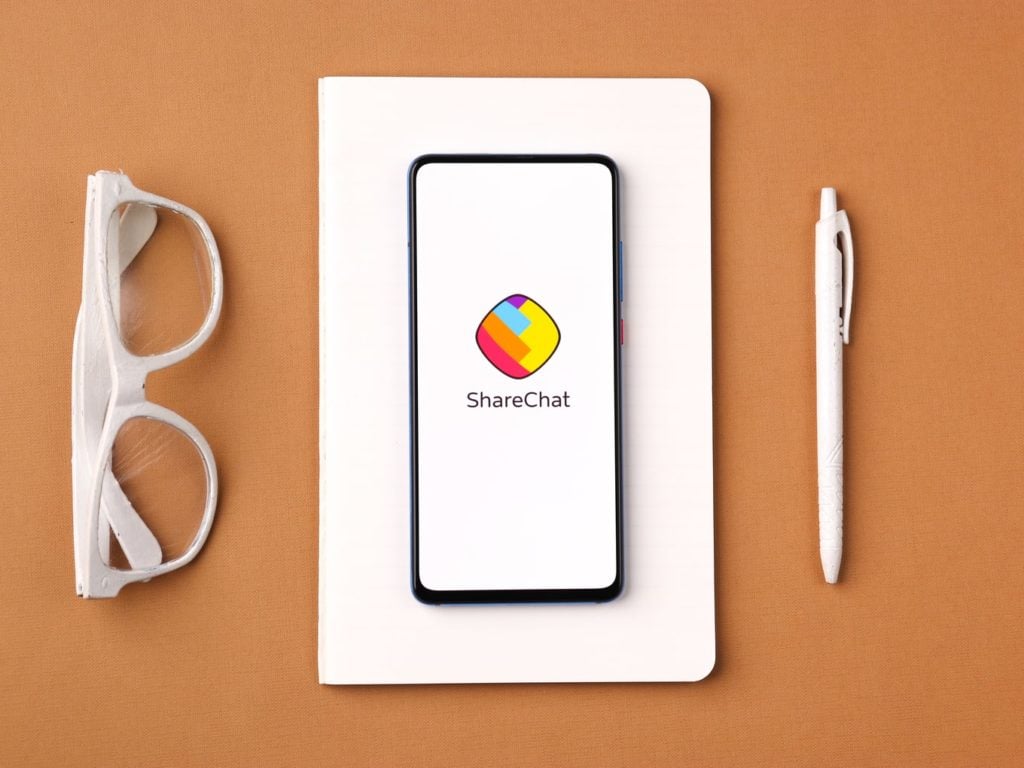 ShareChat said it has raised a new financing round that values it at over $2 billion, joining four other local startups in attaining the unicorn status this week. The Indian social network said it has raised $502 million in a new financing round — Series E — led by Tiger Global that valued ShareChat at $2.1 billion, up from about $650 million last year. Snap and existing investors Twitter and Lightspeed Venture Partners also participated in the round, said ShareChat, which has raised about $765 million to date.

The six-year-old startup began engaging with investors for new funds about 10 months ago and explored a whole buy-out deal with Twitter, which didn’t materialize, TechCrunch reported earlier. ShareChat, which claims to have over 160 million users, offers its social network app in 15 Indian languages and has a large following in small Indian cities and towns, or what venture capitalist Sajith Pai of Blume Ventures refers to as “India 2.”

Very few players in the Indian startup ecosystem reach this segment of this population. Thanks to users from even smaller towns and villages — called “India 3” — getting online has expanded recently. Last year, the Bangalore-based startup launched Moj — a short-form video app that it says has already amassed over 80 million monthly active users — to fill the void left after New Delhi banned TikTok, which counted India as its biggest international market before being blocked. Snap inked a deal with ShareChat to integrate its Camera Kit into the Indian short-video app earlier this year. (Thursday’s deal is Snap’s first investment in an Indian startup.) Moj competes with a handful of players, including Times Internet’s MX TakaTak, Glance’s Roposo, and DailyHunt’s Josh — both of which received funding from Google late last year. The search giant was also in talks to invest in ShareChat late last year, TechCrunch reported earlier.

“When we saw a large vacuum emerge on June 29 with a lot of short-video apps exiting the market — we knew this opportunity was for us. There were millions of short-video creators already trained for creating that content supply.

The actual game was therefore going to be on building the most relevant feed for the user, and we were the only Indian company that had made a world-class feed recommendation system for short-form content,” wrote Ankush Sachdeva, co-founder, and chief executive of ShareChat in a blog post. “We built the app in 30 hours and scaled it to 120mn MAUs in 9 months.”

ShareChat, which began its life on Facebook and WhatsApp groups, has started to experiment with monetization in recent years. For instance, on its app, ShareChat allows commerce platforms to interact with customers via its audio chat rooms. It also quietly launched a fantasy sports app called Jeet early last year, as reported first by TechCrunch.

“We are at a significant inflection point in our company’s journey — as the internet penetration further deepens in India, we are well-positioned to expand our ecosystem of products to 1 Billion+ more MAUs cumulatively. We have seen how large the short-video market is in China — with around 80% of the entire Internet population using one of the short-video products(Douyin, Kuaishou, etc.) daily,” wrote Sachdeva.

ShareChat is the ninth Indian startup to become a unicorn this year — and fifth this week. Social commerce Meesho turned a unicorn on Monday, fintech firm CRED on Tuesday, and e-pharmacy firm PharmEasy and Groww on Thursday.