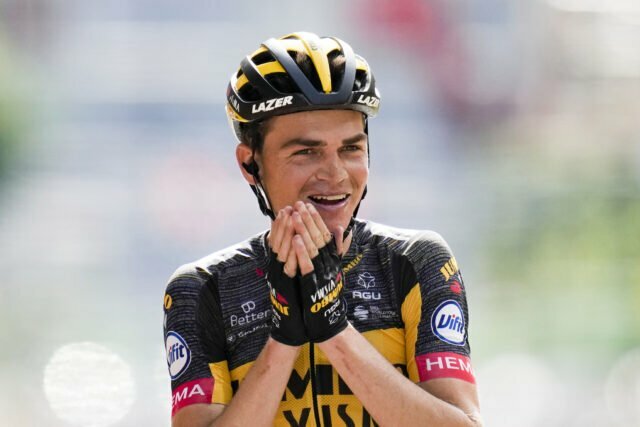 Sepp Kuss, the top American at last year’s Tour de France, will skip the Olympics this summer to focus on the Tour and the Vuelta España, according to his social media. “After much thought and discussions with the U.S. Olympic selection committee, I want to let you know I am declining to be considered for the USA Olympic Road Team for Tokyo,” was posted on Kupp’s Instagram. “My goals and priorities for the year are focused on other events. I will have a busy summer racing the Tour de France and the Vuelta España, so it’s important to take the time in between these races and be ready for my main goals of the season.”

The Tour runs from June 26 to July 18, finishing five days before the Olympic Opening Ceremony. The Vuelta starts six days after the Closing Ceremony and runs from Aug. 14 to Sept. 5. Kuss, 26, had a breakout in 2020, including finishing 15th at his first Tour de France. It marked the best finish at the three-week Grand Tour since Andrew Talansky was 11th in 2015. Kuss was one of the top mountain climbers for the Tour’s strongest team, Jumbo-Visma, working for Slovenian Primož Roglič, who finished second. 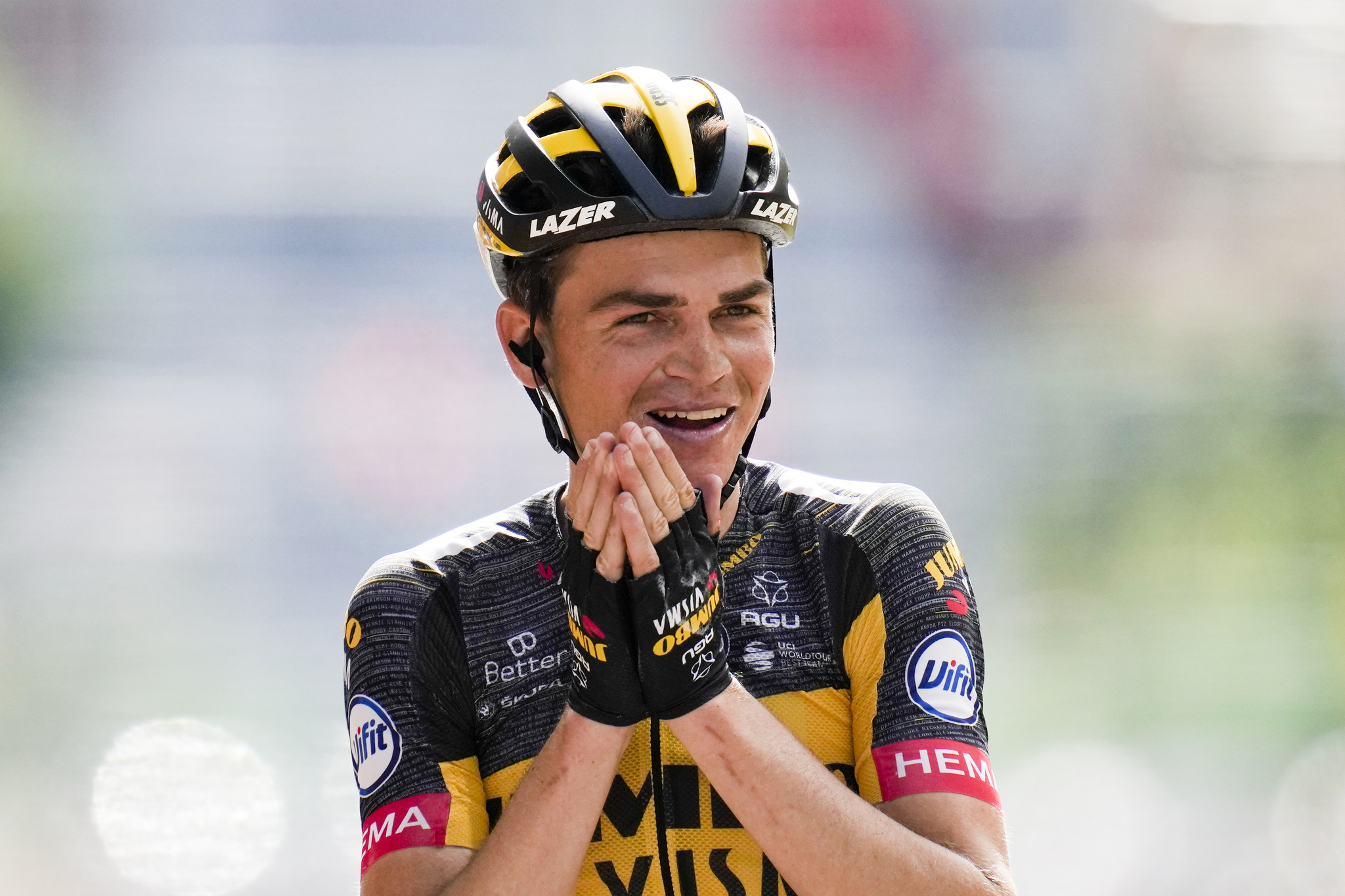 This marks the third consecutive Olympics that the top-finishing American from the previous year’s Tour will not be on the U.S. team. The most accomplished active U.S. male road cyclist is Tejay van Garderen, a 32-year-old who was on the 2012 U.S. Olympic team. He withdrew from Rio Olympic consideration due to Zika virus concerns when his wife was pregnant with their second child.

Van Garderen placed fifth in the Tour de France in 2012 and 2014, the best finish for an American at the three-week stage race since 2008. Levi Leipheimer was the last U.S. male road cyclist to win an Olympic medal—time trial bronze in 2008. OlympicTalk is on Apple News. Favorite us!