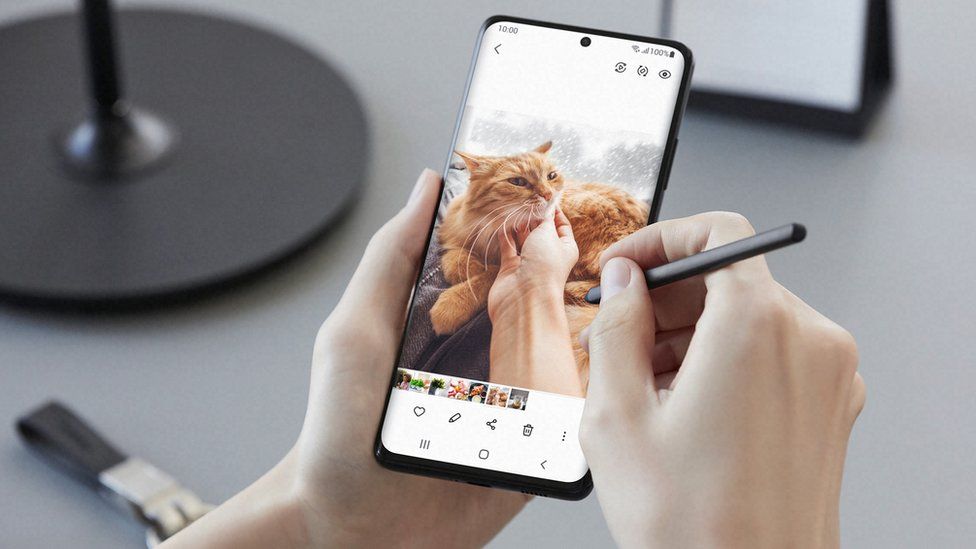 Samsung’s Mobile World Congress presser was, once again, all about wearables. The big news at this evening’s (or afternoon’s, timezone dependent) event was our best look yet at a redesigned interface for the company’s line of Galaxy Watches.

One UI Watch – which takes its name from the Galaxy mobile interface — will share a design language with the one found on its line of Galaxy phones. The upcoming One UI Watch will debut at an upcoming Unpacked event later this summer, sporting the new UI and the forthcoming joint Samsung/Google platform.

It was first teased at I/O last month that the two technology powerhouses would be teaming up on a wearables project. We still have little in the way of information about it, however – including what it will actually be called.

The partnership was initially announced as a “unified platform” that would allow developers to create a single app for Google’s Wear OS and Tizen, the open-source operating system Samsung has long relied on for its own smartwatches. As we noted at the time, third-party app development has proven a considerable hurdle for both companies as they look to take on Apple’s dominance of the space.

Among the benefits of the partnerships is that once a watch-compatible app has been downloaded on a connected smartphone, it will also be downloaded to the watch. Along with first-party Google apps like Maps and YouTube Music, the list includes Spotify (naturally), Calm, Strava, Adidas Running, and Sleep Cycle.

“Samsung and Google have a long history of collaboration, and whenever we’ve worked together, the experience for our consumers has been dramatically better for everyone,” Google SVP Sameer Samat said in a release tied to the news. “That certainly holds true for this new, unified platform, which will be rolling out for the first time on Samsung’s new Galaxy Watch. In collaboration with Samsung, we’re thrilled to bring longer battery life, faster performance, and a wide range of apps, including many from Google to a whole new wearable experience.”

Such a partnership seems odd at first blush – Samsung long ago eschewed Google’s wearable operating system in favor of its own heavily customized version of Tizen. Ultimately, however, it seems the two are united against Apple’s monolith – which currently enjoys somewhere in the neighborhood of 40% of the global market. Samsung is in second, but even with Fitbit under its wing, Google’s still got a ways to go. Samsung will also show off improved development tools that make it easier to create things like watch faces for the platform.