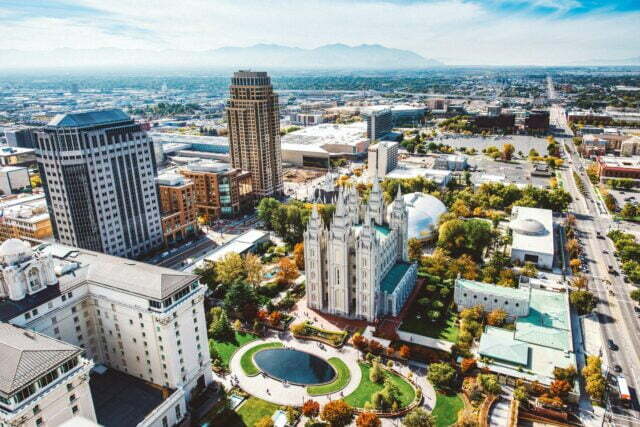 The newly released bodycam video shows that Salt Lake City police shot and killed a knife-wielding stabbing suspect who charged at them in a park earlier this month. The officers can be seen arriving at the scene of a woman’s stabbing on June 10. Immediately after getting out of the vehicle, witnesses at the scene point to someone off-camera, later identified as 39-year-old Rezek Yaqub Yahya. “That guy sitting over there beneath the tree, he stabbed her,” a man tells the responding officers. “That guy stabbed her?” the one wearing the bodycam asks. “Yes,” the witness replies.

“Did you guys see it,” the officer follows up? “No,” the witness replies. “But that lady, I just pulled up, and she was bleeding.”

Another witness points in the same direction and tells officers, “They’re saying it’s this guy over here.” Paramedics, who had already arrived at the scene and were treating the victim, relay to the officers that she told them it was the same man under the tree. “All right, let’s go find him,” an officer says before turning toward the field where the suspect is seen standing under a tree.

With the knife in his hand, Yahya is seen sprinting at one of the officers in this screengrab from the bodycam video. 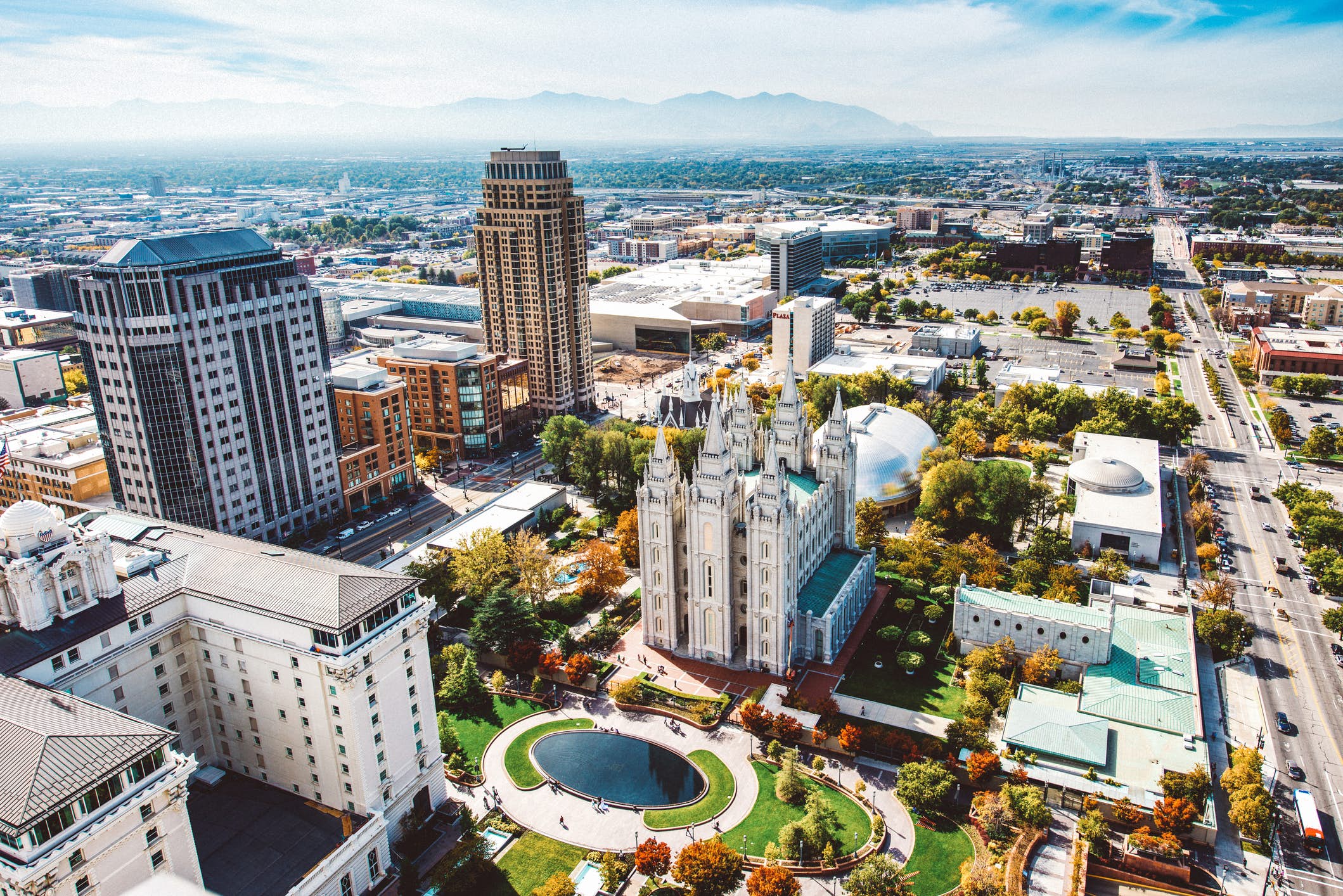 As officers approach, one of them calls out that he sees a knife in his hand. “Yo put the knife down!” the officer shouts, still a dozen or so yards away from the suspect. The man ignores officers’ commands and sprints at one of them.

With the knife in his hand, he is seen sprinting at one of the officers before the other pulls out his sidearm and pulls the trigger, sending the suspect crashing to the grass, where he briefly continued to clutch the knife before dropping it, losing consciousness and succumbing to his injuries.

“Put the knife down, let it go, man, I wanna help you,” the officer who shot him says. “We want to help you. Put the knife down!” The man eventually lets it go as officers assess his wounds and call for a medical team, which was already present, treating the stabbing victim.