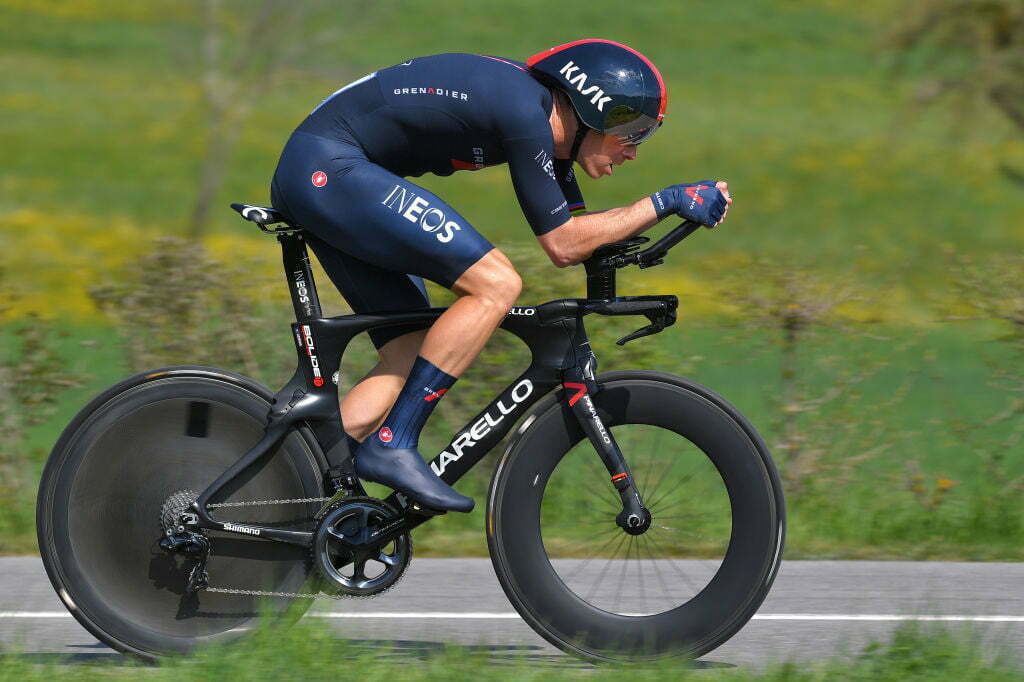 Rohan Dennis clocked on for his first race in over a month in impressive style on Tuesday when the Australian led home an Ineos Grenadiers one-two-three on the opening day of racing at the Tour de Romandie.

Dennis powered his way around the short but lumpy 4.05-kilometer prologue course in just five minutes 26 seconds to take his second win of the season in the six-day race in Switzerland ahead of team-mates Geraint Thomas and Richie Porte, who were second and third respectively. 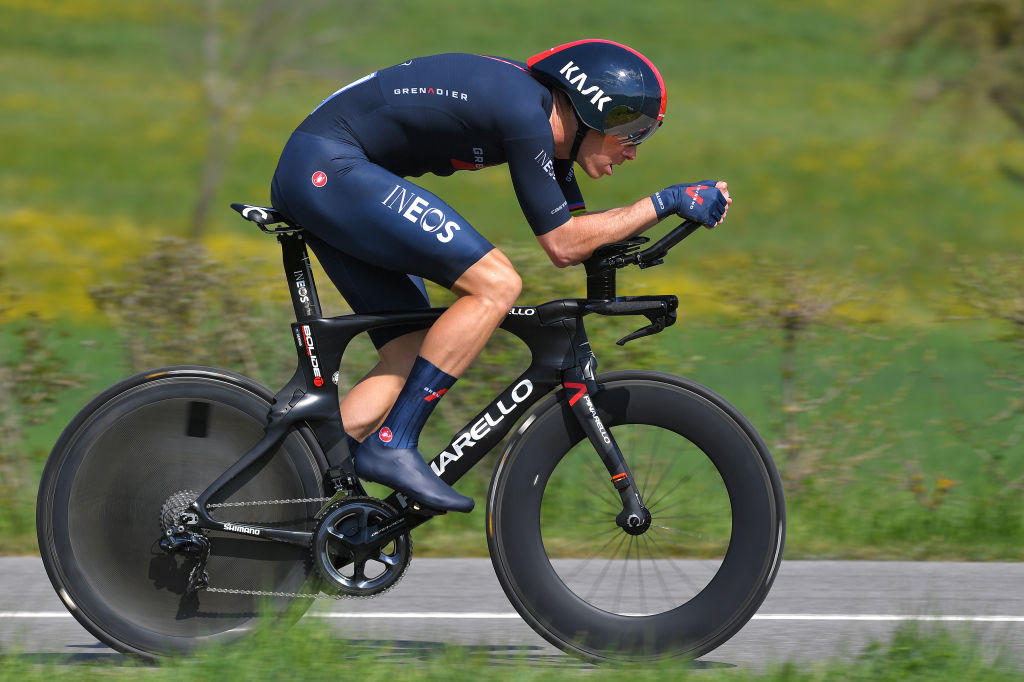 Thomas completed the time trial around Oron nine seconds adrift of Dennis, a former world trial champion. In contrast, another Australian Porte completed his ride at the same time as the Welshman in third. It was less good news for Chris Froome, the former Ineos Grenadiers rider, who finished 10th from last in 130th spot, 52sec down on Dennis.

The disappointing opening day in Romandie, where Froome is riding in support of team-mate Michael Woods, came after Matt Brammeier, Great Britain men’s road team coach, said the four-time Tour de France winner was a long way off from earning a spot at the Tokyo Olympic Games.

Talking to cyclingnews.com, Brammeier said: “I recommend the team, I don’t select it, but I can say that I think Chris is a long way off. He has said himself that he’s not there yet, and he needs more time to get up to speed and get to a level where he’s fighting for that spot. “We’ve got four spots, and it’s not an easy team to fight your way into. Unfortunately, it’s not looking great for Chris on my behalf anyway.”