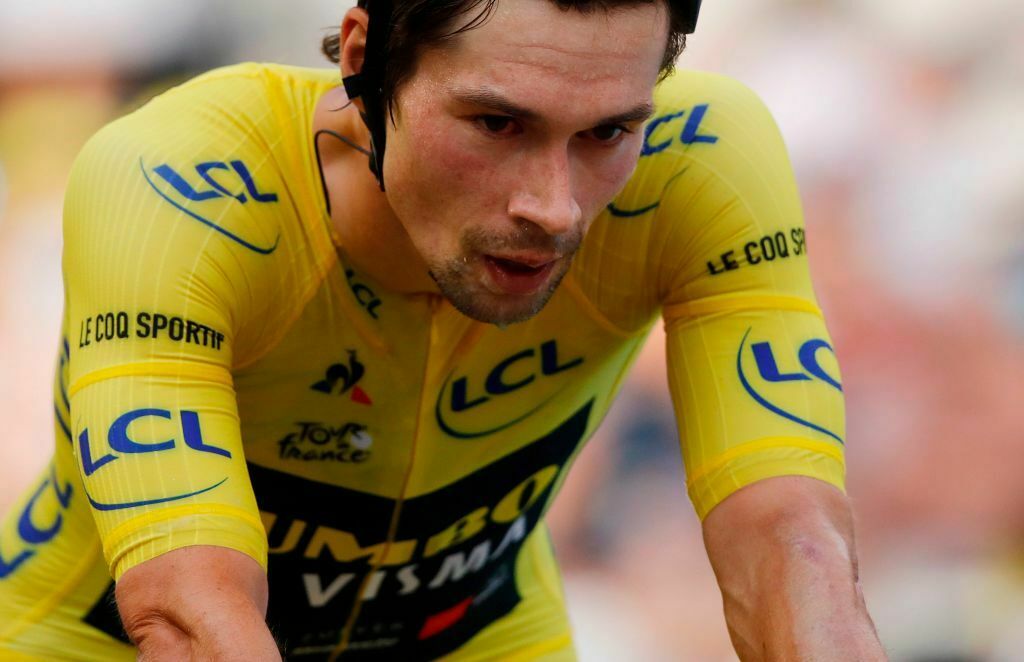 CHIROUBLES, France (Reuters) – Vuelta an Espana champion Primoz Roglic claimed the overall leader’s yellow jersey in the Paris-Nice by winning the fourth stage, a 188-km hilly ride between Chalon-sur-Saone and Chiroubles on Wednesday.

The Slovenian, who also finished runner-up in last year’s Tour de France after cracking in the final time trial, powered away from the pack in the final ascent, a 7.3-km climb at an average gradient of 6%. German Maximilian Schachmann took second place, and France’s Guillaume Martin finished third, crossing the line 12 seconds behind Jumbo-Visma rider Roglic.

Giro d’Italia champion Tao Geoghegan Hart abandoned the race after crashing in the descent from the Mont Brouilly some 15 kilometers from the finish. His Ineos-Grenadiers team, who had already lost Australian Richie Porte in a crash during the opening stage, said the Briton was heading to hospital “for further assessment”. 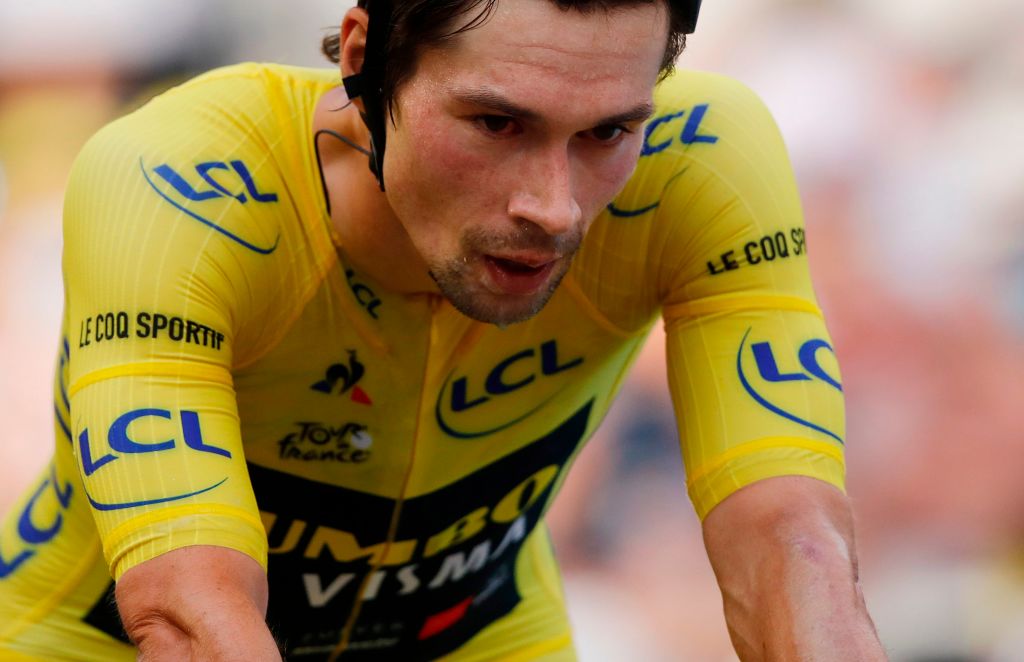 “His front wheel slipped, and he landed on his face, his head and his knee pretty bad, and he felt a bit dizzy. So it was the right decision to stop him,” Ineos-Grenadiers sports director Gabriel Rasch said. “Landed on my head today. Thank you @INEOSGrenadiers & the medical team for putting my long-term welfare first when it was clear I wasn’t 100%,” Geoghegan Hart wrote on Twitter.

The International Cycling Union (UCI) this year introduced a concussion protocol, which states that a rider’s condition must be assessed before they are allowed to get back on their bike after a suspected concussion. Overall, Roglic leads Schachmann (Bora-Hansgrohe) by 35 seconds and American Brandon McNulty (UAE-Team Emirates) by 37. Thursday’s fifth stage takes the peloton over 200 kilometers from Vienne to Bollene. (Reporting by Julien Pretot; Editing by Christian Radnedge, Pritha Sarkar and Toby Davis)