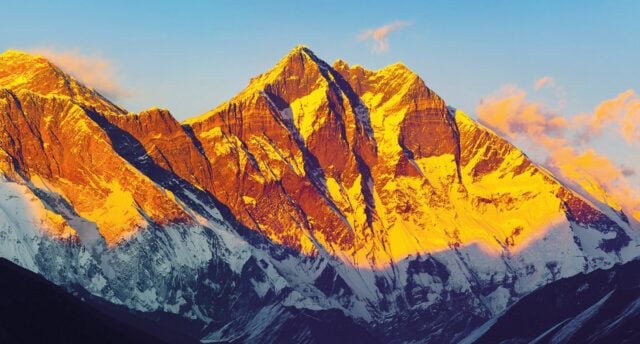 ALTU D’EL GAMONITEIRU, Spain — Primoz Roglic moved closer to clinching his third consecutive Spanish Vuelta title after increasing his lead on the final test in the high mountains on Thursday, while Miguel Angel Lopez won the demanding 18th stage. Lopez held off a late attack by Roglic to claim the 162-kilometer (100-mile) route that crested three mountain passes before a finish atop the beyond-category Altu d’El Gamoniteiru.

It is the first time the Spanish Grand Tour has included the grueling ascent with an average gradient of nearly 10% over 14.6 kilometers (9 miles). Lopez broke away from the group of the hardiest riders, including Roglic, with around 5 kilometers (3 miles) to go and overtook David de la Cruz in the fog that obscured the vision of the valleys below.

Michael Storer was eyeing a third win at this Vuelta when he started the final ascent with a two-minute advantage. But he soon saw his advantage crumble as the top riders picked up the pace on the grueling upward haul.

Roglic, the Jumbo-Visma leader, added a few seconds to his lead in the general classification. Mas is his nearest chaser at 2:20 minutes behind with three stages to go. “It’s nice (to be out of the mountains). We are all feeling the efforts from the last two days and the weeks before,” Roglic said. “I still think there are some super hard stages to come. Hopefully, we can do our best and finish it off.”

Stage 19 on Friday will take riders over 191 kilometers (118 miles) from Tapia to Monforte de Lemos. After another hilly ride on Saturday, the race concludes with an individual time trial in Santiago de Compostela on Sunday. Roglic won the race’s time trial on its opening stage, so Mas and Lopez will likely try to finally break Roglic in the hills if they hope to win. Roglic keeps Vuelta lead on last mountain test, López wins originally appeared on NBCSports.com