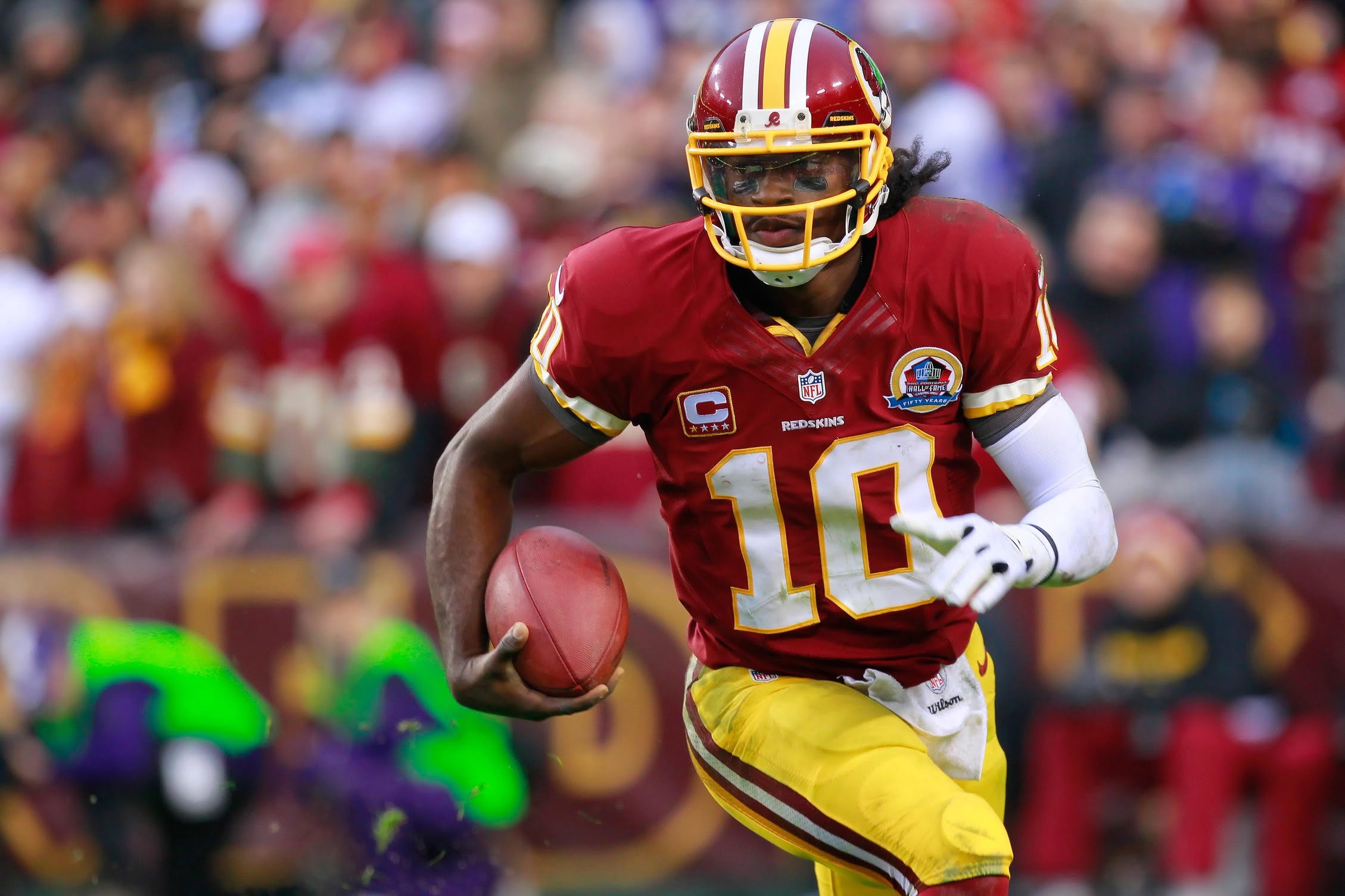 The network announced Thursday that Robert Griffin III is adding broadcaster to his resume, signing a multi-year deal with ESPN to be a college football and NFL analyst. Griffin III, 31, who has been in the NFL for eight seasons, will call a weekly ESPN and ABC college football game and contribute to ESPN’s coverage of the College Football Playoff, the Super Bowl, and other major network events.

“Robert has been on our radar for a while, and we expect him to make an immediate impact on our college and NFL coverage,” said Lee Fitting, ESPN senior vice president of production. “His knowledge of the game, his fresh-off-the-field insights, and his charisma make him uniquely positioned to move into this new role, and we are particularly excited to have him call a big college game every week.” 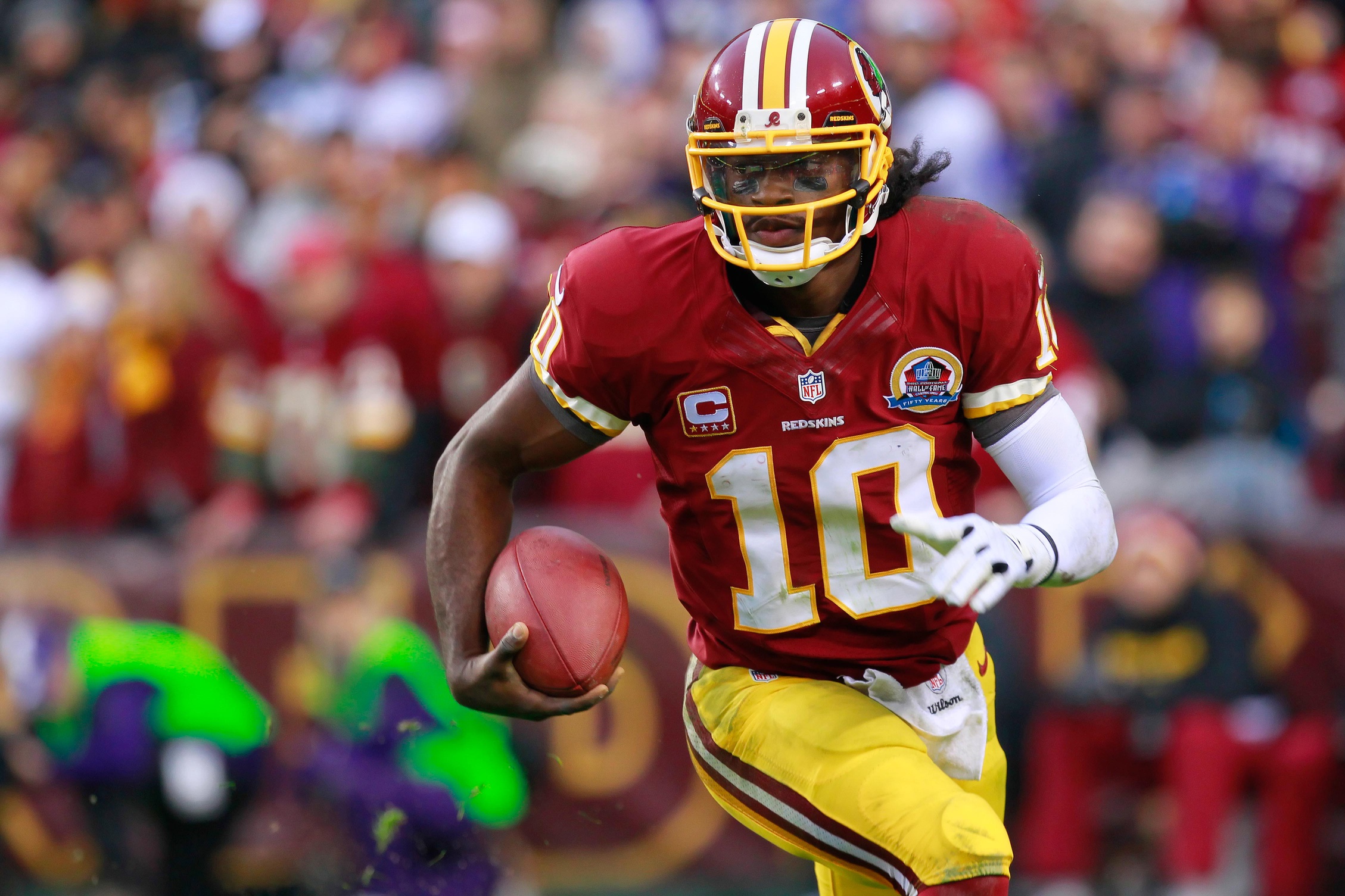 Griffin has spent eight seasons in the NFL. The Pro Bowl quarterback and Heisman Trophy winner drafted by the Washington Football Team No. 2 overall in 2012 has been a free agent since the end of the season. Griffin III was a guest analyst on “NFL Live” in 2017, when he didn’t play, and signed with Baltimore in 2018, where he spent three seasons backing up Lamar Jackson. Griffin also had a stint with the Cleveland Browns, totaling 9,271 passing yards and 43 touchdowns, while rushing for 1,809 yards throughout his career.

“College football has always been an integral part of my life, first as a kid watching it, then as a young man playing it,” said Griffin III. “Some of my most fantastic sports memories come from my collegiate days surrounded by the pageantry, the traditions, and the passion of the fans. College football is life-changing for many, and I will always look back on my time playing it with tremendous gratitude.

“Knowing how much the game of football helps shape lives, and understanding the aspects of the commitment it entails, is why I am thrilled to have the opportunity to join ESPN for both college and NFL programming. I look forward to being around the players, coaches, and fans while providing unique insight to bring the game to life for the viewers.” Although the future of Griffin III’s on-field career is unknown, he took to Twitter Thursday to share that it is “still ready to play” but excited to join the booth this season. The deal allows Griffin to seek a playing opportunity with a team if one arises. Contact Analisi Bailey at aabailey@usatoday.com or on Twitter @analisbailey. This article originally appeared on USA TODAY: Robert Griffin III joins ESPN as a broadcaster, ‘still ready to play.’