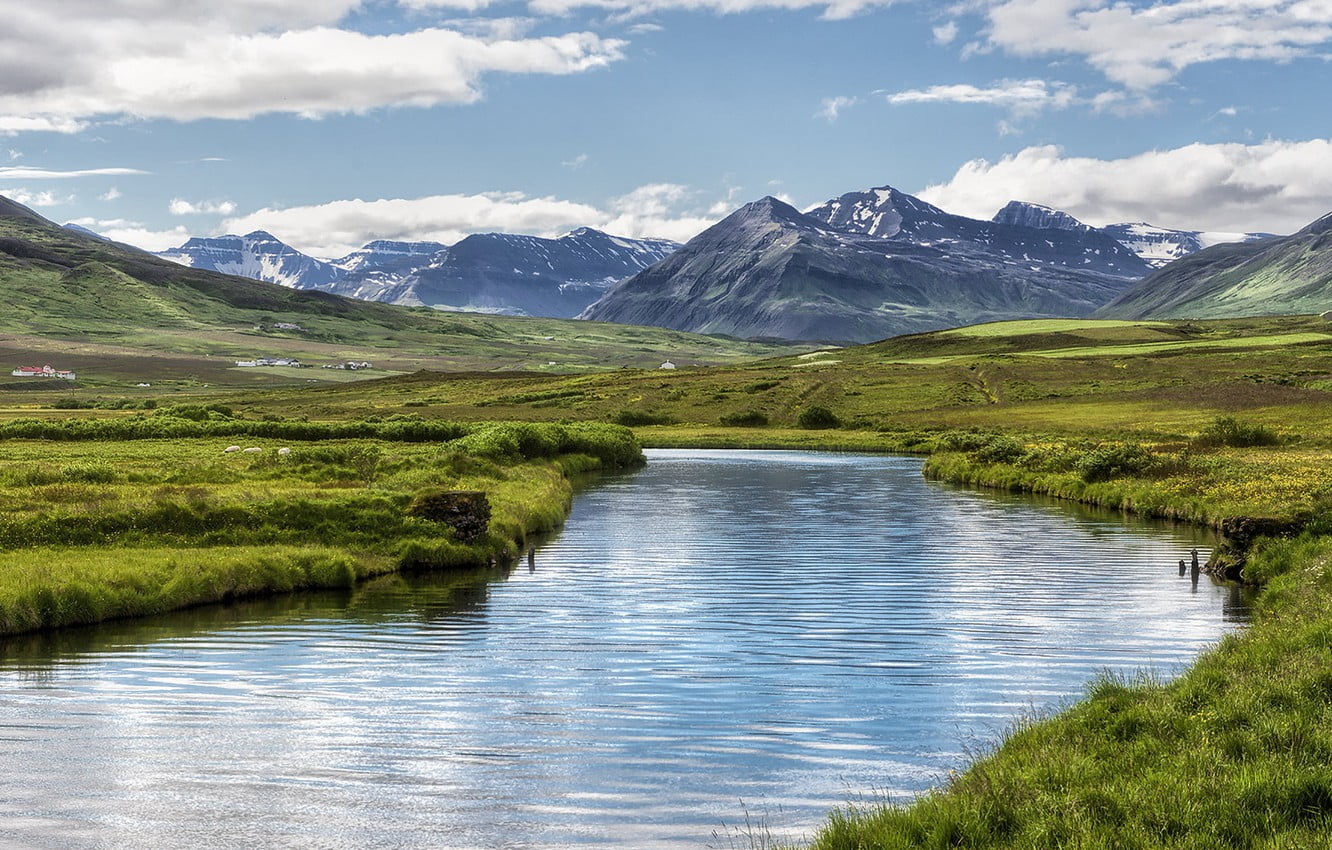 SINGAPORE — A request by the parents of the 16-year-old suspect in the River Valley High School murder case to communicate with him through a brief video session was rejected by the court on Tuesday (10 August). The request was made by the boy’s new lawyers Sunil Sudheesan and Diana Ngiam, who replaced his previous lawyer Peter Fernando.

When the boy appeared via videolink at the hearing, Sudheesan said that while he is aware that a psychiatric evaluation of the boy is ongoing, his parents have requested a five-minute video session with their son. They would only check on the boy’s well-being and not discuss the case during the session.

But the prosecution objected to the request, arguing that while they understand the parents’ concern, the case involves a capital charge, and investigations are yet to be completed. The prosecution added that they would likely ask for the boy to be further remanded for study after his psychiatric assessment is completed. District Judge Brenda Tan rejected the parents’ request, saying it is not time yet for them to speak to him and make such arrangements later when appropriate. DJ Tan also approved the prosecution’s request for a two-week extension of the boy’s remand in the Complex Medical Centre and Institute of Mental Health (IMH) to complete psychiatric and forensics assessment.

The Singaporean teenager, who cannot be named as under 18 years old and protected under the Children and Young Persons Act, is facing one count of murder.  The accused teen was previously a patient at the IMH when he was a Secondary 2 student.

The penalty for murder is death. Under the Criminal Procedure Code, offenders below 18 will be sentenced to life imprisonment if found guilty. If you are feeling distressed, you can call SOS’ 24-hour hotline at 1800 221 4444. You can also email pat@sos.org.sg. Stay in the know on the go: Join Yahoo Singapore’s Telegram channel at http://t.me/YahooSingapore.