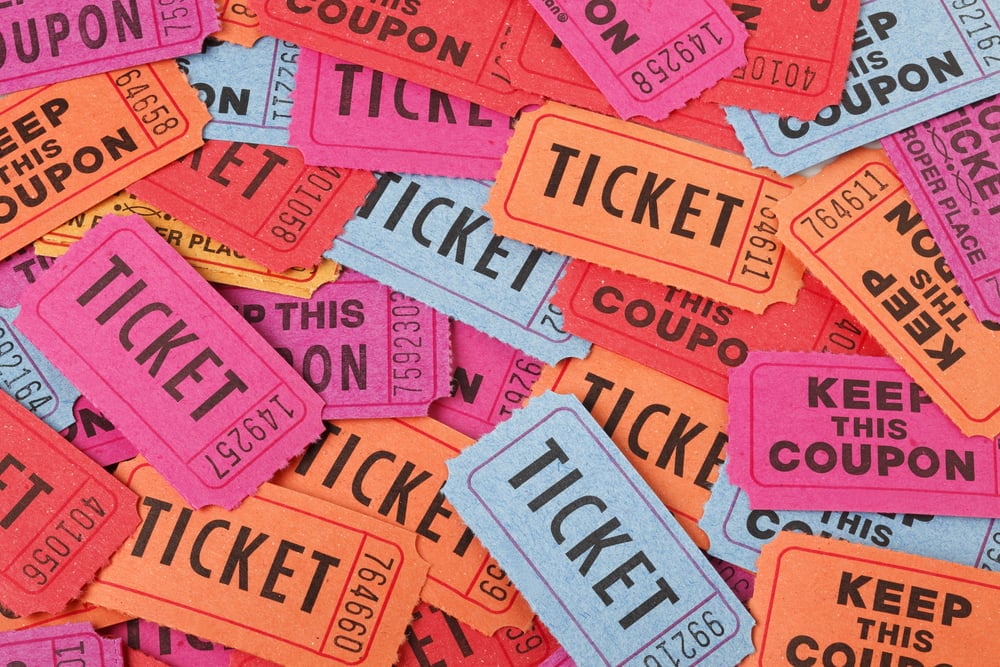 Regional Express (Rex), Virgin Australia, and Jetstar confirmed that bookings have surged on flights between Melbourne and Sydney after they announced massive drops in ticket prices on Monday. The price war on one of the busiest travel corridors in the world was sparked after Rex unveiled “cheaper than a bus” fares beginning at $39.

Virgin was quick to match the sales price, offering fares at $39 until at least December, while Jetstar undercut both its rivals later in the afternoon with flights starting at $30. All three airlines confirmed sale fares were still up for grabs. Rex deputy chairman John Sharp said sales went “wild” with the country carrier recording the best sales day in its history. 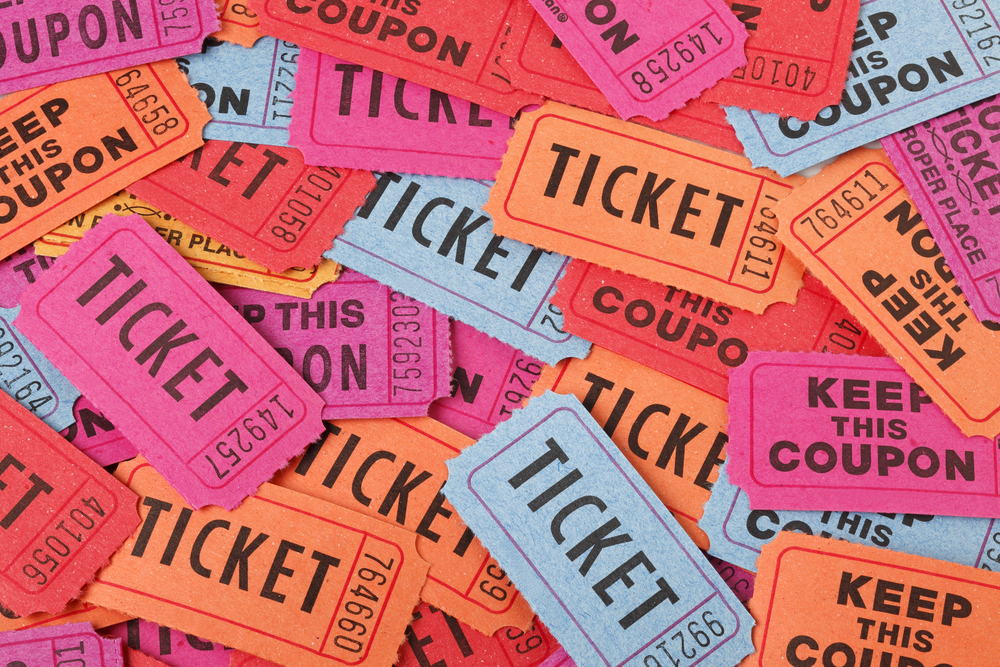 “The anecdotal evidence is that it had gone wild,” Mr. Sharp said. “Part of the reason for doing this is to get people onto the plane to experience what we offer — which is better than everybody else.”  Virgin Australia said Monday’s blitz was its second largest sales day since the beginning of the coronavirus pandemic.

“Australians are hungry to travel again, and that is evidenced by the number of bookings made with Virgin Australia yesterday, the second highest for a single day since COVID, with website traffic also up at levels not seen in weeks,” Virgin said in a statement. Jetstar said it had received thousands of new bookings for $30 flights since launching the sale, with the budget arm of Qantas also unveiling a national sales campaign on Tuesday.

“We’ve had a great response to our $30 fares, selling many thousands in the first 24 hours,” Jetstar said in a statement. “We’re well known for being the low fares leader, not just on Sydney-Melbourne but on all of the 58 routes we fly across Australia.” Rex entered the Sydney-Melbourne flight market earlier this year after acquiring some of Virgin’s Boeing 737 planes.

Its flight sale was launched in part to boost passenger numbers on board. Mr. Sharp said the sales would help convert customers to using Rex in the long term, with the former politician claiming the airline was “miles better” than its competitors. “We are a full-service airline,” Mr Sharp said. “We are much better than Virgin; we are miles better than Jetstar because they charge you for everything.”