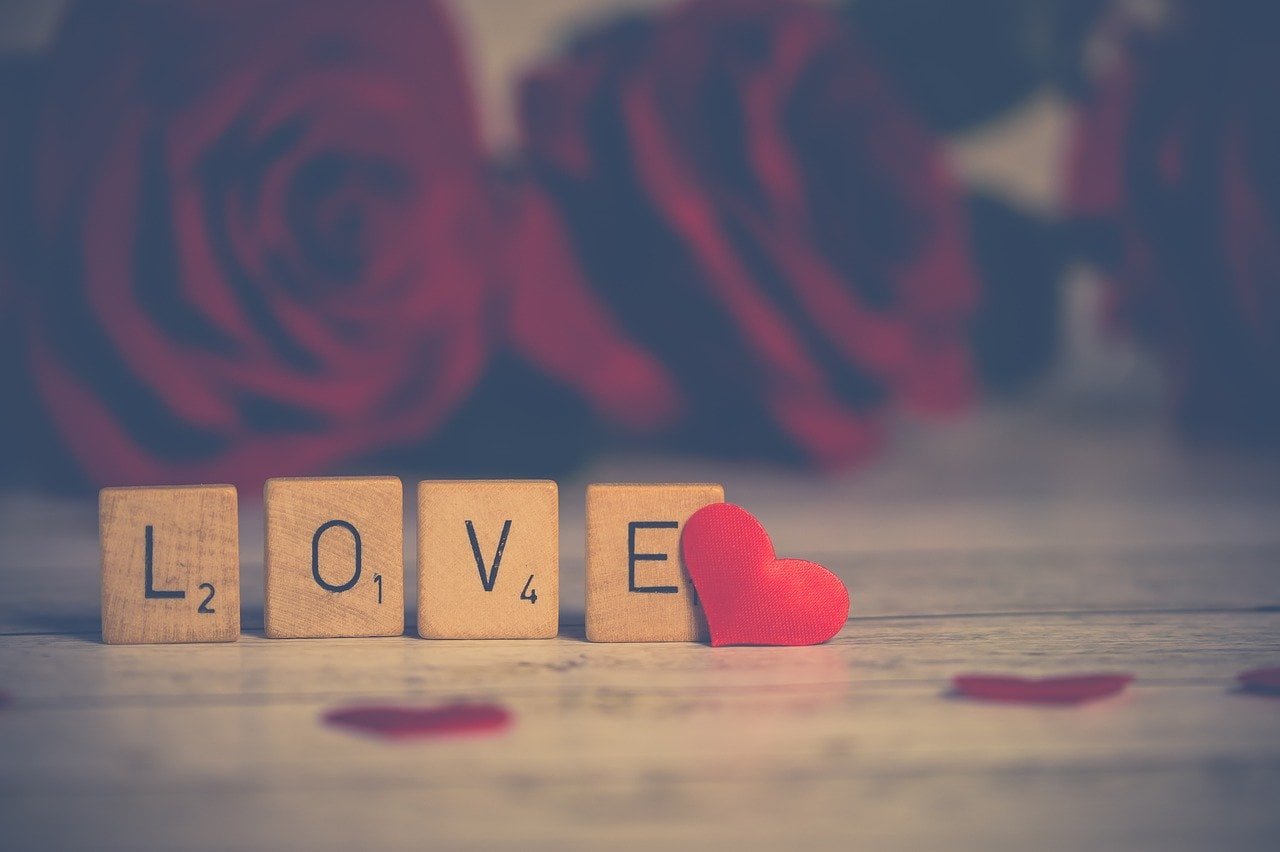 Cristin Milioti has claimed a curiously specific character niche: a woman escaping from a twisted sci-fi trap. In the “Black Mirror” episode “USS Callister,” she was programmed into a simulation by her creepy boss. In last year’s “Palm Springs,” she and Andy Samberg puzzled out how to break free of a time loop that stuck them in a vicious “Groundhog Day” rom-com cycle.

In “Made for Love,” a light-handed and dark-minded comedy of technology, control, and gaslighting whose first three episodes arrive Thursday on HBO Max, the snare is all in her head. As in physically. As in implanted. As in a microchip. Hazel Green (Milioti) received this unwanted hardware upgrade from her husband, Byron Gogol (Billy Magnussen), who runs a world-dominating tech company.

(Feel free to play around with the first vowel sound in “Gogol.”) For 10 years, they’ve lived in a gilded cage — or rather a gilded cube, a virtual-reality environment called the Hub, secluded from the messy outside world, with eternally perfect weather and a dolphin sporting in the swimming pool. 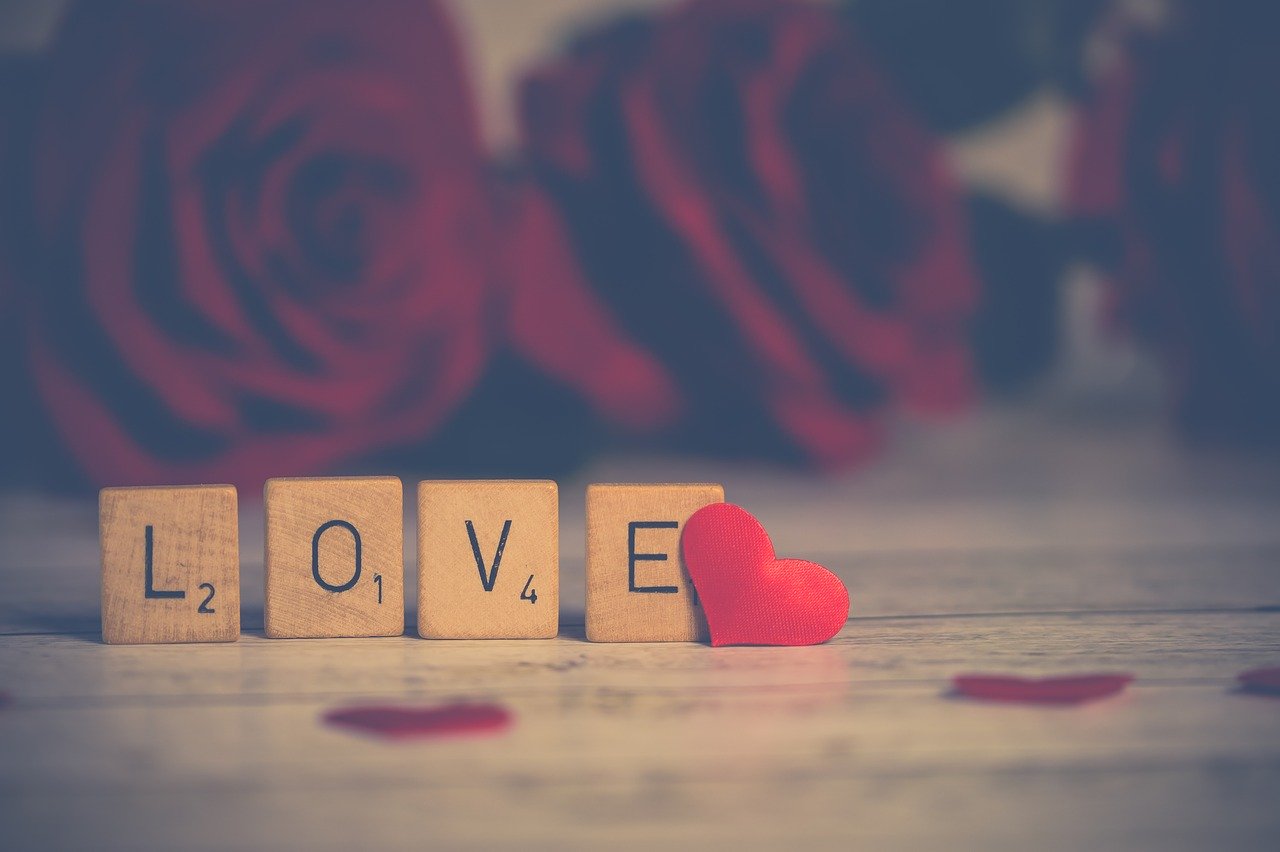 And for 10 years, Byron has grown more devoted. Too devoted. “Have your wife review her biometrically recorded orgasms to better optimize them” devoted. Finally, he decides that he loves her — and his technology — so profoundly that he and she will become “Users One” of his new product, Made for Love, which makes couples into two-person neural networks, their brains digitally connected. No more secrets, no more miscommunication, no more private thoughts.

Who the hell would want that? You might ask a question “Made for Love” raises but doesn’t entirely answer. For the purposes of the story, what’s essential is that Byron wants it, and Hazel emphatically does not. This impels her to fly the cube, a madcap and violent escape with Byron watching from behind her eyeballs. (Turns out he implanted only her chip, not his: “I had to read your diary first to know if I could let you read mine.”)

Based on the novel of the same name by Alissa Nutting, a writer and producer on the series, “Made for Love” plays out as a screwball action satire, which likely makes its chilling premise — patriarchy and techno-utopianism as two sides of the same chip — go down more accessible than it would as a straight drama. (Christina Lee of the mordant “Search Party” is the showrunner; other producers include Patrick Somerville of Netflix’s “Maniac,” with which this shares a skeevy-dystopian vibe.)

The metaphors are never far under the surface here, like Byron and Hazel’s double-finger wedding bands, reminiscent of tiny handcuffs. And when Hazel seeks help from her widowed father, Herb (Ray Romano), she finds him having taken up a committed partnership with a sex doll — sorry, “synthetic partner” — named Diane. Their one-way relationship echoes what Byron is trying to make Hazel into, a wife machine, but it’s also oddly tender and respectful.

“Made for Love” is hardly subtle, and its cautionary tech tale has been told repeatedly in “Black Mirror” and elsewhere. But it’s playful, funny, and almost momentum-driven enough to get away with hand-waving away its many implausibilities. Among those is the question of why Hazel, presented as a wily, resourceful skeptic, would have been swept off her feet by Byron, who from their first meeting throws up enough red flags for a giant slalom course.

The casting helps put this over. Milioti, with her charm and anime eyes, is an almost too-perfect rom-com-lead type. (She broke out on TV as the title figure in “How I Met Your Mother.”) But she smartly plays against that type in stories that subvert expectations. Her Hazel is cunning, feral, and sardonic on the lam; in flashbacks to her married life in the Hub, you can almost hear her scream behind her 10,000-watt smile.

Romano, meanwhile, maybe one of the few actors you could introduce in bed with a humanoid sex toy, whom he dresses in his dead wife’s clothing, yet have your viewer think, “You know, this seems like a complicated guy who’s been through a few rough patches.”

And Magnussen, given the broadest of the central roles, pushes Byron’s zealotry past tilt. Inept at most human relationships, Byron has funneled all his emotional capacity into Hazel, out of both passion and the gamifying impulse to get the all-time high score on his marriage. He’s the epitome of both the obsessive Wife Guy and the hubristic Tech Guy, and he makes plain the connection between the two types.

He’s also pitiable, insofar as a billionaire with godlike powers can be. “I am the only person who actually loves you!” he pleads to Hazel. “Objectively!” But it’s Milioti who gives the season’s first half (I’ve seen four episodes of eight) its adrenaline. “Made for Love” is a loopy jolt to the cortex that demands a high tolerance for absurdity. What grounds it is Hazel’s journey from kept woman to action hero, determined not to be a character in somebody else’s love story.