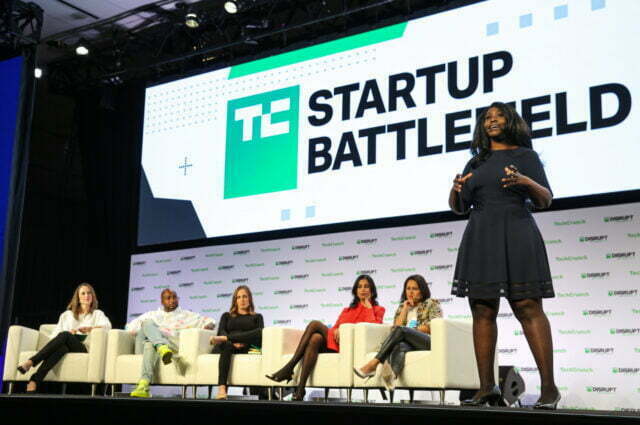 Revenue, a startup offering a series of tools for developers of subscription-based apps, has raised $40 million in Series B funding, valuing its business at $300 million, post-money. Founded by developers who understood the difficulties in scaling a subscription app first-hand, RevenueCat’s software development kit (SDK) solution gives companies the tools they need to build a subscription business, including not just adding subscriptions themselves but maintaining them over time even as the app stores implement changes. It also aids by sharing subscription data with other business tools, like advertising, analytics, or attribution.

The funding round was led by Y Combinator’s Continuity Fund. It included Index Ventures, SaaStr, Oakhouse, Adjacent, and FundersClub and Blinklist CTO Tobias Balling and Algolia CEO Nicolas Design. With the round, YC Continuity Partner Anu Hariharan is joining RevenueCat’s board, which today includes Index’s Mark Fiorentino in addition to the founders.

Explains RevenueCat CEO Jacob Eiting, the idea for the company came about after he and co-founder Miguel Carranza Guisado (CTO) struggled to figure out subscription infrastructure while working together at Elevate. After years of untangling a “subscription mess” to figure out answers to basic questions like subscriber retention and lifetime value, they realized there was potential in helping solve this problem for other developers. 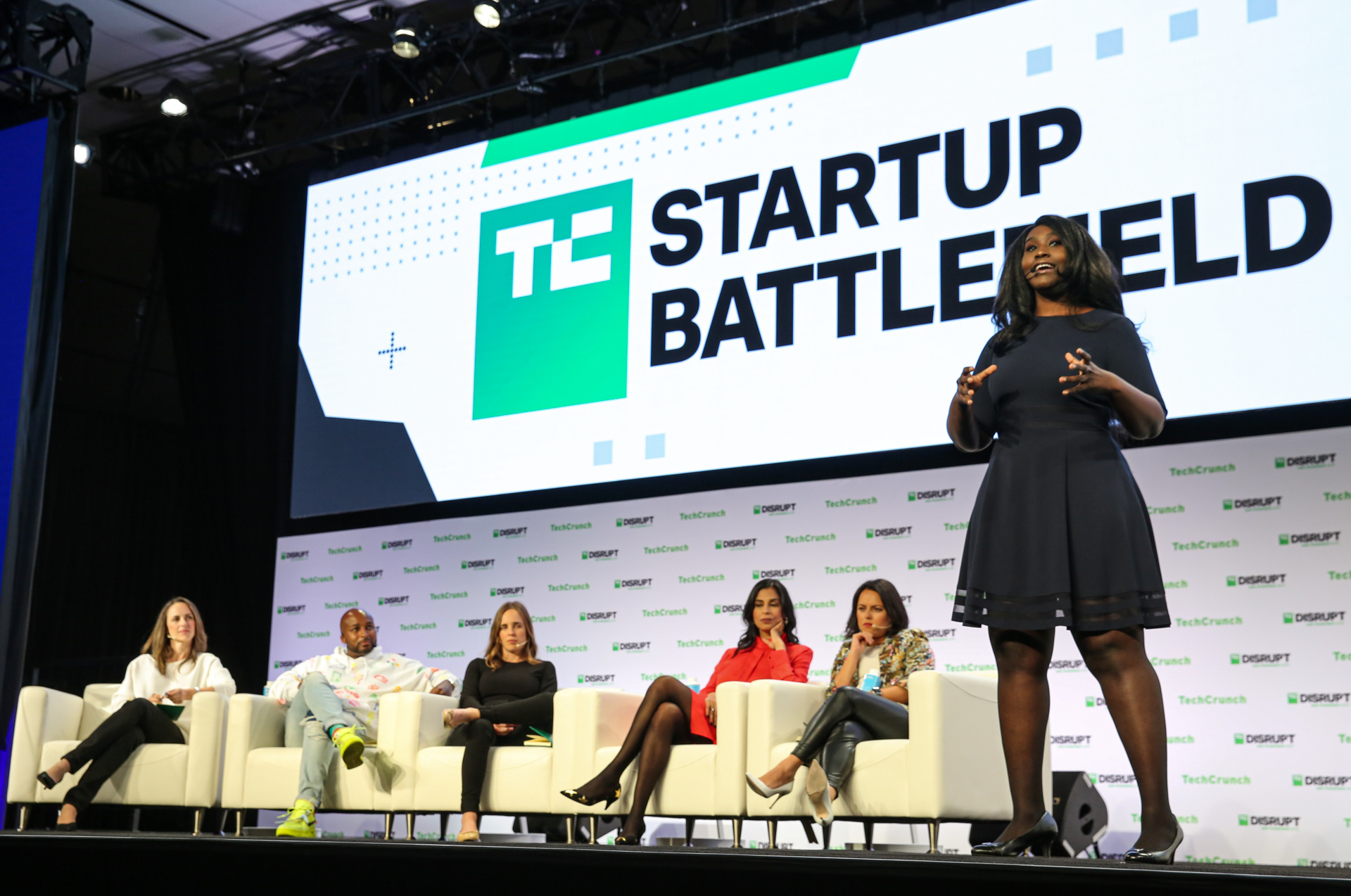 Apple and Google, Eiting explains, aren’t always up to date with what companies actually need to build subscription businesses. “They’re kind of learning as they go. They just weren’t able to provide us the data we needed, and then also the infrastructure to do that is non-trivial.”

When Editing and Guisado sat down to work on revenue in 2017, no one else was building anything like this. But the demand for the startup’s tools and integrations soon resonated with developers who had faced similar challenges in the growing subsection app market.

Using the service, developers can access a real-time dashboard that displays key metrics, like subscription revenue, churn, LTV (lifetime value), subscriber numbers, conversions, and more. The data can then be shared through integrations with other tools and services, like Adjust, Amplitude, Apple Search Ads, AppsFlyer, Branch, Facebook Ads, Google Cloud Intercom, Mixpanel, Segment, and several others.

After launching out of Y Combinator’s accelerator the following year, RevenueCat was soon live with 100 apps and had crossed $1 million in tracked revenue by the time it raised its $1.5 million seed round. Today, RevenueCat has over 6,000 apps live on its platform, with over $1 billion in tracked subscription revenue managed by its tools. That’s double the number of apps using its service as of its $15 million Series A last August.

With the additional funding, the company will lower its pricing to put its tools in reach of more developers. Previously, it charged $120 per month for its charts and some integrations, or $499 per month for access to all integrations. This was affordable for larger companies but could still be a difficult sell to the long tail of app developers where revenues ranged from $10K to $50K per month.

Now, RevenueCat will charge a small percentage of an app’s sales instead of a flat fee. Developers with up to $10,000 in monthly tracked revenue (MTR) can get started with the service for free. As their demands grow — like needing access to charts, support for webhooks, integrations, and others — they can move up to either the Starter or Pro plans as $8/mo or $12/mo per $1,000 in MTR, respectively.

“I’m excited to give those tools to developers, especially on the small end, because it might be what they need to get out of that ‘less than $10K range,’” Eiting says. “Also, the beauty of freemium, or having a really generous free tier, is that it makes your tool the de facto — you remove as much friction as possible for providing software services and then, if you get your pricing right — which I think we have — it all kind of pays for itself,” he adds.

The company also plans to use the new funds to further invest in its business, expanding from App Store and Google Play support to include Amazon’s Appstore. It will also grow its team. As part of its expected growth, RevenueCat recently hired a Head of Product, Jens-Fabian Goetzmann, previously a PM at Microsoft and then product head at fitness app 8fit. Currently, 30 people, RevenueCat will grow to 60 people in the year ahead, hiring across design, product, engineering, sales, and other roles.

“The world is moving toward subscriptions — and for companies, building out this model translates to weeks of developers’ time,” says YC Continuity’s Hariharan. “RevenueCat helps developers rollout subscriptions in minutes and creates a source of truth for customer data. With developers creating solutions to problems globally, it’s important that they can find ways to monetize, grow, and support their most committed customers. RevenueCat is doing so by building subscriptions 2.0.”