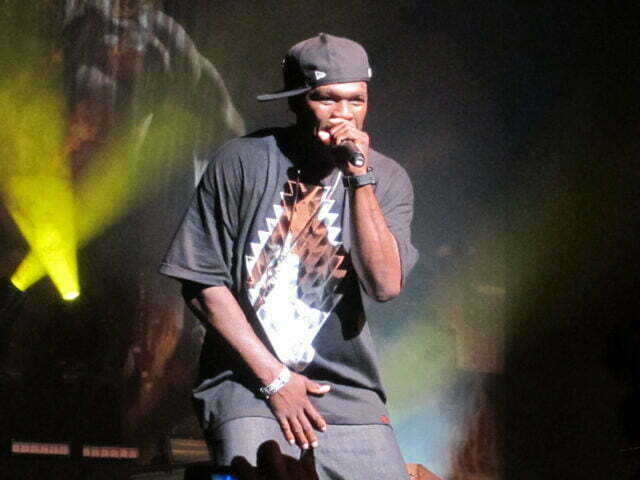 With an off-key warble of a few words – “You, you got what I need” – Biz Markie established himself in hip-hop lore. The rapper-producer-actor became a pop-culture staple following “Just a Friend,” his platinum-selling Top 10 hit in 1989 that would pop up through the years in TV shows as varied as “It’s Always Sunny in Philadelphia” and “Black-ish.”

Markie died Friday, his manager Jenni Izumi confirmed to USA TODAY in a statement. He was 57. “It is with profound sadness that we announce, this evening, with his wife Tara by his side, Hip Hop pioneer Biz Markie peacefully passed away. We are grateful for the many calls and prayers of support that we have received during this difficult time,” read the statement.

“Biz created a legacy of artistry that will forever be celebrated by his industry peers and his beloved fans whose lives he was able to touch through music, spanning over 35 years. He leaves behind a wife, many family members, and close friends who will miss his vibrant personality, constant jokes, and frequent banter.”

Markie released three more albums between 1991 and 2003, but he never captured much musical success following “Young Girl Bluez,” which hit No. 4 on the Billboard rap chart in 1993. But a voice-over career (“Kung Faux,” “SpongeBob SquarePants”), self-deprecating acting appearances (“Sharknado 2: The Second One”) and, in 2020, a weekday show on SiriusXM’s LL Cool J’s Rock the Bells Radio channel, maintained his visibility.

Born Marcel Theo Hall in Harlem, the rapper suffered from Type 2 diabetes and told ABC in 2014 that doctors informed him that he could lose his feet. “They said I could lose body parts. A lot of things could happen,” Markie said. In July 2020, Markie was hospitalized for several weeks in Maryland for complications related to his diabetes.

Markie was again battling “serious health issues,” according to Izumi when erroneous reports about his death began to circulate earlier this month. Known in the music industry as the “Clown Prince of Hip-Hop,” Markie kickstarted his career on the New York club scene in the 1980s and performed at colleges in the Mid-Atlantic. His rap moniker, he explained to the Washington Post in 2019, was shortened from Bizzy B Markie and an extension of his neighborhood nickname, Markie.

He crafted the enduring “Just a Friend,” with its memorably simplistic piano melody, from Freddie Scott’s 1968 song, “(You) Got What I Need.” In 2019, the 30th anniversary of the hit, Markie told Entertainment Weekly that the plainspoken lyrics tell an age-old story rooted in reality.

“I was talking to this girl – the first girl I ever talked to. And every time I would call out to California, a dude would pick up and hand her the phone. I’d be like, “Yo, what’s up (with him)?” She’d say, “Oh, he’s just a friend. He’s nobody.” And I came out there a week early just to surprise her, and she’s tongue kissing somebody — and I caught her! So instead of me fighting, I put the pain into the pen and wrote it out.”

The album that spawned “Just a Friend,” “The Biz Never Sleeps,” followed Markie’s 1988 debut and his minor hit, “Vapors.” Along with his discography, which ended with 2003’s s “Weekend Warrior,” Markie made numerous TV and movie appearances according to IMDB, including several episodes of the sketch comedy show “In Living Color” and portraying a beatboxing alien in “Men in Black II.” He also made many cameos on the children’s show “Yo Gabba Gabba” for his segment “Biz’s Beat of the Day.”