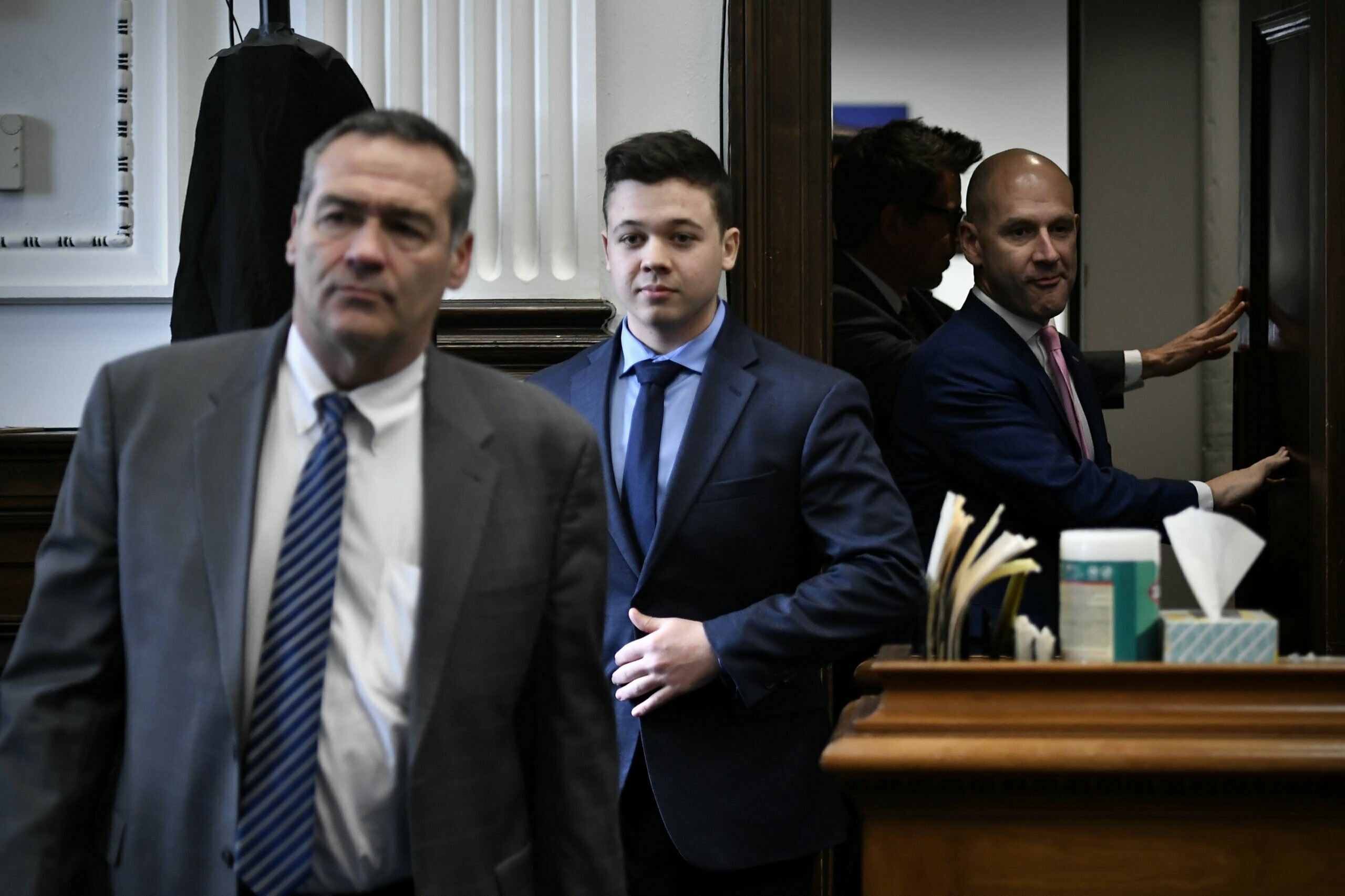 MINNEAPOLIS – The prosecution and defense gave their closing statements Monday in the trial of former police officer Derek Chauvin, accused of the death of George Floyd. Now, the 12 members of the jury are sequestered as they deliberate a verdict.

But, the prosecution argues there are aggravating factors that require a long prison term. That means Chauvin may face a sentence longer than outlined in the guidelines. The jury may convict Chauvin on any, all, or none of the charges. Here’s what to know about the jury deliberations:

Article Summary show
What happened Monday?
What are jury deliberations?
What does it mean to sequester the jury?
Does the jury verdict have to be unanimous?
What happens if the jury can’t reach a unanimous verdict?
How long will it take to reach a verdict?
Charges against Derek Chauvin: What the jury is considering

On Monday, the jury heard closing arguments, where the prosecution and the defense summarized the respective evidence and witness testimony they presented during the trial. Judge Peter Cahill dismissed two of the 14 members who were informed they were alternates and would not be part of deliberations. Cahill also instructed jurors on the laws they must follow during their reviews. 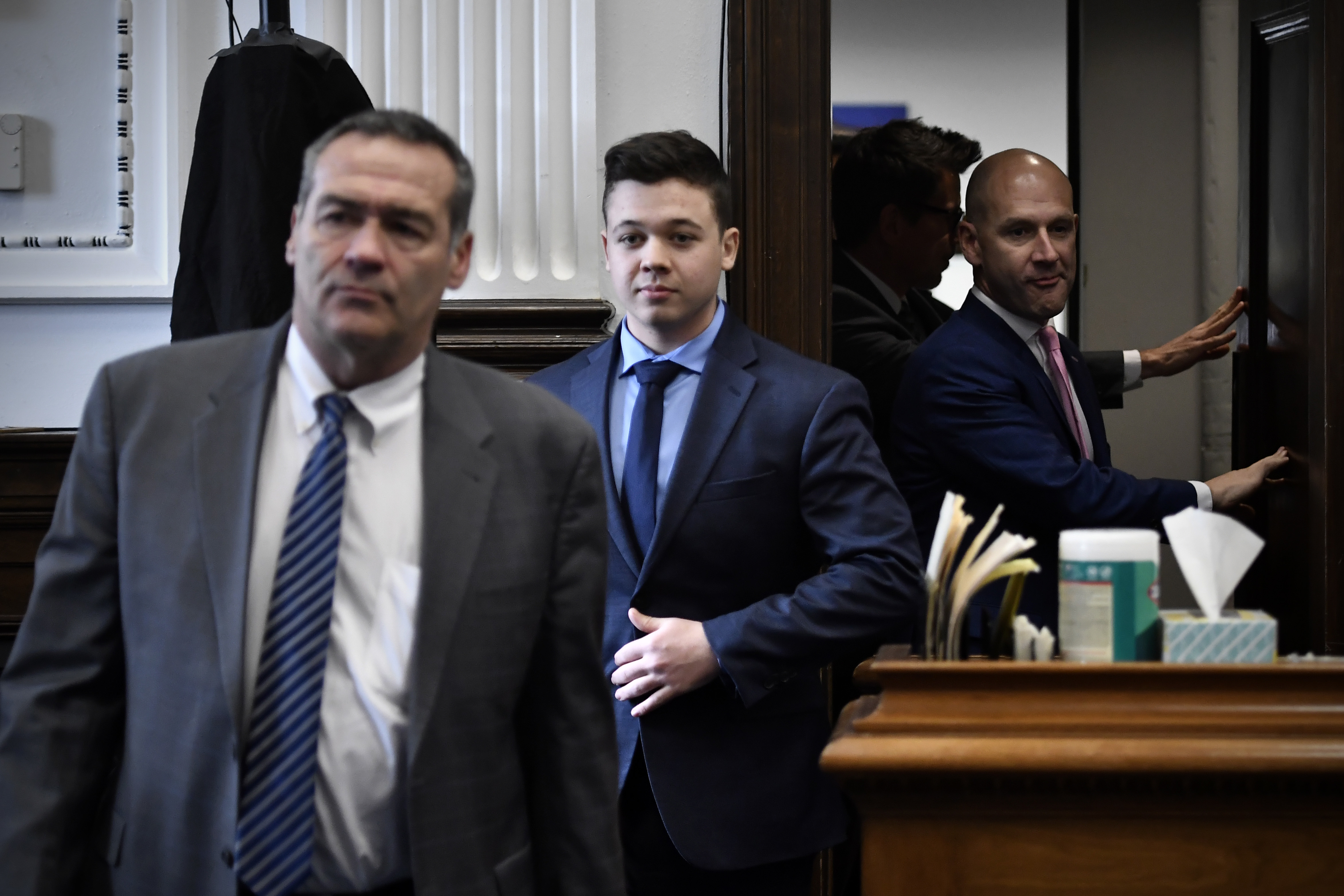 Jurors must decide whether or not the government proved all of the elements of a given charge beyond a reasonable doubt. The defense bears no burden of proof, and Chauvin is deemed innocent unless convicted at trial.

What are jury deliberations?

Jurors typically retire to a safe courthouse room where a court deputy keeps watch outside. Although they have been together in court since the trial began in March, this is the first time they are supposed to talk together about the case and discuss all the witness testimony and evidence.

Who’s on the jury? Here are the jurors who will decide whether Derek Chauvin is guilty of murder in George Floyd’s death

What does it mean to sequester the jury?

During deliberations, the court provides meals for the jurors and puts them up for the night in a hotel, where marshals provide security; the jurors are not allowed to discuss the case with anyone else or even with each other when they’re outside the deliberation room.

Does the jury verdict have to be unanimous?

For a guilty verdict, yes. If jurors cannot reach a verdict on any given charge, they will report this to Cahill. Judges typically instruct jurors to keep trying and to carefully listen to one another’s arguments and opinions.

What happens if the jury can’t reach a unanimous verdict?

If disagreements persist, the judge may declare a mistrial on one or more of the charges. The prosecution, in this case, the Minnesota Attorney General’s Office, would then regroup and decide whether to retry Chauvin.

How long will it take to reach a verdict?

Every trial is different, so accurately predicting the length of jury deliberations is difficult. Experienced legal observers told USA TODAY that Minnesota juries typically have returned verdicts with a few days, mainly if they are sequestered.

Last week, Cahill told jurors, “If I were you, I would plan for long (deliberations) and hope for short.” He told them to “pack a bag” earlier that week when they returned to court the following week.

Charges against Derek Chauvin: What the jury is considering

Under sentencing guidelines, Chauvin faces 12 1/2 years or 150 months in prison for a first-time offender if convicted of the most severe charge. However, the prosecution argued there are aggravating factors that require a lengthy prison term. That means Chauvin may face a sentence longer than outlined in the guidelines.

Cahill told the jury there is no crime if a line of duty police officer uses reasonable force to make a lawful arrest. He instructed the jurors to consider the “totality of the facts and circumstances” in deciding whether Chauvin’s actions had been reasonable.

A look at each charge:

►Second-degree murder is causing the death of a human being without intent to cause that death while committing or attempting to commit another felony. In this case, the alleged felony was third-degree assault. To convict Chauvin on this count, Cahill told jurors they must find that the former officer intended to commit an assault that could cause bodily harm or intentionally aided in achieving such an assault.

►Third-degree murder is unintentionally causing someone’s death by committing an act that is eminently dangerous to other persons while exhibiting a depraved mind with reckless disregard for human life. “The defendant’s act may not have been specifically intended to cause death,” and “it may not have been specifically directed at the person whose death occurred, but it must have been committed with a conscious indifference to the loss of life,” the judge said.

►Second-degree manslaughter is culpable negligence where a person creates an unreasonable risk and consciously takes the chance of causing death or great bodily harm to someone else.

Read more about the charges here.