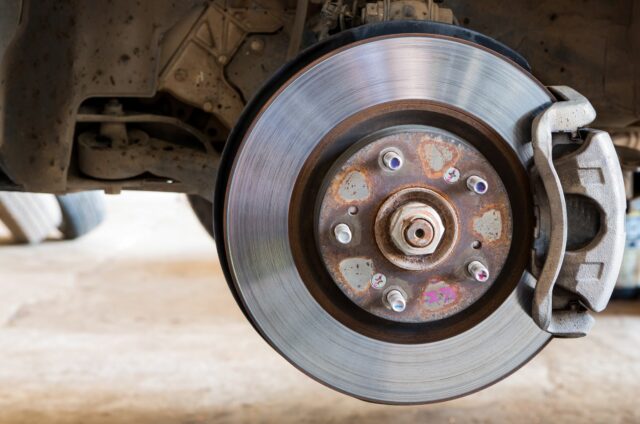 FLORHAM PARK, N.J. (AP) — Practice completions and touchdowns — or the lack thereof — are far from the most important measuring sticks in Zach Wilson’s development. Two weeks into training camp, the New York Jets are tracking the rookie quarterback’s overall progress. And staying patient. Even if some fans and media want to see more. Like, right now.

“The reality is the result, especially in training camp, is a much bigger deal for you guys than it is us,” coach Robert Saleh said Tuesday. “It really is.” Wilson is the franchise’s new face — along with his coach — and the No. 2 overall pick came to the Jets knowing the Big Apple spotlight would shine brightly on him.

That means every throw, even in practice, will be dissected ad nauseam. And Wilson’s flashes of playmaking ability will be overstated — and then overshadowed by overreactions on sports talk radio and websites when he struggles, with some frantically trying to determine whether he’ll be a bust. Yes, just nine practices into his NFL career. 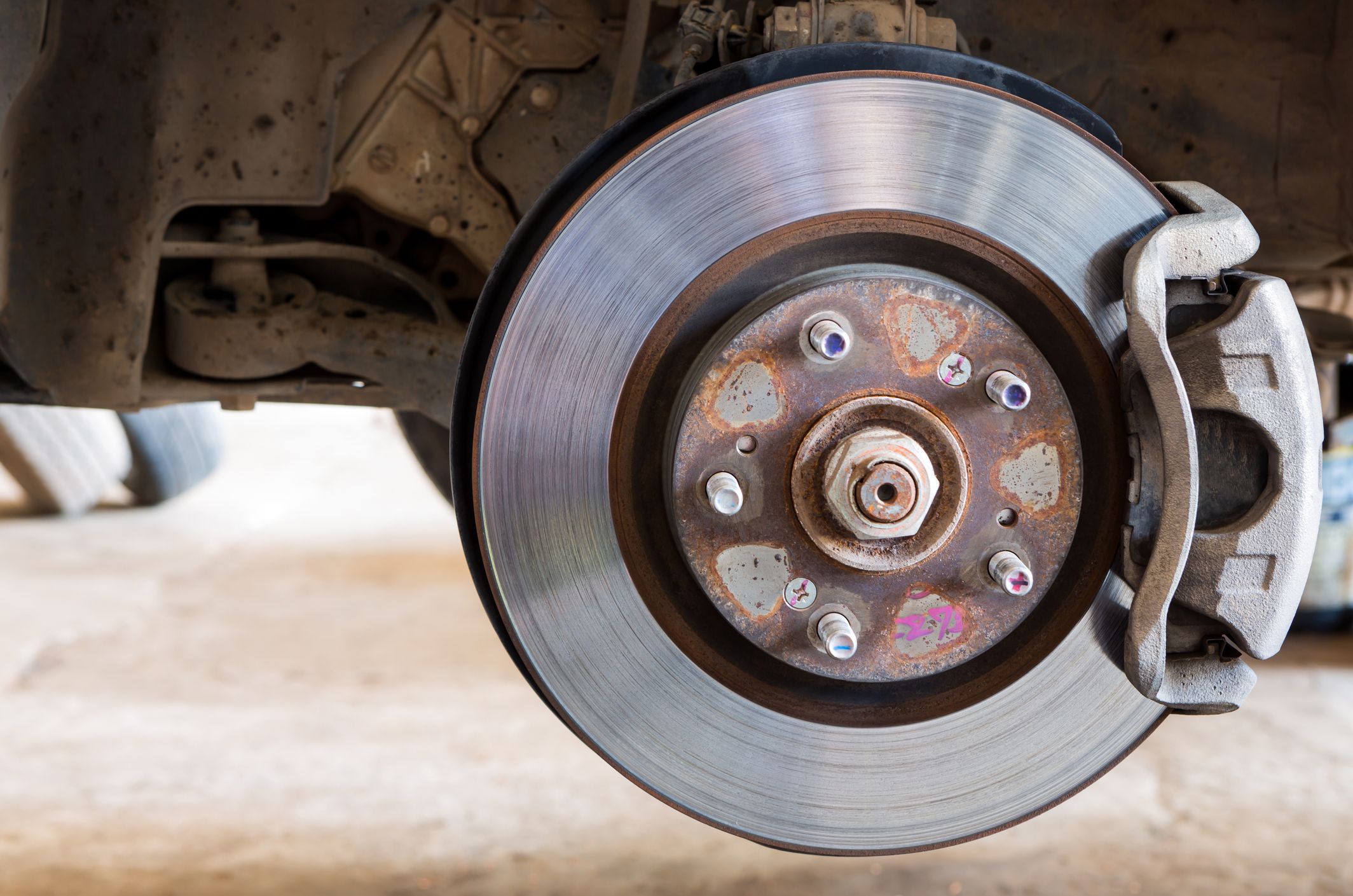 In other words, the man who has made “All Gas, No Brake,” the team’s mantra, is imploring those observers from outside the facility to pump the brakes. Wilson has had some lovely moments during training camp, but he has also made the mistakes and misfires typical of a young quarterback learning life in the pros. He has been mostly up and down since shining in his first practice of camp — after missing the team’s first two sessions while having his contract worked out.

A shaky performance in front of several thousand fans in the team’s scrimmage at MetLife Stadium last Saturday night had Wilson acknowledging that he was “not great” — and some panicking that perhaps the Jets picked the wrong guy.

It’s a primarily knee-jerk reaction from fans — and some media alike — who have seen a revolving door of once-promising quarterbacks come through the franchise and fizzle, seemingly for decades. They understandably want to see a flash of brilliance that becomes a consistent norm for a Jets quarterback.

On Monday, Saleh warned things are “going to get worse before it gets better” for Wilson and any other rookie quarterback starting out. But he also is impressed by how Wilson has handled things.

“He’s awesome,” Saleh said. “He asks questions, he’s in the D-coordinator’s office asking questions about the scheme, and he’s an absolute sponge learning from mistakes. He’s trying stuff. A lot of stuff you see is he’s testing what he can and can’t get away with, which I think is awesome.”

Wilson is one of four players in the Jets’ quarterbacks’ room, including 35-year-old veteran Josh Johnson and the inexperienced Mike White and James Morgan. That means there’s really no competition for Wilson to be the starter in Week 1 when New York takes on Carolina and Sam Darnold, the Jets’ most recent failed hope for a franchise quarterback.

The most significant step, though, comes Saturday night, when Wilson makes his NFL debut in the preseason opener against the Giants. And there surely will be plenty to talk and tweet about by the time that game is over.

“The kid’s going to be fine,” Saleh said. “He’s going through a process, and what I love about it is he’s deliberate in his process and how he’s trying to find ways to get better. Like I said, there are things that he’s trying, and he really doesn’t care about the noise. He doesn’t care about any of it. “He’s focused on getting himself ready to be the best quarterback in the league, and we’re all in love with his process.”

NOTES: Wilson had his right hand checked out by a trainer after hitting it on a helmet during a play, but Saleh said the QB is fine. “Got a little scratch,” he said. “We have to be a little more careful around the quarterback, but he’s good.” … CB Justin Hardee left practice with a strained hip. Saleh had no immediate word on whether the special teams ace might miss any time. More AP NFL coverage: https://apnews.com/hub/NFL and https://twitter.com/AP_NFL