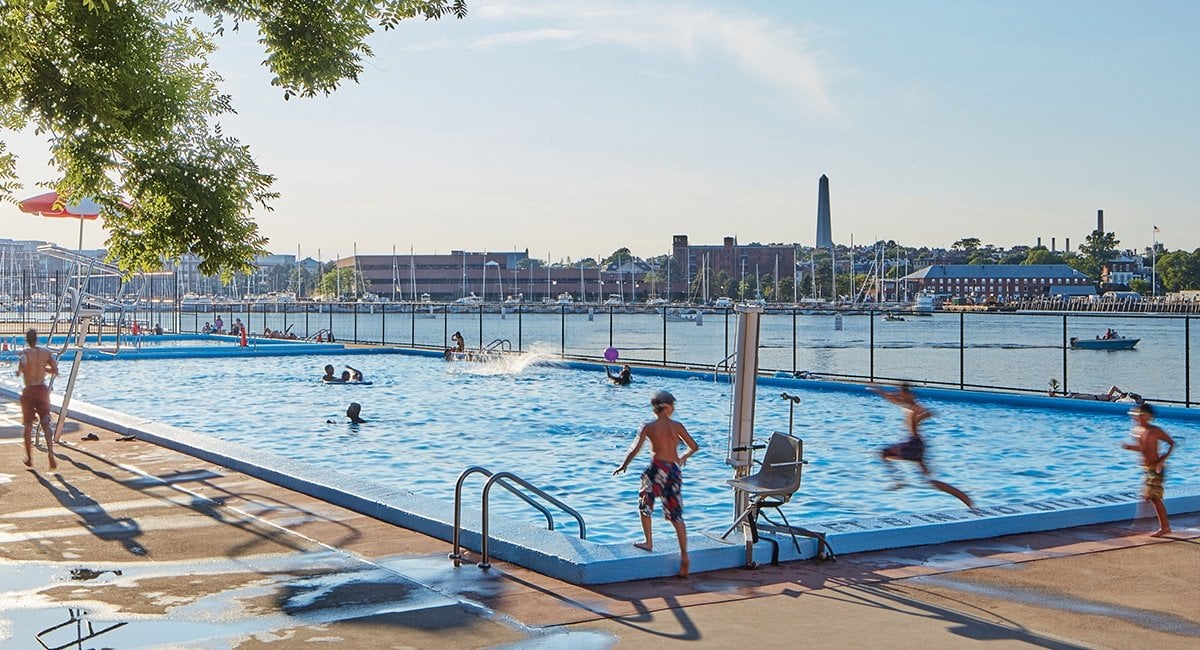 Five children and an adult have been treated after being exposed to potentially toxic fumes, while 150 people were evacuated from a busy Sydney aquatic center on Monday. At 10.15am, emergency services were called to the Hurtsville Aquatic center in the city’s south following reports of a “potential gas leak”. 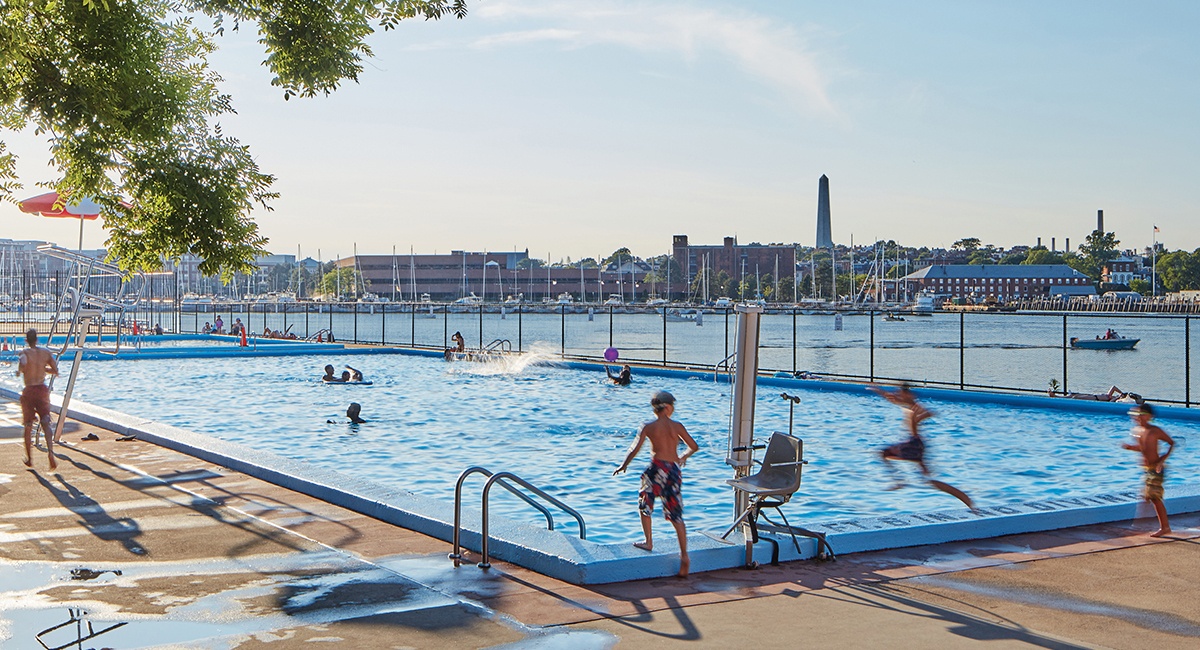 A Fire and Rescue NSW spokesman said firefighters quickly arrived on the scene. “They discovered a fault with the storage of some strong acids used to decontaminate the pool,” the spokesman said. “Six people have been affected by the fumes. Firefighters immediately began to render first aid, and there were 150 people in total evacuated from the aquatic center.

“We’ve also got hazmat crews on scene, and they’ll be helping to resolve the incident.” An NSW Ambulance spokesman said one of the people affected was an adult, while the other five were children. Crews were still on the scene at 11.15am. More to come.