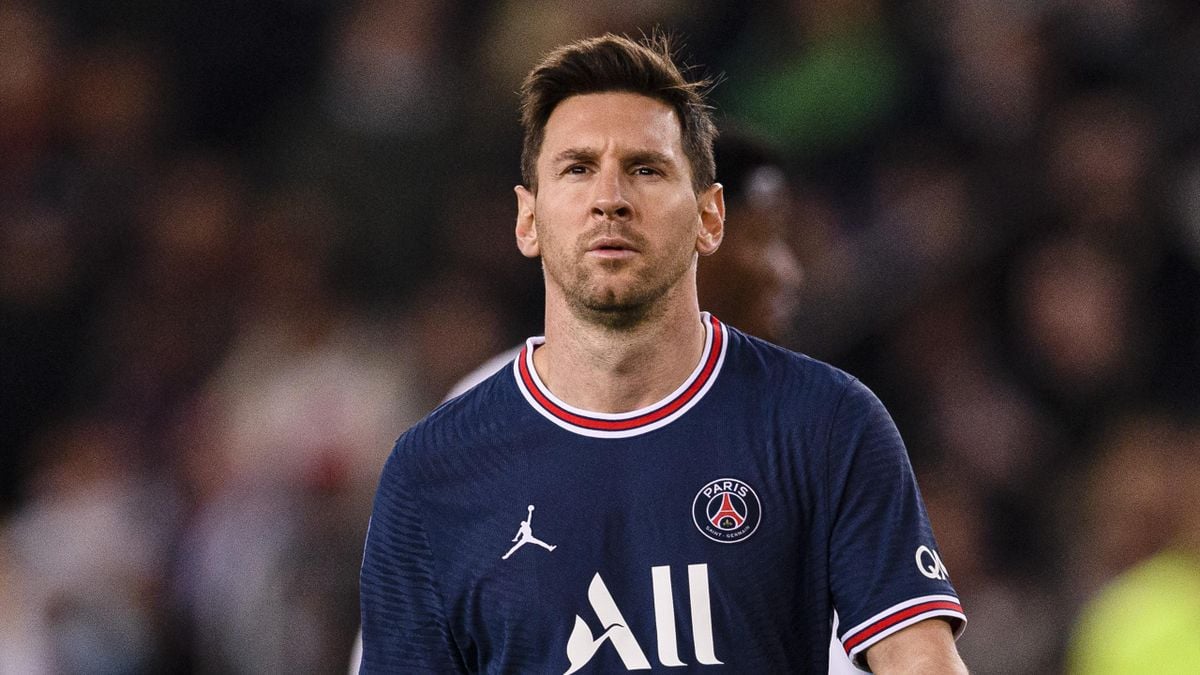 Paris St Germain is confident signing Lionel Messi would be profitable in the long run and hope to complete a deal within a week, the PA news agency understands. Barcelona announced on Thursday night that the Argentina superstar would be leaving the Nou Camp, with financial restrictions preventing them from offering him a new contract.

PSG was understood to initially view that a deal could not be done when the announcement came. Still, sources close to the matter say a direct approach from Messi to PSG coach Mauricio Pochettino later on Thursday changed the dynamic. Overnight the French club undertook a commercial analysis and determined that signing Messi would work within the confines of Financial Fair Play rules.

The personal connection between Messi and fellow Argentinian Pochettino and the fact the deal is a free transfer are both factors in PSG pursuing the deal. They believe Messi’s signing would drive up their commercial revenues, both in Europe and South America should he link up with Brazilian star Neymar. The French club had been in contact with Barcelona earlier in the summer regarding Messi but thought the chance to sign him had passed when it was indicated he would be staying in Catalonia.