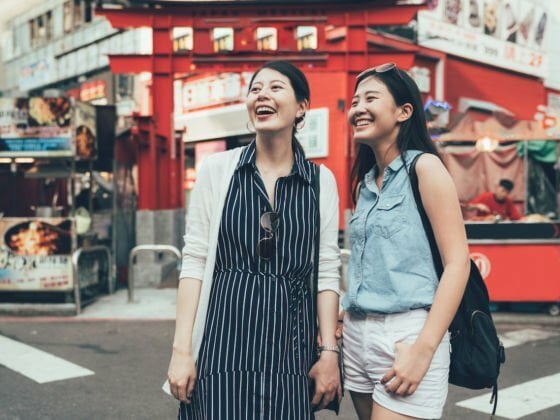 In December 2020, we covered the launch of a new kind of smartphone app-based search engine, Xayn. “A search engine?!” I hear you say? Well, yes, because despite the convenience of modern search engines’ ability to tailor their search results to the individual, this user-tracking comes at the expense of privacy.

This mass surveillance might be what improves Google’s search engine and Facebook’s ad targeting, to name just two examples, but it’s not very good for our privacy. Internet users are admittedly able to switch to the US-based DuckDuckGo, or perhaps France’s Qwant. Still, what they gain in solitude, they often lose in user experience and the relevance of search results through this lack of tailoring.

What Berlin-based Zayn has come up with is personalized but a privacy-safe web search on smartphones, which replaces the cloud-based AI employed by Google et al. with the innate AI in-built into modern smartphones. The result is that no data about you is uploaded to Xayn’s servers. And this approach is not just for ‘privacy freaks’. Businesses that need search but don’t need Google’s dominant market position are increasingly attracted by this model. 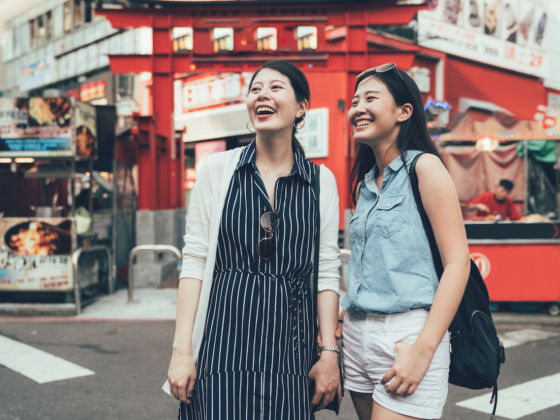 And the evidence comes today with the news that Zayn has now raised almost $12 million in Series A funding led by the Japanese investor’s Global Brain and KDDI (a Japanese telecommunications operator), with participation from previous backers, including the Earlybird VC in Berlin. Zayn’s total financing now comes to more than $23 million to date.

It would appear that Zayn’s fusion of a search engine, a discovery feed, and a mobile browser has appealed to these Asian market players, mainly because Zayn can be built into OEM devices. The result of the investment is that Zayn will now also focus on the Asian market, starting with Japan and Europe.

Leif-Nissen Lundbæk, Co-Founder and CEO of Zayn, said: “We proved with Zayn that you can have it all: great results through personalization, privacy by design through advanced technology, and a convenient user experience through clean design.”

He added: “In an industry in which selling data and delivering ads en masse are the norm, we choose to lead with privacy instead and put user satisfaction front and center.” The funding comes as legislation such as the EU’s GDPR or California’s CCPA has raised public awareness about personal data online.

Since its launch, Zayn says its app has been downloaded around 215,000 times worldwide, and a web version of its app is expected soon. Over a call, Lundbæk expanded on the KDDI aspect of the fund-raising: “The partnership with KDDI means we will give users access to Zayn for free, while the corporate – such as KDDI – is the actual customer but gives our search engine away for free.”

The core features of Zayn include personalized search results; a personalized feed of the entire Internet which learns from their Tinder-like swipes, without collecting or sharing personal data;
an ad-free experience. Naoki Kamimeada, Partner at Global Brain Corporation, said: “The market for private online search is growing, but Zayn is head and shoulders above everyone else because of the way they’re re-thinking how finding information online should be.”

Kazuhiko Chuman, Head of KDDI Open Innovation Fund, said: “This European discovery engine uniquely combines efficient AI with a privacy-protecting focus and a smooth user experience. At KDDI, we’re constantly looking for companies that can shape the future with their expertise and technology. That’s why it was a perfect match for us.”