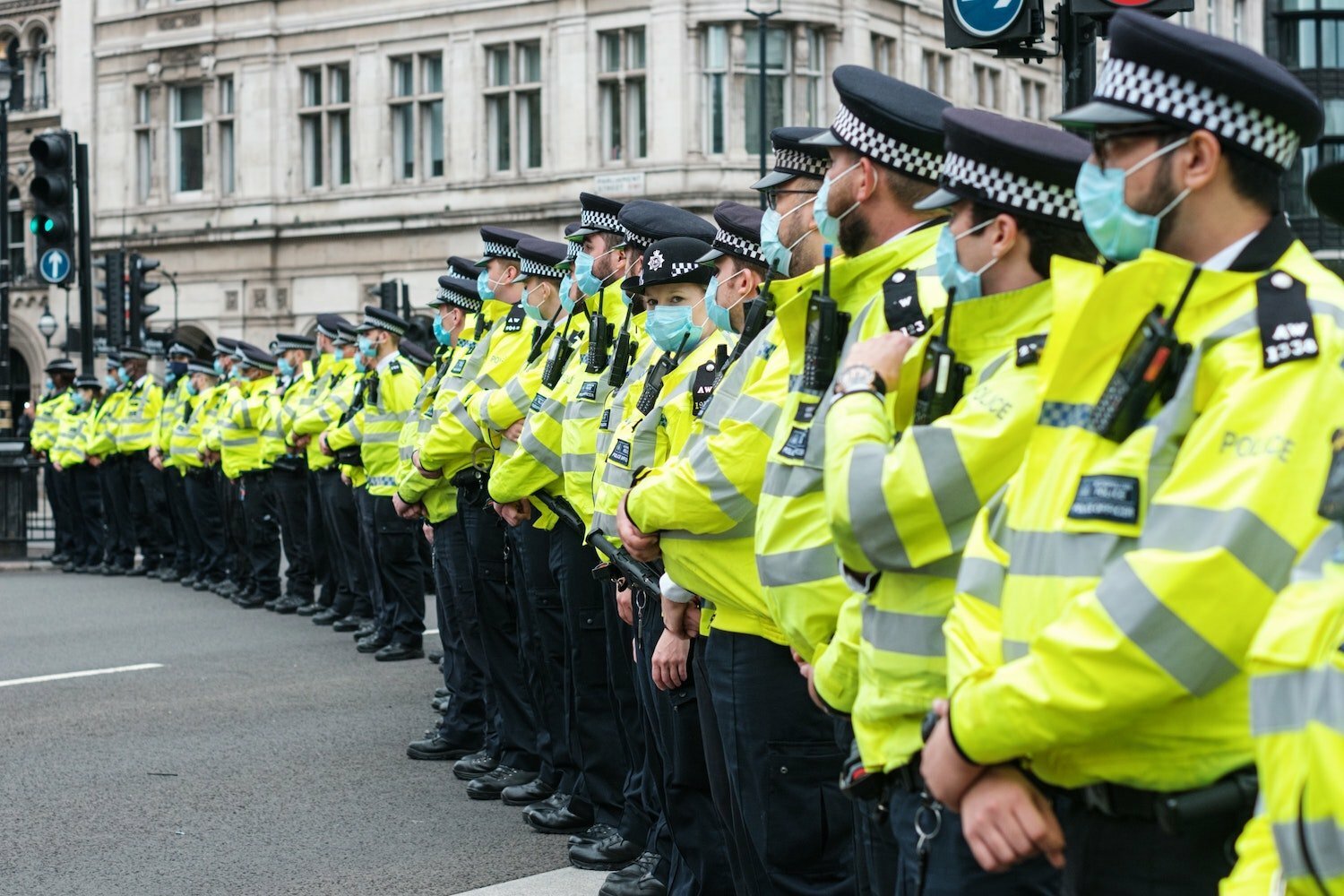 AUSTIN – The former sheriff’s deputy suspected of killing three people in a shooting rampage near an apartment complex in Northwest Austin was taken into custody Monday without incident, police said.

Police said Stephen Nicholas Broderick, 41, was captured walking along a highway. Police in nearby Manor said authorities received two 911 calls around 7:30 a.m. about a man walking along the road. Manor officers and Travis deputies Broderick, who was armed, into custody, Manor police said.

Details of the shooting Sunday were scarce, but interim Austin Police Chief Joe Chacon described the incident as “domestic violence.” Broderick had been free on bail on charges of sexual assault of a child. That bail was revoked Sunday.

“The victims were all known to this suspect,” Chacon said before Broderick was found. “At this point, we do not think this individual is out there targeting random people to shoot. That does not mean he is not dangerous.” Here’s what we know about the shootings and the suspect:

Police responded to a 911 call from an address near Arboretum Oaks Apartments and an upscale shopping district. Officers found three gunshot victims, and an emergency medical team attempted CPR before pronouncing them dead. The incident was initially reported as an active shooter situation, prompting the involvement of the FBI in the investigation. Authorities later said the shooting appeared to have stemmed from a domestic situation. Leaders urged people to avoid the area while they searched for Broderick. Neighbors were asked to shelter for hours, and people were not allowed to enter the site.

Ex-sheriff’s deputy sought in the fatal shooting of 3 near Austin, Texas, shopping center.

What we know about Stephen Nicholas Broderick

Austin Police Chief Joe Chacon identified Broderick as the tentative suspect. Broderick and their wife Amanda Broderick, who filed for divorce after his arrest in June, have two children.  Records show Stephen Broderick is a former Travis County Sheriff’s Office detective who started work with the department on March 16, 2008.

On March 12, 2013, Broderick was one of two officers involved in shooting and critically injuring an elderly man. According to the Bastrop County sheriff’s office, he was placed on administrative leave with pay pending an investigation at the time of the incident.  According to Travis County Sheriff’s spokeswoman Kristen Dark, Broderick, a property crimes detective, resigned after his arrest last year on child sexual assault charges.

Suspect Stephen Broderick: What we know

What we know about the shooting victims

Chacon declined to release the identity of those killed in the carnage. He did say that Broderick knew the victims, two Hispanic women and a Black man and that the shooting was targeted. A child was involved in the incident, Chacon said but was safe in police custody.

The protective order, agreed upon by both parties, prohibited Broderick from going within 200 yards of the couple’s daughter. Broderick still had visitation rights to the couple’s son for one weekend a month from noon to 4 p.m. Broderick was also ordered to wear a GPS tracking device.

Broderick’s wife feared for their safety.

In an application for a protective order after Broderick’s arrest, wife Amanda Broderick said she worried about her safety and that of their children. “I’m afraid he will try to hurt my children or me because these allegations have come out, and he may lose his career,” she stated. “Stephen has prior military experience and is SWAT trained. If he wanted to hurt someone, he would know-how.”

Broderick was required to surrender firearms.

Months after his release on bail, with his case still pending, a Travis County judge on November 5 ordered the removal of his tracking device. In a written motion to the court, Broderick’s lawyer argued that Broderick had worn the electronic monitor for 142 days with no substantial violations and that it should be removed. State District Judge Karen Sage agreed on a decision that left Broderick largely unsupervised months after his wife said she feared for the family’s safety with Broderick out of jail. Broderick’s bail conditions required him to surrender all firearms and not obtain any new ones.

In an interview with the American-Statesman on Sunday, Sage said she typically agrees to remove tracking devices when a defendant has exhibited a pattern of compliance and has not incurred any violations. Sage, who left in place Broderick’s no-contact and distancing stipulations, said she rarely keeps defendants on GPS tracking for more than 90 days if they have been compliant.

“He had been on GPS for (five) months with no violations,” Sage said. “It’s a pretty common thing for me to do, frankly.” Bacon reported from Arlington, Va. Contributing: Matthew Odam and Alejandro Martínez-Cabrera, Austin American-Statesman; The Associated Press