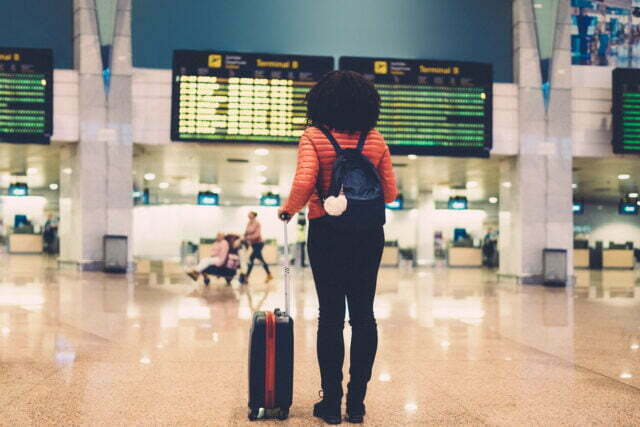 Australia is set for a travel bubble with Singapore after meeting Prime Minister Scott Morrison and his foreign counterpart. Mr. Morrison was hosted by Prime Minister Lee Hsien Loong in Singapore overnight as part of the sixth Australia-Singapore Annual Leaders’ Meeting. He made the stopover on his way to the G-7 summit and is the first foreign leader to step on Singaporean shores since the beginning of Covid-19.

The pair’s first face-to-face meeting, with Mr. Lee saying he was “pleased” Mr. Morrison could make the stop. Both have admitted it may be “some time” before reaching the travel bubble milestone, but Mr. Morrison has made it clear he wants the South-East Asian nation to be next on the list. Both Prime Ministers “acknowledged the importance of open borders to the post-pandemic recovery”, a joint statement from the PM’s office read.

Australia and Singapore are “committed” to resuming two-way cross-border travel. Mr. Morrison said there was “nothing impeding us” to put systems in place for such a bubble similar to New Zealand. Mr. Morrison discussed “infrastructure” to enable Australia to “open up … when we’re both in a position to do so” and “when the public health situation in both countries permits”.

They also discussed co-operating on welcoming the return of Singaporean students to Australia to continue with their studies. Since the pandemic outbreak, Singapore has seen highs and lows of Covid rates and will begin slowly easing a month-long partial lockdown from next week after the curbs succeed in stemming an outbreak.

Mr. Lee said Australia and Singapore have “similar approaches” to fighting the virus and the pair have “strongly supported each other,” especially during the early days of the pandemic. Mr. Lee focused on the need for vaccinations, and neither leader set a specific date. New restrictions were introduced in mid-May, including a cap on the size of social gatherings at two, schools closure, andd a ban on dining-in at restaurants.

With cases falling steadily, maximum sizes for gatherings will be lifted to five from Monday, and bigger groups will be allowed at events such as live performances. If the situation remains under control, more restrictions will be lifted from June 21 — including a resumption of restaurant dine-ins, while people will be allowed to work out at gyms without masks.

International border closures are forecast to cost the nation at least $17bn due to the botched vaccine rollout – but the damage bill could climb frighteningly higher. The cost to the economy incurred by Australia’s isolation from the rest of the world is a whopping $203m a day, according to new modeling by the McKell Institute.

After announcing Australia’s first travel bubble with New Zealand, in April, Mr. Morrison said Australia was “not in a position to move forward” when pressed over which country may be next. In March, reports surfaced the Australian and Singapore governments were in talks to negotiate a travel bubble that could have been in effect by July at the earliest.

Mr. Morrison said at the time, the government had considered Singapore and Japan for a separate bubble — among other countries — but ruled out any such prospects. “I can’t confirm what they are at this point; we are in no position to be outlining where the next ones will be,” the Prime Minister said. — with AFP