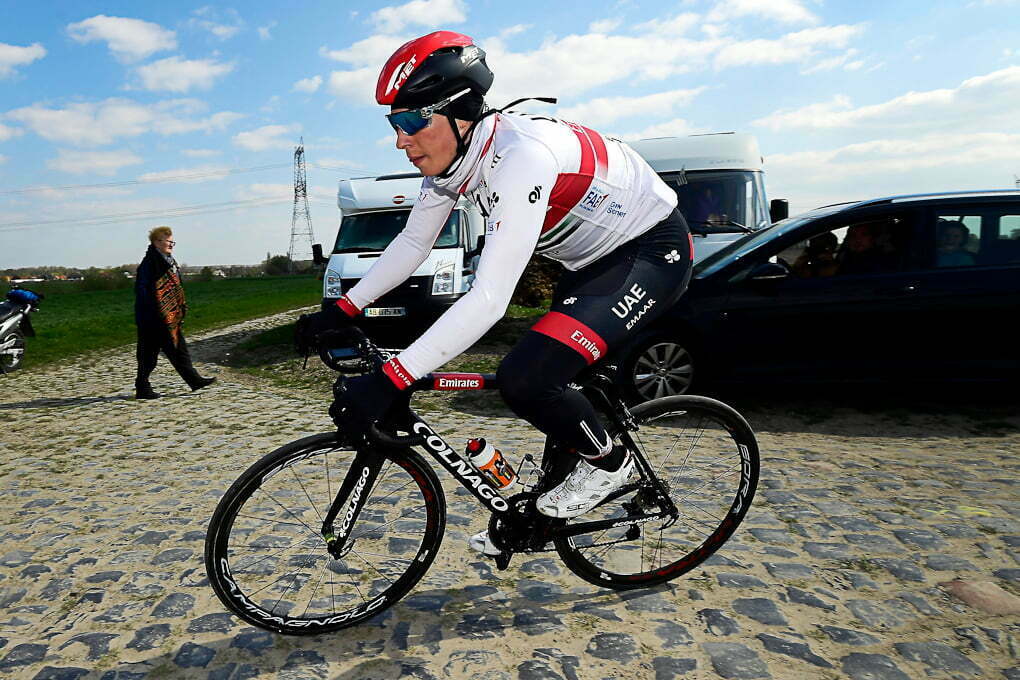 ALBACETE, Spain — Jasper Philipsen secured his second stage win at this year’s Spanish Vuelta, with Rein Taaramae losing the leader’s red jersey to Kenny Elissonde after crashing for the second straight day. Philipsen prevailed at the final sprint of the fifth stage, a 184.4-kilometer (114.6-mile) route that finished in Albacete in southeastern Spain. Philipsen, a Belgian rider with team Alpecin-Fenix, also won the second stage of the three-week Grand Tour race.

Fabio Jakobsen, who won the fourth stage for his most significant victory since a horrific crash at the Tour of Poland a year ago, was second on Wednesday. Taaramae finished more than two minutes back after getting caught in an impact in the peloton with about eight kilometers (five miles) to go.

He also fell on Tuesday but recovered to stay in front. He finished only 125th on Wednesday after being among the dozens of riders who went down after the peloton collapsed near the front of the pack. “Again, it was a lucky crash; I’m almost OK,” he said. “Actually, it was a bad idea to be in a good position because the crash happened near the front, and the guys at the back passed, but I was up there, and it took some minutes to go again.” 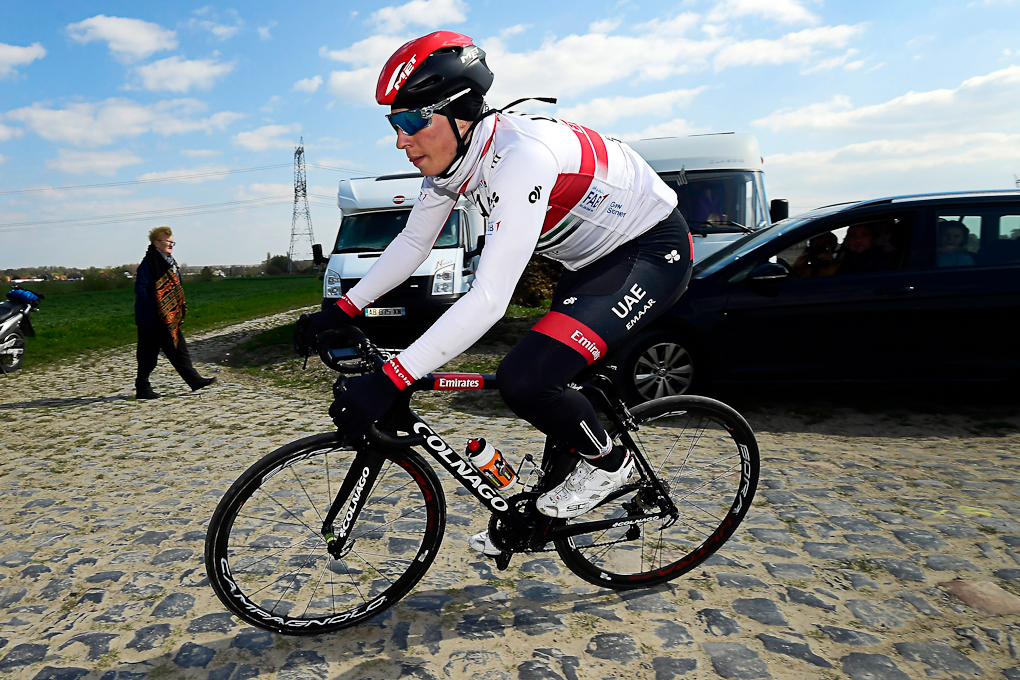 Elissonde, a French rider with team Trek-Segafredo, avoided the crash and opened a five-second gap to two-time defending champion Primoz Roglic in the overall standings. “I was in the top 10 positions when the crash happened, so I did not see any of it,” Elissonde said.

“This is not the way I wanted to take the jersey, but we know that in cycling when there is wind, there is a risk. You can lose everything in the echelons, so you have to be vigilant. I don’t like the way it happened. It was not a pleasure. But at the end of the day, there was nothing else I could do.” Riders on Thursday will face a mountainous sixth stage of 158.3 kilometers (98.3 miles) that will finish near the Cullera Castle. Philipsen wins another Vuelta stage, Elissonde grabs lead originally appeared on NBCSports.com