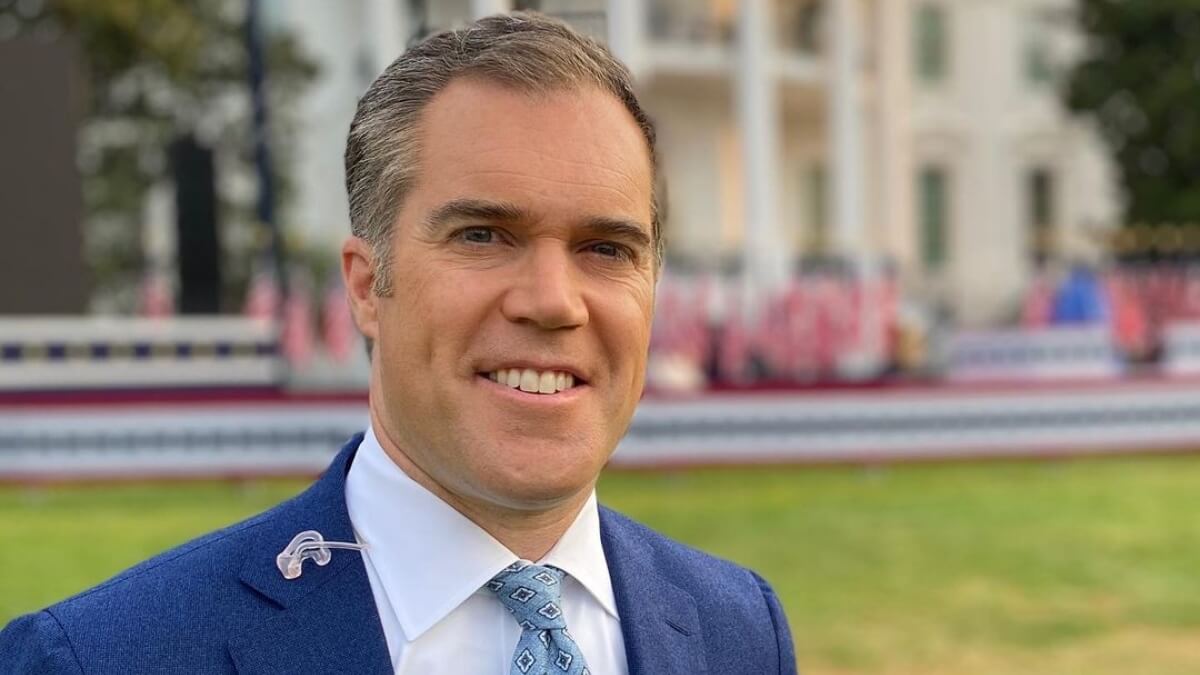 The retailer behind Peter Alexander and Smiggle has had a bumper autumn sales season and expects full-year earnings to easily beat pre-Covid results. The retailer that owns Peter Alexander, Smiggle, and Just Jeans has booked a big surge in sales after a strong Easter school holiday trading period and a record Mother’s Day and May result, prompting a huge full-year earnings upgrade.

In a trading update released on Friday, Solomon Lew’s Premier Investments said total global sales for its Premier Retail division for the 18 weeks ending June 5 were up 70 percent on the same period last year. Significantly, sales were up 15.8 percent compared with the same period in 2019 before the pandemic struck.

The strong trading momentum had continued since June 5, the company said. “The group’s trading during the all-important Easter school holiday trading period was firm,” Premier Investments said. “Critically, the group also delivered a record Mother’s Day, and May result as Premier Retail successfully cycled the reopening of all its Australian and New Zealand stores which were closed due to government directions at the end of March 2020 because of the Covid-19 health crisis.”

Subject to more store closures or significant social movement restrictions, Premier Retail expects its full-year earnings before interest and tax will be up to 92 percent higher than the previous financial year’s underlying EBIT result, with a top estimate of $360m. That would be 115 percent stronger than the underlying EBIT for fiscal 2019.

It would represent another record result for shareholders, Premier Retail chief executive Mark McInnes said, thanks to the decision to build up available stock. “The group has successfully enabled customers to shop seamlessly either online or in-store during the Covid-19 health crisis,” he said.

“This has been achieved through the long-term strategic investments made in our online capability combined with our ability to reach mutual agreements with landlords to appropriately rebase rents.” Citi analysts said the company had a strong bargaining position to negotiate reduced rents given it had several stores with expiring leases or leases in holdover. Premier Investments last month said it would pay back net JobKeeper benefits of $15.6m, joining a list of firms that have decided to reimburse subsidies, including Nick Scali and Cochlear.

The major change to Woolies service

Significant changes are coming to one part of the Woolworths shopping experience, with bosses bragging customers can save up to $500 a year.

The supermarket giant is trialing an ambitious new way of packaging products that require customers to bring their own containers.