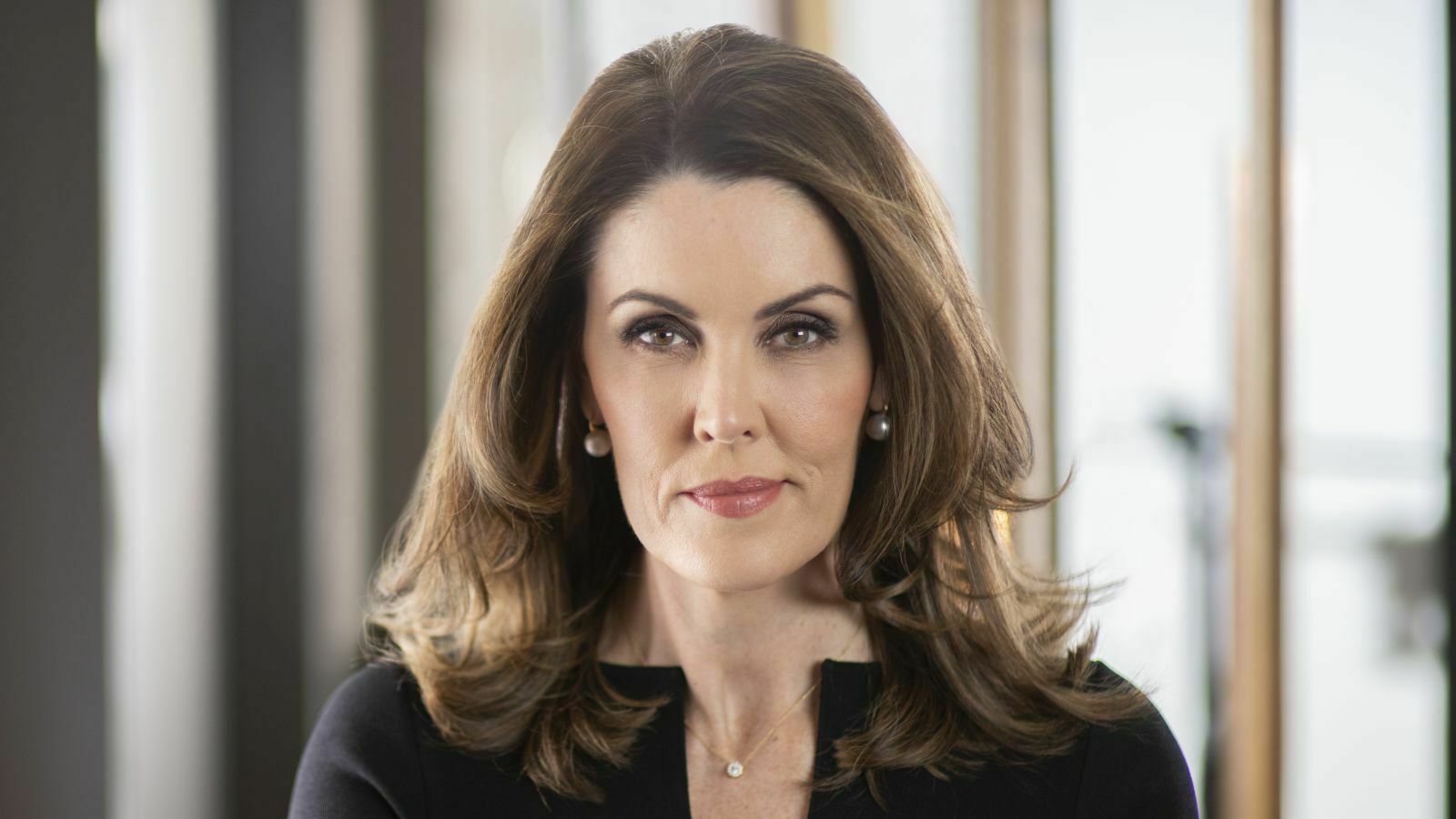 The Prime Minister has been criticized with PM for Women trending overnight after his major cabinet reshuffle on Monday, which has seen a raft of changes to some of Australia’s top names and jobs after weeks of scandal.

Morrison has faced “intense pressure” after “a very bruising few weeks”, the BBC’s Australia correspondent Shaimaa Khalil said, describing the weeks of bombshell claims that “have really shaken his government to the core”.

But instead of fixing the problem, he’s “made a bad situation worse”, according to Sky News host and former chief of staff to former Prime Minister Tony Abbott, Peta Credlin.

On Monday night, an exasperated Credlin appeared on her program, Credlin, baffled over how Morrison kept making “fundamental mistakes” on women. Meanwhile, author Jane Caro told The Drum she was “gobsmacked” by his latest comment.

His press conference announcing the changes saw the two prominent names at the heart of allegations. Former Attorney-General Christian Porter and Defence Minister Linda Reynolds were dumped from their second cabinet positions in four months. In his speech, Morrison said the focus was on women.

As part of the shuffle and in response to some of the damning claims over the past six weeks since news.com.au revealed allegations from former Liberal staffer Brittany Higgins, the Prime Minister announced he would chair a new women’s task force in response to women’s equality alongside Minister for Foreign Affairs Payne.

He said the government had a record number of female ministers, but getting results for Australian women “will be achieved through collaboration”. “What we must do is address the Government’s agenda with the changes that we’re making and do so I think, with a fresh lens, in particular to achieving the outcomes, the results that we all want for Australian women across the country,” Morrison said.

He said the cabinet task force on women’s equality, economic security, health, and wellbeing will include all female members from the ministry and Treasurer Josh Frydenberg, Finance Minister Simon Birmingham, and Deputy Prime Minister Michael McCormack. But Morrison slipped, saying Payne would become “effectively the Prime Minister for Women” in her role as co-chair.

He was later questioned by a journalist: “Aren’t you the women’s prime Minister? Aren’t you fit to do the job of Prime Minister?” He stopped to clarify the comments. He said the point he was trying to make was “misunderstood” and that “of course I’m prime minister”.

“About what I should probably call the primary minister for women, just to ensure that no one gets too carried away with the puns … what I’m trying to bring together is a team of ministers and Marise Payne as Minister for Women can bring all that together as a leader of that portfolio team,” he said.

On Monday night, Credlin said she took umbrage with the task force, claiming “we don’t want to be separate or different. Women’s safety is everyone’s safety”. “In all the moves and detail in today’s reshuffle announcement, it was this comment from the PM that again exposes the government’s real problem – that in trying to deal with the past two months – the so-called ‘women’s problem’, frankly he’s made a bad situation worse,” she said.

“This is where – as a conservative – I get the angriest. “I want the PM of my country to be the PM for women as much as the PM for men. “I don’t know why, but the PM keeps making these fundamental mistakes on women … quite honestly, PM, the sooner you get off this issue and onto the concerns facing ordinary households tonight … the better for you and the better for our country.”

Labor Senator Jenny McAllister criticized Mr. Morrison’s language, saying it would be funny “if it wasn’t so depressing”. “The obvious implication and question that arises from this is, does this mean Scott Morrison is the prime minister for men?” McAllister told the ABC.

“Scott Morrison needs to take responsibility, personally, as the prime Minister, for ensuring that women’s issues are adequately considered by his government. “It is not enough to push the responsibility of that onto other members of his ministry.

“I find it quite bizarre that he would describe the arrangements in those terms”. The BBC said changes needed within Australian parliament won’t change overnight, and unfortunately for the PM, “time hasn’t been on the side of the Scott Morrison government”.

“The key question is whether this reshuffle addresses the core grievances that everybody has been hearing from women MPs; the misogyny in Parliament House, the toxic culture, the boys club.” Just last week, McAllister asked Payne at Senate estimates: “Is it an impossible job being a minister for women in a Morrison government?”. “No, senator,” Payne’s replied.

The significant reshuffle saw several senior moves, including the two major scalps. Porter will be Minister for Industry, Science, and Technology, while Reynolds will take on Government Service and the NDIS. Senator Michaelia Cash will become the next Attorney-General, and Peter Dutton will be Defence Minister. Filling the Home Affairs Minister role as Dutton moves to Defence will be Karen Andrews.

Porter announced he was going on mental health leave at a press conference on March 3, in which he vehemently denied a historical claim that he raped a 16-year-old girl. He has been under pressure to resign after revealing himself as the Minister at the center of the rape allegation. Porter has never been charged, and police confirmed: “insufficient evidence” to proceed with an investigation, labeling the matter “closed”.

His decision to launch defamation proceedings against the ABC and journalist Louise Milligan saw calls for him to be removed from his position intensify over conflict of interest concerns. Meanwhile, since February, Senator Reynolds has been on leave after being admitted to the hospital to receive treatment for a pre-existing heart condition. She has faced intense criticism over her handling of Brittany Higgins’ alleged rape in Parliament House.