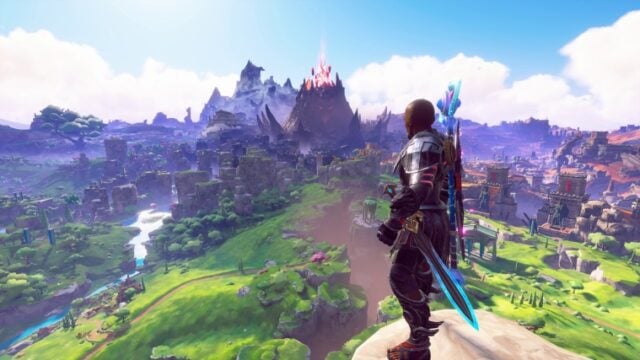 Say what you will about House Speaker Nancy Pelosi, and there are multitudes with lots to say; she is a woman with a steel backbone and a laser focus on history – both the centuries past and the countless pages yet to be written.

Though it was shocking and apparently unprecedented that she rejected two of House Minority Leader Kevin McCarthy’s choices for the select committee investigating the January 6 Capitol attack, it probably should not have been. Pelosi is not interested in a dog-and-pony show, in distractions that will give conservative media outlets endless fodder and undercut the task’s gravity before this panel.

A speaker who has helmed two impeachments, painful procedures that exposed egregious offenses by President Donald Trump yet failed to remove him from office, knows precisely what would happen if she gave a platform to Republican Reps. Jim Jordan and Jim Banks.

Allied with Trump no matter what

Both of them voted to object to the state-certified results of the election – even though the Justice Department and dozens of courts had found the objections groundless, and even after Trump supporters had stormed the Capitol, injured scores of police, threatened Pelosi and Vice President Mike Pence and led to the deaths of five people – including a Capitol Police officer and a protester shot by a police officer as she was breaking through a glass door to an area where lawmakers were sheltering.

Banks and Jordan have shown us who they are. Banks recently met with Trump twice, including on a trip to the southern border. “I will never be ashamed to say that Donald Trump is the most effective president of my lifetime,” he said this month at the Conservative Political Action Conference, where his topic was “grievances against the government.” 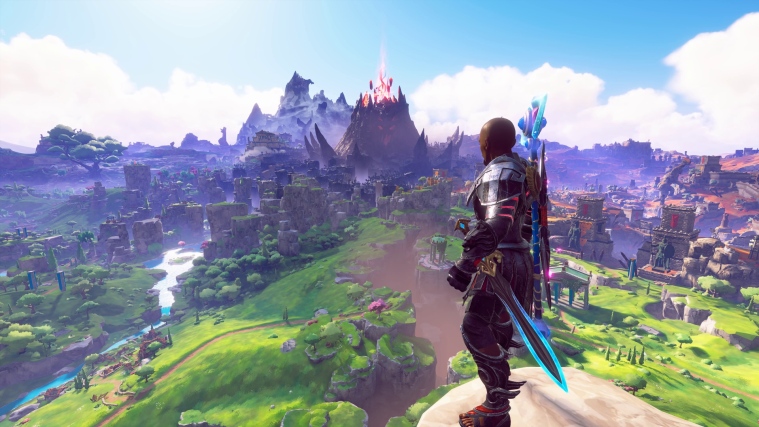 Upon being named to the select committee Monday, Banks said it should also investigate “hundreds of violent political riots” last summer and added: “Nancy Pelosi created this committee solely to malign conservatives and to justify the Left’s authoritarian agenda.” On Wednesday, when she rejected his appointment, he invoked his service in Afghanistan and added: “We said all along that this was a purely partisan exercise by the Democrats and Nancy Pelosi’s rejection of me and Jim Jordan shows once again she is the most partisan figure in America today.”

So, heads I win, tails you lose.

Mark it on the calendar:

January 6, 2025, could be the date American democracy dies. Jordan has been such a zealous defender of Trump and his 2020 “victory” that five days after the insurrection at the Capitol, Trump gave him the Presidential Medal of Freedom. The next day, Jordan was on the House floor championing Trump and castigating Democrats for impeaching him – again – “eight days before there will be a peaceful transfer of power just like there has been every other time in American history.”

Except that by then, for the first time in U.S. history, the transfer already had been scarred by violence, vandalism, and death. Former House Speaker John Boehner has called his fellow Ohio Republican “a legislative terrorist.” That is no doubt why McCarthy picked him and why Pelosi made the call to hand the GOP some short-term ammunition in exchange for a long-term historical record that doesn’t get derailed by conservative media plays and what-about. McCarthy doesn’t want to name replacements. He’s threatening to remove the three choices Pelosi did accept.

The GOP will make hay of whatever happens, or try to. Before one witness testifies or one conclusion is reached, as we see, Banks and many others are calling the committee project a partisan hack job. We can only hope that truth and facts, bolstered by plenty of personal testimonies and violent video, will lift the scales from American eyes and produce a collective revelation about where we’ve been and where we want to go as a nation.

Democrats and responsible Republicans must dig deep and wide into what happened on January 6. We need a definitive account of the events of that day, who was behind them and how the government and all its protectors could have allowed thousands to breach the famous building that not only symbolizes but actually is the beating democratic heart of the United States of America. We need to understand the roles of Trump, the Pentagon, the Proud Boys and other groups, and why on earth people would say things like what Saundra Kiczenski told Wall Street Journal reporter Michael C. Bender: “We weren’t there to steal things. We weren’t there to do damage. We were just there to overthrow the government.”

As U.S. District Judge Randolph Moss said Monday in handing down the first sentence for a January 6 felony, the flag Paul Hodgkins carried onto the Senate floor after invading the Capitol was not an American flag. It was a Trump 2020 flag – an unmistakable symbol of Hodgkin’s “declaring his loyalty to a single individual over the nation,” Moss said. “In that act, he captured the threat to democracy that we all witnessed that day.”

Pelosi is right to safeguard these proceedings. We must know what to do to make sure nothing like January 6 can ever happen again. Jill Lawrence is the commentary editor of USA TODAY and author of “The Art of the Political Deal: How Congress Beat the Odds and Broke Through Gridlock.” Follow her on Twitter: @JillDLawrence