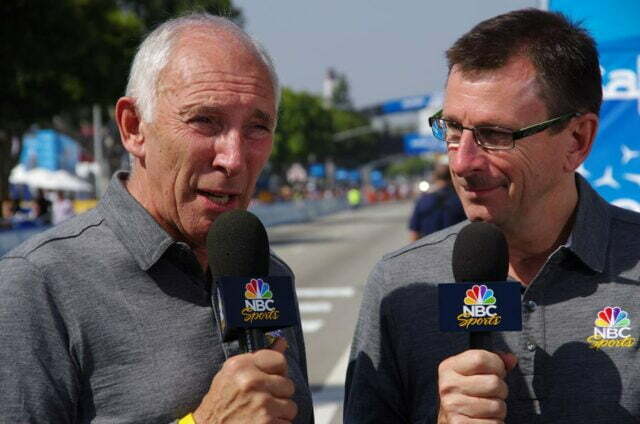 Before his unexpected passing, Paul Sherwen was recognized worldwide for his coverage of the Tour de France. People may not have known about his connection to Uganda and his love for the Karamoja people, which began when Sherwen’s father took a job in the country when he was a child.

Sherwen continued to return to Uganda after his cycling career began, distributing bikes to children, training them in bicycle mechanics, and serving as the chairman of the Ugandan Conservation Foundation. He even led cycling-based safaris to drive tourism to the region.

“Paul was not just an ex-professional cyclist who rode the Tour de France seven times, but was also a conservationist and close friend and inspiration to the Karamoja people of Uganda,” his broadcast partner, Phil Liggett, said in a statement. “He conversed with them in fluent Swahili and was seen as a friend and mentor to this traditional community.” 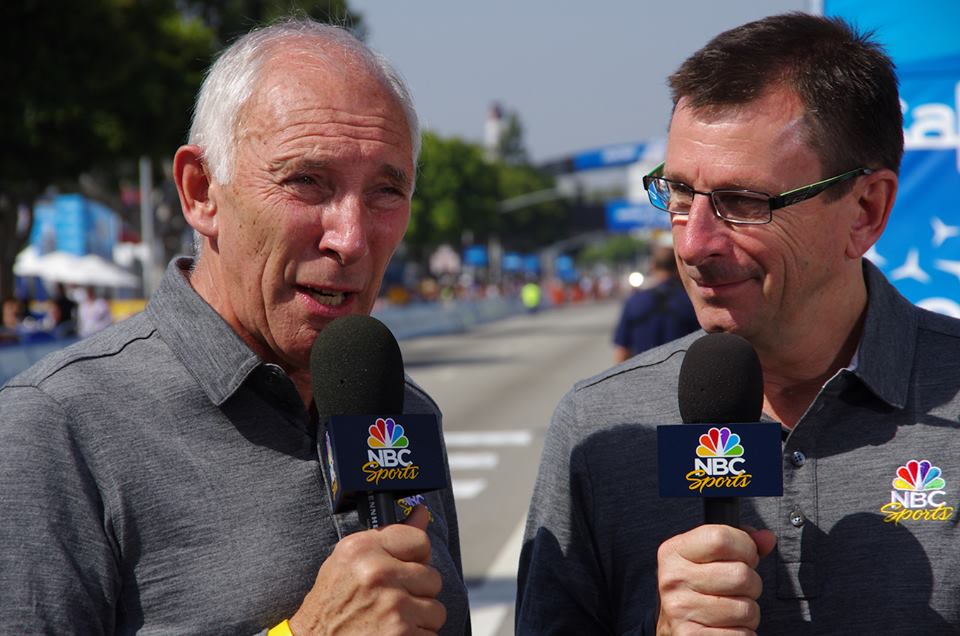 Now, Sherwen’s legacy will continue in Uganda with the launch of The Paul Sherwen Project. For over two years, a group of people, financed by donations from his fans worldwide, have launched the program to help the people he was close to and continue to sponsor The Paul Sherwen Classic, a cycling race now in its third year.

The project was launched officially on the eve of the 108th edition of the Tour de France in June 2021. With help from donations, and education center will be started to give the young women of Uganda a more secure start in life. More projects will follow.

To find out more, and to understand the work being done in Paul’s name, please visit www.paulsherwenproject.com Paul Sherwen Project launches to carry on the legacy of its namesake originally appeared on NBCSports.com