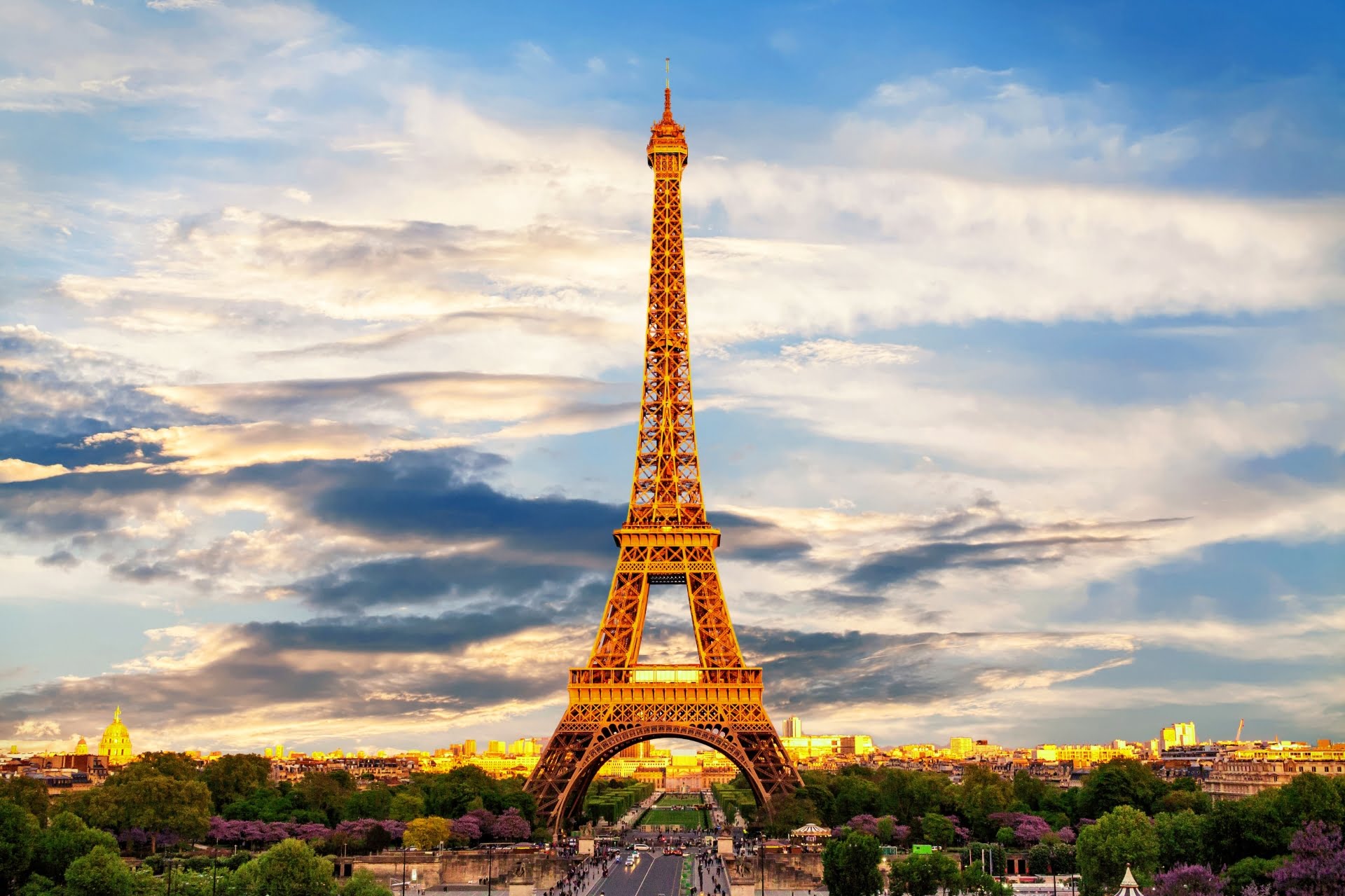 (Reuters) – The Paris-Roubaix one-day cycling race has been moved from April to October due to the COVID-19 situation, the Union Cycliste Internationale (UCI) said on Thursday. The UCI said the new dates were approved by the stakeholders of men’s and women’s road cycling after a consultation process involving the organizers.

“This decision follows the decision of the competent French authorities to prohibit the holding of the 2021 edition … on the dates scheduled in the UCI International road calendar in the context of the current health situation,” the sport’s governing body said in a statement https://www.uci.org/inside-uci/press-releases/the-2021-edition-of-paris-roubaix-and-paris-roubaix-femmes-postponed-to-the-weekend-of-2-3-october. The 2020 edition of the ‘Queen of the Classics’ race was postponed before being canceled due to the COVID-19 outbreak. 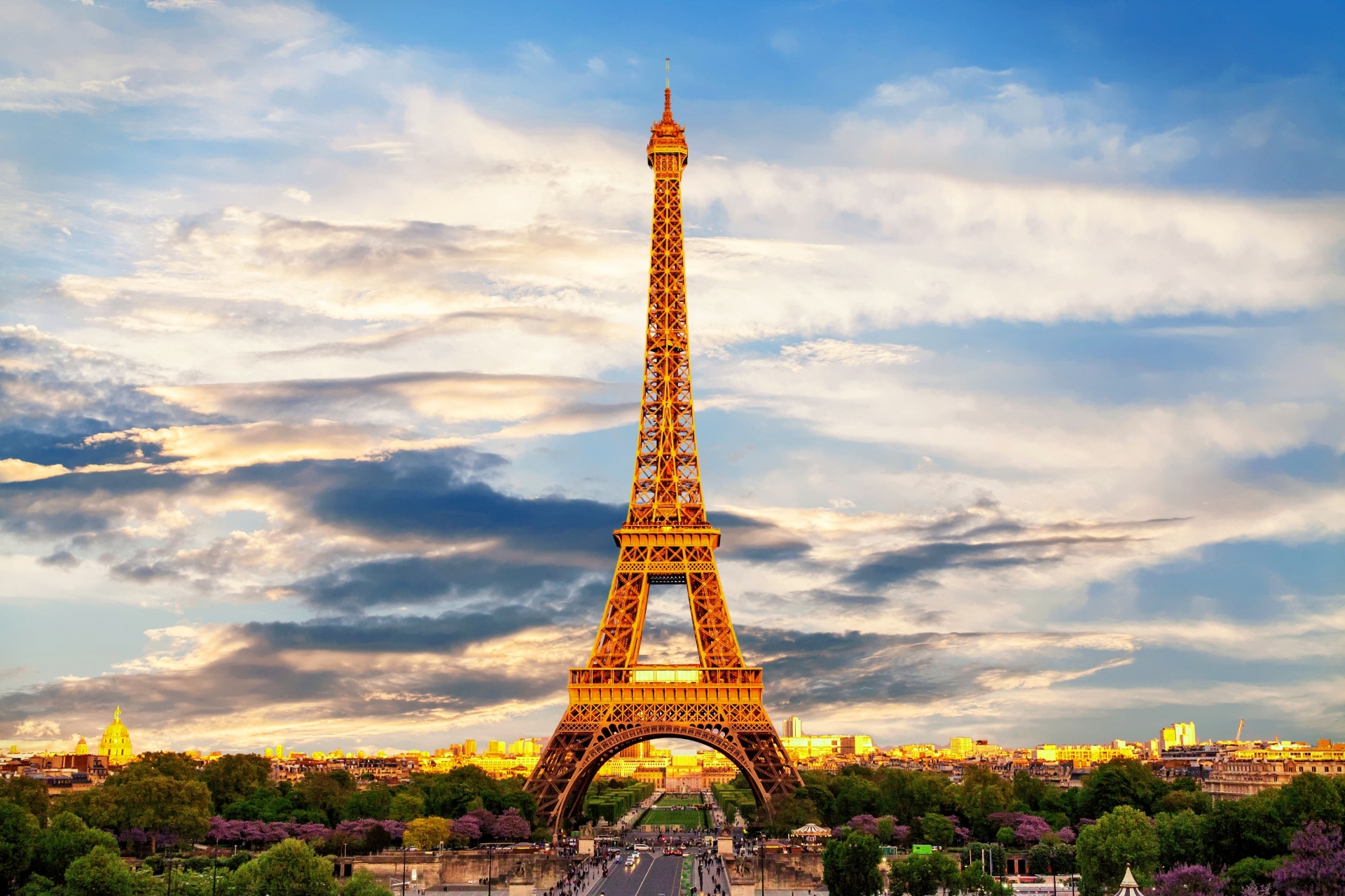 The 2021 men’s race will be held on Oct. 3 with the inaugural women’s edition taking place a day earlier. “For the UCI and the cycling community, it was important that both races could take place in 2021, and I’m delighted that new dates suitable for all parties have been found,” UCI President David Lappartient said.

Paris-Roubaix is the third ‘Monument’ classic of the season after Milan-Sanremo, which took place last month, this Sunday’s Tour of Flanders, and before Liege-Bastogne-Liege the Giro di Lombardia. (Reporting by Shrivathsa Sridhar in Bengaluru; Editing by Catherine Evans and Ken Ferris)