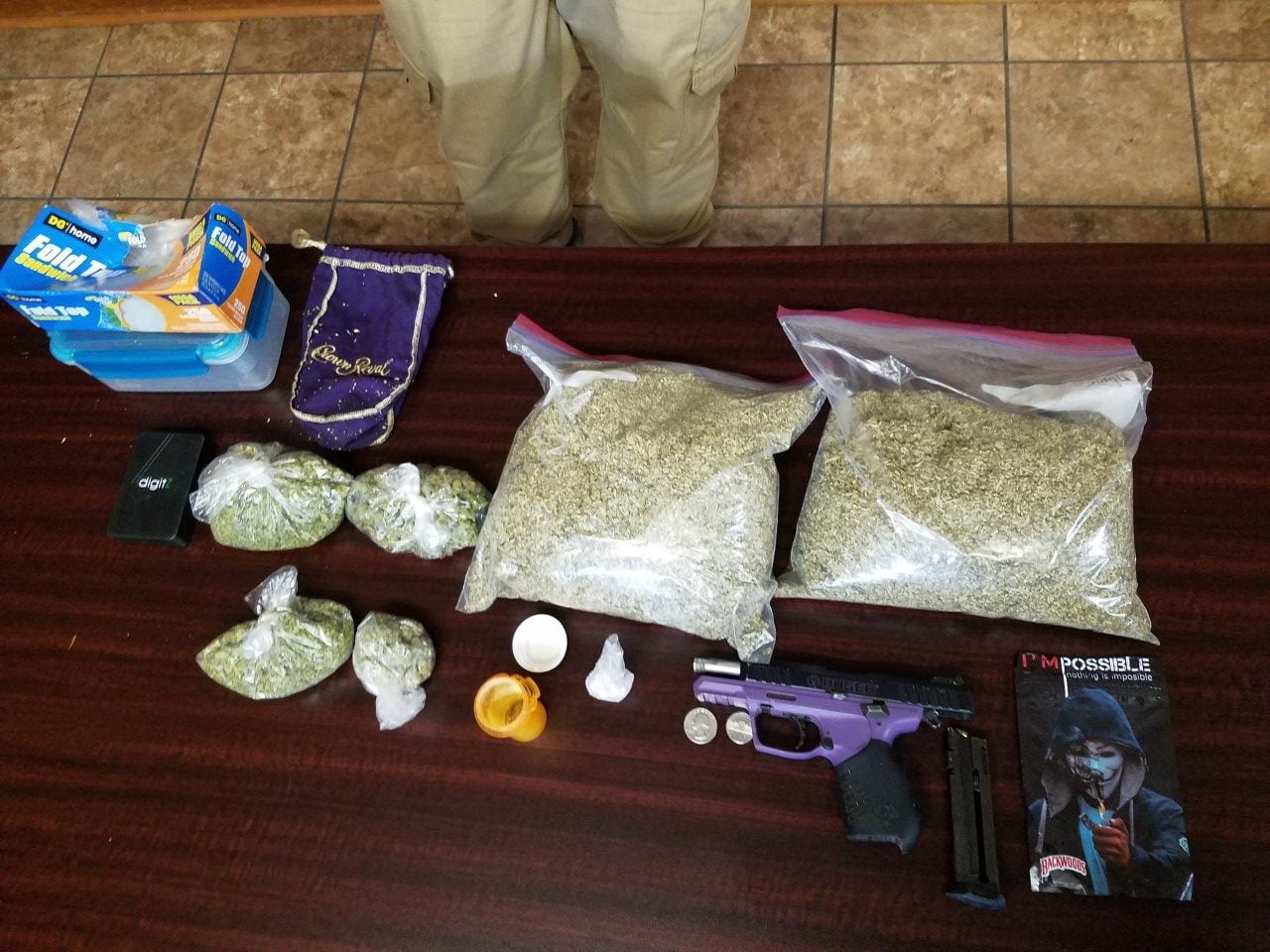 The FBI and Europol have revealed more details of the massive crime bust that has gripped the world and dealt a massive blow to organized crime gangs in just 24 hours. In a press conference overnight, the US Federal Bureau of Investigation (FBI) said that along with the Australian Federal Police (AFP), authorities had had “turned the tables” on criminals and criminal organizations after fooling them to use a covert encrypted app.

Across 16 countries, more than 800 suspects have been nabbed, 8 tons of cocaine caught, and more than $48 million recovered, officials confirmed. Europol, including members of the Dutch National Police (Politie), and the Swedish Police Authority (Polisen), bragged they had carried out “one of the largest and most sophisticated law enforcement operations to date in the fight against encrypted criminal activities”. They warned that “serious criminals wrongly believe that they can operate anonymously and out of sight of the police and that they cannot be caught”. 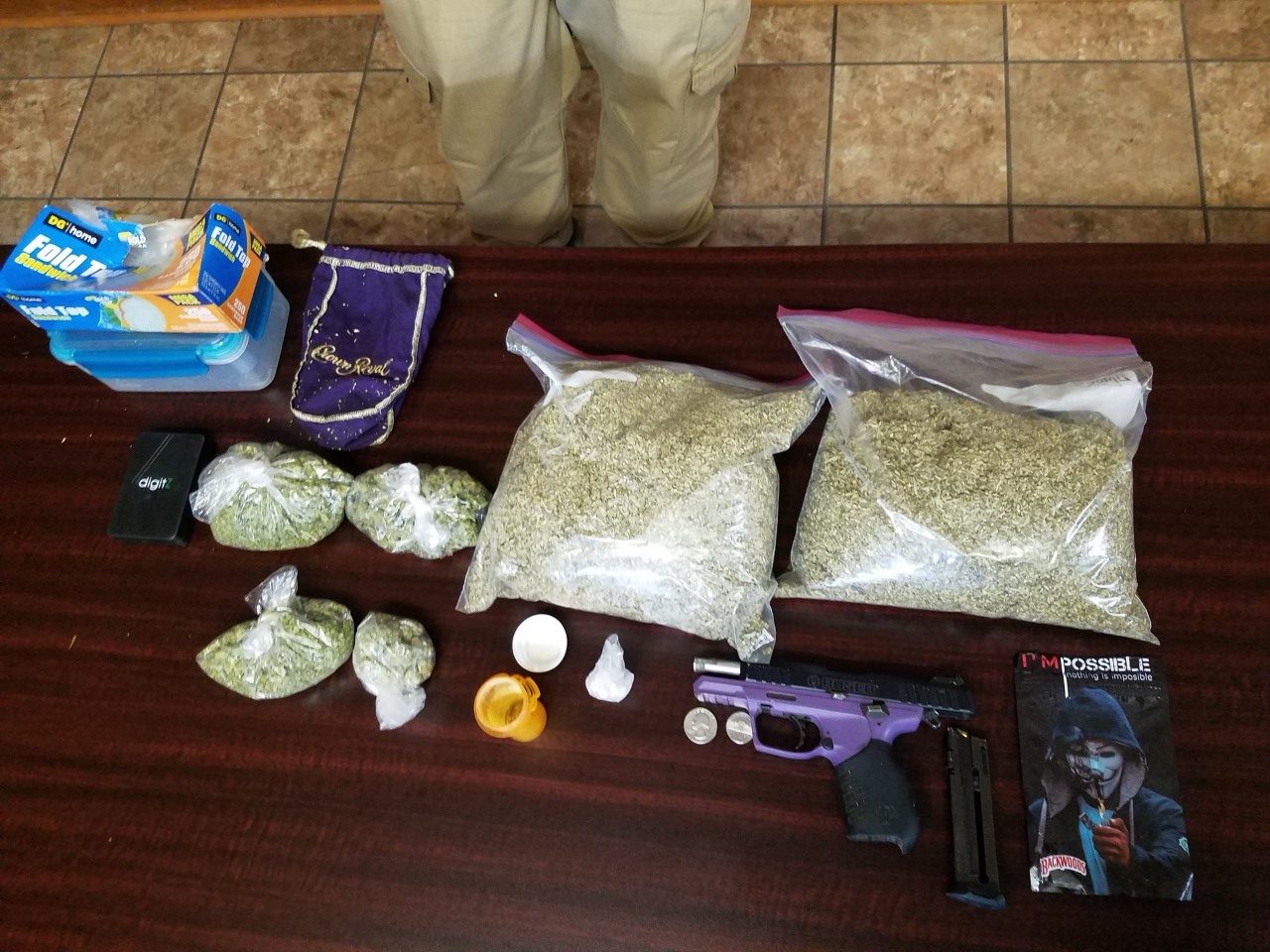 Nationally, the AFP said that intelligence led to the arrest of 224 suspects on more than 526 charges. Also seized in Australia were 3.7 tonnes of drugs, 104 weapons, $44,934,457 million in cash, and assets expected to run into the millions of dollars. “More arrests are expected domestically and offshore under a coordinated global response connected to Operation Ironside,” the statement warned.

Calvin Shivers, assistant director of the FBI’s Criminal Investigation Division, said the sting, dubbed by the FBI and Europol as “Operation Trojan Shield”, involved more than 9000 police officers across 16 countries. Of those, more than 4,000 members from the AFP and state and territory police were involved in the Australian operation.

“Through Operation Trojan Shield, the FBI and our international law enforcement partners from across the globe were able to turn the tables on criminal organizations and gain access to their communications to disrupt their criminal activity.”

Hundreds of alleged offenders were tricked into communicating via AN0M, an encrypted app designed by police which grew to service more than 1 000 encrypted devices to over 300 criminal syndicates operating in more than 100 countries, including Italian organized crime, outlaw motorcycle gangs, and international drug trafficking organizations.

According to officials, users communicate in 45 languages on the app, conversing about contract killings, drugs, and much more. “Over the last 18 months, the FBI provided criminal organization in over 100 countries encrypted devices that allowed us to monitor their communications,” Mr. Shivers said.

“There were several things that resulted from this. We have heard about the number of arrests and seizures, but over 100 threats to life were mitigated. “To give you an idea of the magnitude of our penetration, we were actually able to see photographs of hundreds of tonnes of cocaine that were concealed in shipments of food; we were able to see hundreds of kilos of cocaine that were concealed in canned goods.”

“This operation is an exceptional success by the authorities in the United States, Sweden, the Netherlands, Australia, New Zealand and the other European members of the Operational Task Force,” Europol’s Deputy Executive Director Jean-Philippe Lecouffe said.

“Europol coordinated the international law enforcement community, enriched the information picture, and brought criminal intelligence into ongoing operations to target organized crime and drug trafficking organizations, wherever they are and however they choose to communicate. “I am delighted to see Europol supporting this operation and strengthen law enforcement partnerships by emphasizing the multi-agency aspect of the case.”

“The FBI and our international partners continue to push the envelope and develop innovative ways to overcome these challenges and bring criminals to justice. “We are grateful to Europol for their commitment to fighting transnational organized crime and their partnership with the FBI. ”

“This operation, with an extensive strike yesterday, is one of the largest intelligence-led police operations against violent crime and drug networks ever in Sweden,” said Linda H Staaf, Police Commissioner, Head of Intelligence of the Swedish Police (Polisen).

“From the Swedish police’s point of view, there was no doubt to be the leading part in Europe together with the Netherlands and Europol. “We highly appreciate this type of co-operation between law enforcement agencies. The criminality spreads across borders and international co-operation is crucial to fight serious crime.”

“Operation Trojan Shield is a fine example of innovative and daring police work that is unparalleled,” said Jannine van den Berg, Chief Constable of the Netherlands Police’s Central Unit. “Each partner provided its own unique expertise, and together we delivered a fantastic international performance. “Thanks to the excellent technical skills of the Dutch police, the millions of messages could be analyzed and interpreted.

“The AFP and FBI have been working together on a world-first operation to bring to justice the organized crime gangs flooding our communities with drugs, guns, and violence,” said Australian Federal Police Commissioner Reece Kershaw APM. “Europol has been a trusted and committed partner during this time.

“Very few matters unite law enforcement like bringing to justice those who seek to do our citizens harm. “The FBI provided an encrypted communications platform while the AFP deployed the technical capability that helped unmask some of the biggest criminals in the world. “The intelligence shared by Europol has helped to ensure this is one of the most significant global task forces for law enforcement.

“This week the AFP will execute hundreds of warrants and is expected to rrest hundreds of offenders who were linked to the platform. “This is the culmination of hard work, perseverance, and an invaluable trusted relationship with Europol. “We thank Europol for their long and integral partnership with the AFP. “Crime is local but when we work together our reach is global.”