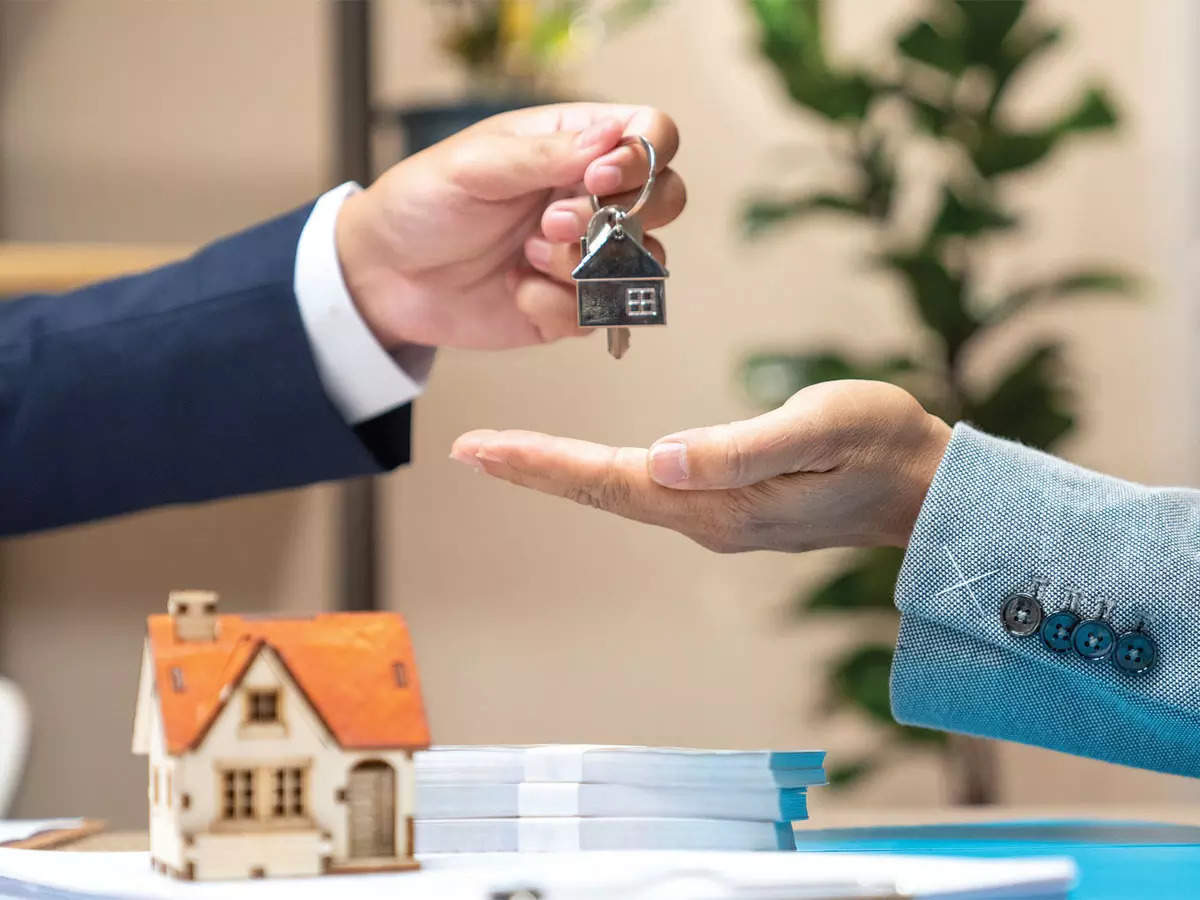 Privacy tech continues cooking on gas. To wit: Non-tracking search engine DuckDuckGo has just revealed that it beefed up its balance sheet at the back end of last year with $100 million+ in “mainly secondary investment” — from a mix of existing and new investors.

DuckDuckGo said the secondary investment allowed some of its early employees and investors to cash out a chunk of their equity while bolstering its financial position. Although it also says its business has been profitable since 2014, it is “thriving”, reporting that revenues are now running at $100M+ a year. Hence it does not need to keep dipping into an external investor pot.

Its last VC raise was in 2018, when it took in $10M after being actively pursued by Omers Ventures. They convinced it to take the money to help support growth objectives (especially internationally). DDG has a few other metrics to throw around now: Over the last 12 months, it said its apps were downloaded over 50M times — more than in all prior years combined.

It’s also revealed that its monthly search traffic increased 55% and says marketshare trackers indicate that it grabbed the #2 spot for search engine on mobile in several countries, including the U.S., Canada, Australia, and the Netherlands.(StatCounter/Wikipedia). “We don’t track our users, so we can’t say for sure how many we have, but based on market share estimates, download numbers, and national surveys, we believe there are between 70-100 million DuckDuckGo users,” it added.

A looming shift to Google’s Android choice screen in Europe, where regulators have forced the company to present users of mobile devices that run its OS with rival options when they’re setting a default search engine, looks likely to further boost DuckDuckGo’s regional fortunes.

Google will be ditching the current paid auction model, so rivals with a valuable alternative proposition for users (like privacy) combined with strong brand awareness (and, well, everyone likes ducks… ) have the best chance yet to take slices out of Google’s marketshare. DuckDuckGo’s blog post confirms it’ll be dialing up its marketing in Europe and other regions.

“Our thriving business also gives us the resources to tell more people there is a simple solution for online privacy they can use right now. Over the last month, we’ve rolled out billboard, radio, and TV ads in 175 metro areas across the U.S., with additional efforts planned for Europe and other countries around the world,” it notes.

So it looks like a good chunk of DDG’s secondary funding will be spent on growth marketing. It seeks to capitalize on rising public attention to online privacy, tracking, and creepy ads, itself fuelled by years of data scandals. Awareness is also now being actively driven by Apple’s recent switch to inform iOS users of third party app tracking and give people a simple way to say no — which includes slick, Cupertino-funded ad campaigns (such as the one below) which are clearly intended to turn and engage mainstream heads…

It’s fair to say it’s probably never been easier to craft a compelling and straightforward marketing message around privacy — and that’s also a testament to how far privacy tech has come in terms of usability and accessibility.

So, yes, DuckDuckGo’s business sure looks like it’s sitting pretty at this juncture of the web’s evolution. And its blog post talks about “becoming a household name for simple privacy protection”. So the scale of its ambition is precise.

“Privacy skeptics have dominated the discussion about online privacy for too long. “Sure, people care about privacy, but they’ll never do anything about it.” It’s time to lay this bad take to rest,” it adds. More products are also on the slate from the 13-year veteran privacy player.

It already bolted on tracker-blocking back in 2018 but is looking to go further — saying that it will be rolling out additional privacy features to what it bills as its “all-in-one privacy bundle”, including an email protection tool that will be launched in beta “in a few weeks” and which it says will “give users more privacy without having to get a new inbox”.

“Later this summer, app tracker blocking will be available in beta for Android devices, allowing users to block app trackers and providing more transparency on what’s happening behind the scenes on their device. And Before the end of the year, we also plan to release a brand-new desktop version of our existing mobile app which people can use as a primary browser,” it goes on, adding: “By continuing to expand our simple and seamless privacy bundle, we continue to make our product vision, ‘Privacy, simplified.’ a reality.”

That’s another trend we’re seeing in privacy tech: Innovators who have carefully and credibly built up a solid reputation around one type of tech tool (such as search or email) find themselves — as usage grows — perfectly positioned to branch out into offering a whole bundle or suite of apps they can wrap in the same protective promise.

Another player, ProtonMail, for example, has morphed into Proton, a privacy-centric company that offers freemium tools for not just end-to-end encrypted email but also cloud storage, calendar, and a VPN — all neatly positioned under its pro-privacy umbrella. Expect more development momentum as privacy tech continues to accelerate into the mainstream.