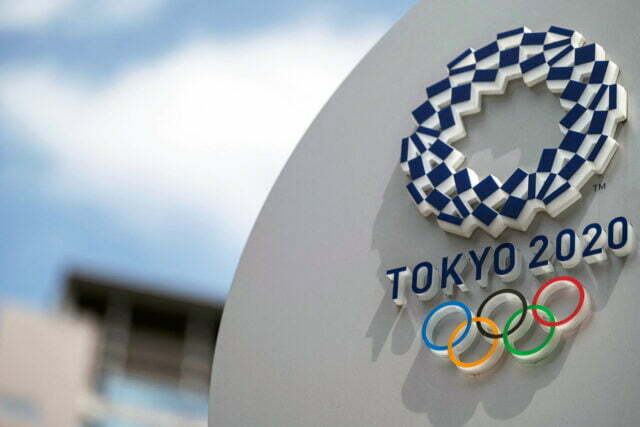 IZU, Japan (Reuters) – Dutch medal contender Laurine van Riessen was carried off on a stretcher after a high-speed crash involving Britain’s Katy Marchant in the women’s Olympic keirin event at the Izu Velodrome on Thursday.

The crash occurred during a quarter-final heat when Van Riessen lost control of her front wheel and slid across into the path of Marchant, before both riders fell. Van Riessen received medical treatment for several minutes on the track before she was put on a stretcher and taken down the tunnel for further assessment. 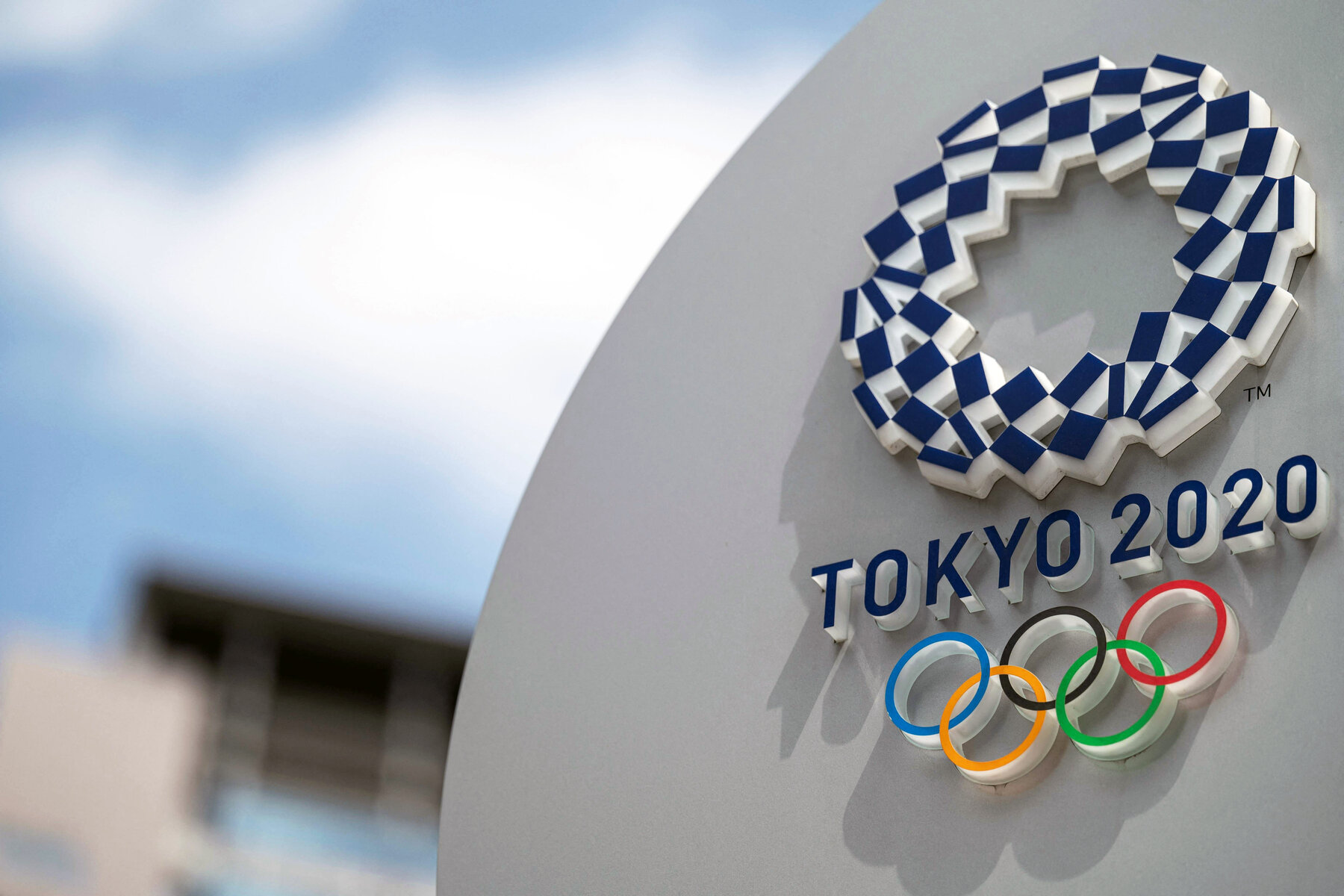 Marchant managed to get back up and finish the race but failed to qualify for the semi-finals. “It’s not my day is it,” Marchant told reporters. “We were all fighting a bit on the inside and I’m not sure if someone hit into Laurine or what but she came down in front of me and I had nowhere to go.” Marchant said she would be back for Friday’s individual sprint event, adding: “(I’m) a bit battered and bruised but I’m all right.” (Reporting by Hardik Vyas in Bengaluru; editing by Clare Fallon)