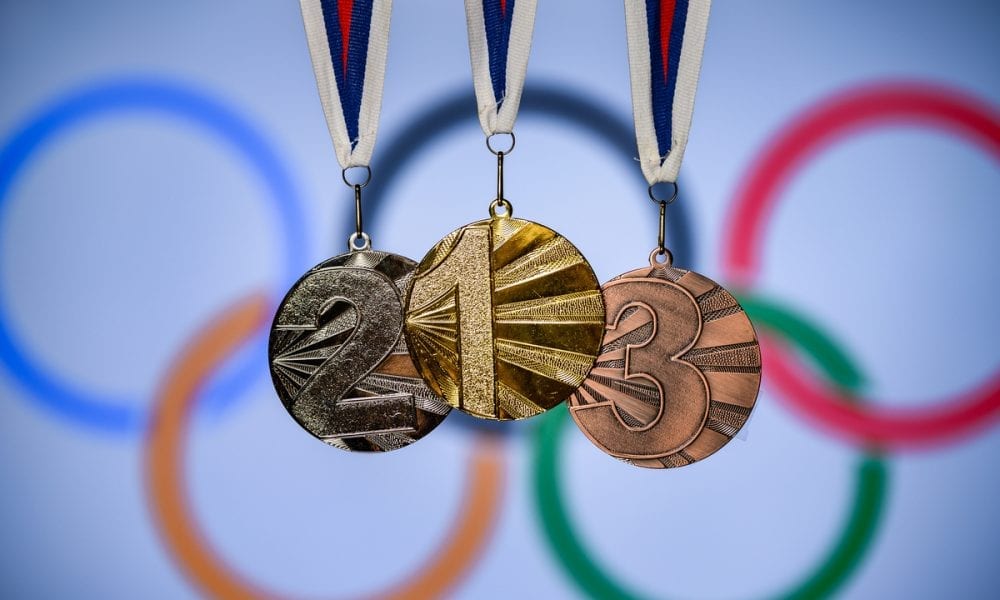 Carapaz was joined on a late attack by American Brandon McNulty, but with the chasing pack reeling them in, he went alone on the racing circuit finish and soloed to victory. Belgium’s Wout Van Aert took the silver medal to beat Slovenia’s Tour de France champion Pogacar by the width of a wheel rim. Carapaz is only the second Ecuadorean to win Olympic gold after Jefferson Perez in the 20-km walk at Atlanta in 1996. (Reporting by Martyn Herman; Editing by Ken Ferris)