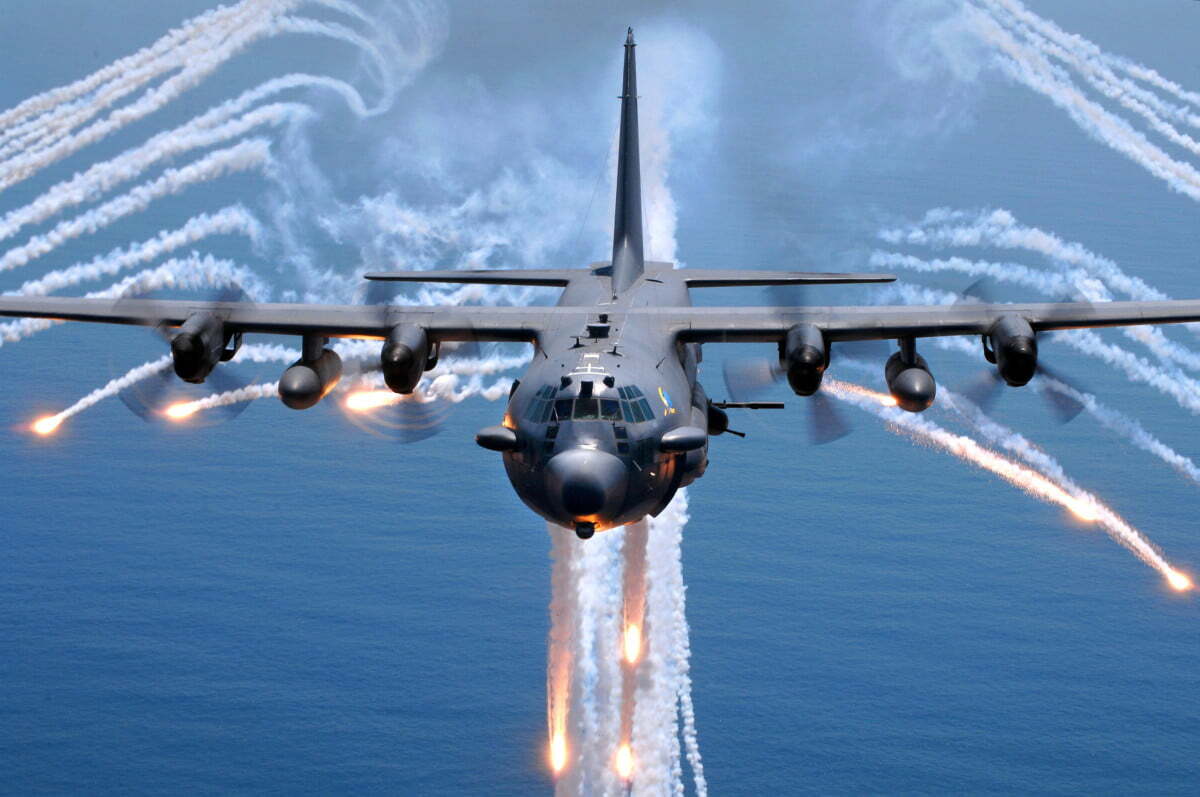 A Defense Ministry statement confirmed that airstrikes were carried out in parts of the city of Lashkar Gah. It said forces targeted Taliban positions, killing 54 fighters and wounding 23 others. It made no mention of a clinic or school being bombed.

Majid Akhund, deputy chairman of the Helmand provincial council, said airstrikes hit a health clinic and a school in the city’s 7th police district late Saturday. But he said the area is under Taliban control, so the Taliban could have caused any casualties.

A Taliban surge has intensified as U.S. and NATO troops wrap up their withdrawal from the country. As Taliban attacks increase, Afghan security forces and government troops have retaliated with airstrikes aided by the United States. The fighting has raised growing concerns about civilian casualties.

Dr. Ahmad Khan Weyar, an official from the Helmand public health department, said a nurse was killed when an airstrike hit a health clinic and a guard was wounded. “American invaders bombed and destroyed another hospital and school in Helmand,” the Taliban said in a statement. It said Safyano Hospital and Muhammad Anwar Khan high school were bombed. 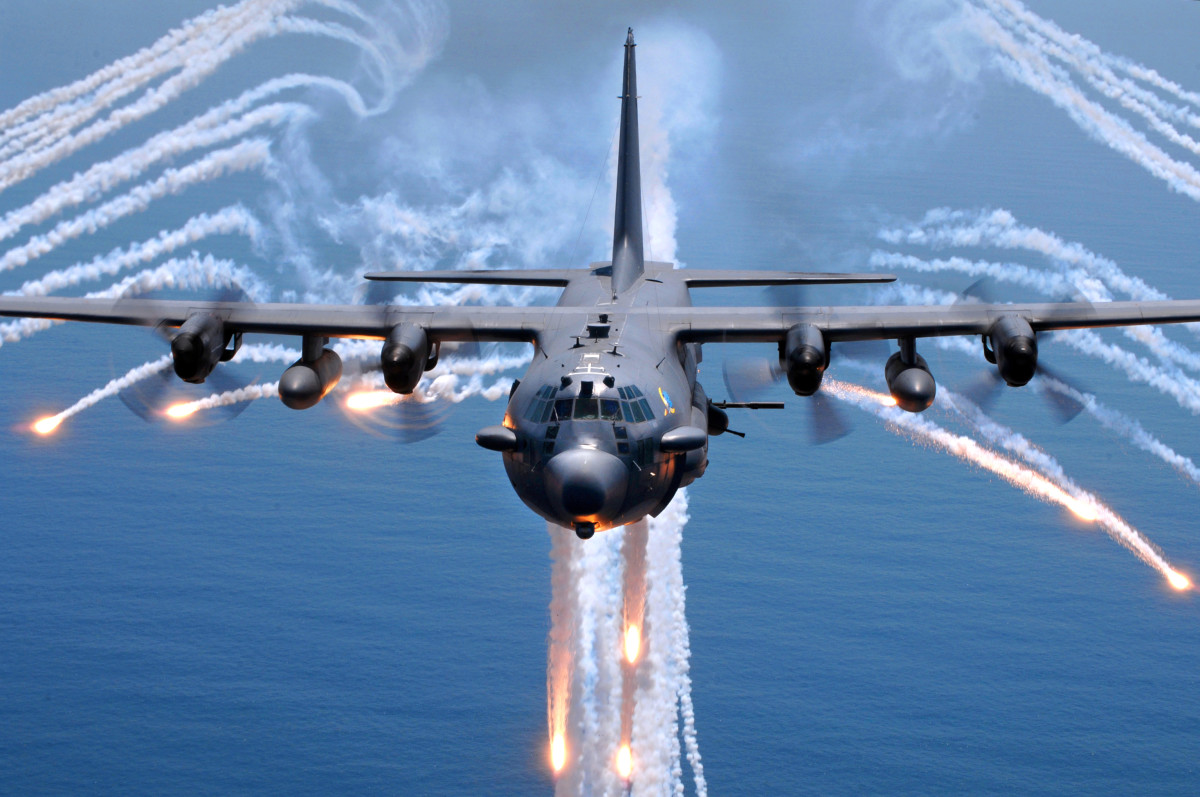 According to Akhund, the clinic in Lashkar Gah offered services primarily to nomads who were passing through the area. Still, the area was under Taliban control in recent days, and the Taliban may have been treated there.

Heavy fighting in and around Lashkar Gah, and both U.S. and Afghan government air forces have conducted airstrikes in the city. The Taliban control nine of the city’s 10 police districts. In northern Afghanistan, the Taliban took control Sunday of parts of the capital of Kunduz province, council member Ghulam Rabani Rabani said.

Rabani said most parts of Kunduz city were under the control of the Taliban, with fighting around the governor’s office and police headquarters. The main prison building in Kunduz was under Taliban control, he said.

On Saturday, Taliban fighters entered the capital of Jawzjan province after sweeping through nine of 10 districts in the area. Several other of the country’s 34 provincial capitals are threatened as Taliban fighters sweep through large swaths of Afghanistan at a surprising speed. The U.S. Central Command says the troop withdrawal is more than 95% complete and will be finished by Aug. 31.