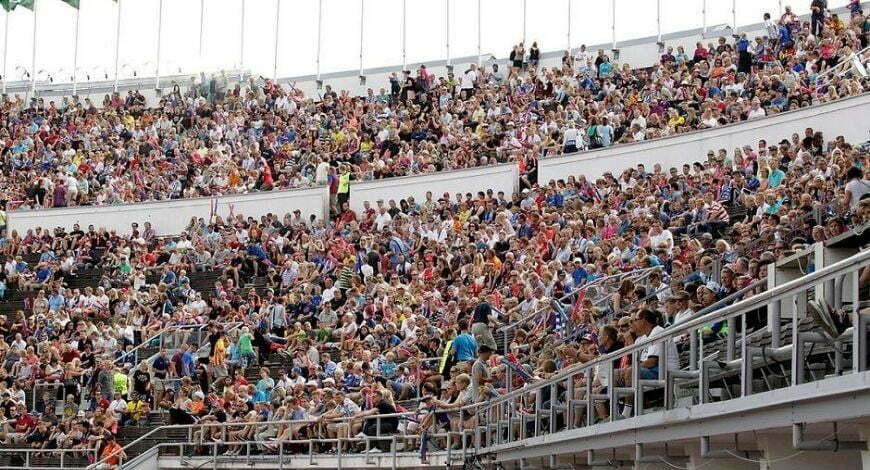 New York Fashion Week will be back this fall but will look very different than it has, and some say the changes may be here to stay. “It’s a very different fashion week in September. Not like we’ve never seen before, and because of the pandemic, the industry is really having to approach the way they show the Spring ’21 collections,” said Steven Kolb, the CEO at the Council of Fashion Designers of America.

Tuesday, Governor Andrew Cuomo announced that the show would go on under strict health and safety guidelines. Among the changes, there will be no spectators and a limit on how many people can be involved in outdoor and indoor events. For Fern Mallis, who created New York Fashion Week, the news makes her nostalgic, as most people know it.

“I’m not quite sure how fashion week is going to roll out. Will I miss all the air-kissing and hugging? September Fashion Week was always like back to school. You see everyone,” said Mallis, who is also a fashion industry consultant. The news didn’t come as a surprise. Those in the industry have been planning since the pandemic forced the cancellation of shows in the Spring. 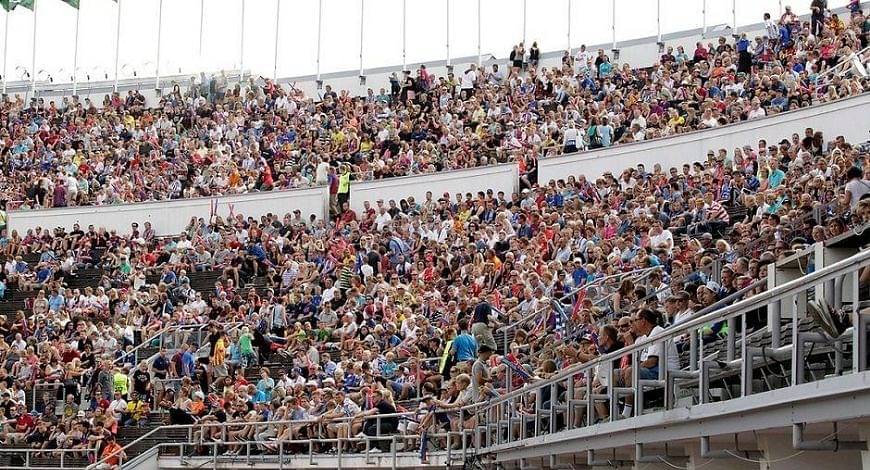 Since then, designers have been thinking about how to reach their customers in a post-COVID-19 world. “It was really time to hit the reset button on how to redefine what we are doing. As of now, we are planning to do a film, a 2 minute like a campaign film with someone important, with a very relevant voice,” said Bibhu Mohapatra, Fashion Designer.

According to the CFDA, 95% of designers taking part in fashion week had already settled on a virtual presence for the fall utilizing the CFDA’s new virtual platform called Runway 360. “The industry will finally accept the death of the runway show format. This is a real opportunity for the industry to innovate in the way that they show to the world,” said Atif Ateeq, the founder and creative director of HAPPY MONDAY.

The CEO at CFDA also said that only a select group of designers will have traditional runway shows, including Jason Wu, Rebecca Minkoff, and Christian Siriano. “How long can we remain apart? We are a community in a fashion that feeds off each other and lives for creative outlets,” said Rebecca Minkoff. “I think fashion shows will evolve, but we need these events. You can only do so much with digital and the rest; you need to touch, feel and experience.”

However, with no spectators, those who’d typically be sitting in the front row are also adapting. “So I’ve been speaking with brands about doing content creation for them on my social media channels which is something I wouldn’t necessarily have been doing for them, “said Batsheva Haart, a content creator who has tens of thousands of followers on TikTok and Instagram.

All of these other projects still require the hair and make-up services that are usually happen backstage at Fashion Week. That’s a relief to many in the industry who’ve been waiting to get back to work. “Actually, what’s exciting about this time and of the invention that’s going to come and all the new things that are going to come out of it,” said Nelson Vercher, an Editorial and Celebrity Hairstylist. Parts of the city’s economy still stand to lose, at least this time around. That includes hotels, restaurants, and even transportation companies that catered to those in town for Fashion Week.