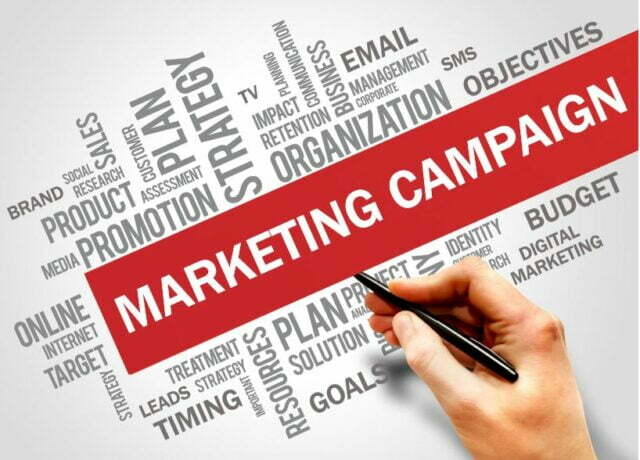 Exclusive: The National Rifle Association (NRA) has set its sights on West Virginia in a $250,000 ad buy to counter President Biden’s pick to lead the gun control arm of the federal government. The NRA will run a $250,000 TV ad buy in the traditionally red state in an attempt to convince West Virginians to call Sen. Joe Manchin and tell him to vote “no” on David Chipman for head of the Department of Alcohol, Tobacco, Firearms, and Explosives (ATF).

REPUBLICANS GRILL BIDEN ATF NOMINEE ON PAST REMARKS ON GUNS

Manchin, a moderate Democrat, has yet to announce whether he will support the nominee, who passed through the Senate Judiciary Committee on a party-line vote last week. Chipman will need the support of all Senate Democrats to gain Senate approval — assuming he gets no Republican votes — with Vice President Kamala Harris serving as the tie-breaker.

“West Virginia plays an important role in national politics, and its influence over this confirmation cannot be overstated,” NRA spokesman Amy Hunter told Fox News. “Sen. Shelley Moore Capito has made her stance clear: she will vote ‘no’ on Chipman’s nomination because she stands for law-abiding gun owners and recognizes the threat he poses.”

The 30-second ad is set to launch on the Fourth of July. Hunter said the ad – which will run for 12 days – is a push to galvanize “gun owners across West Virginia to urge Manchin to do the right thing and vote ‘no’ on Chipman.” The NRA has spent $3 million on mailers, town halls, digital advertising, text messaging, and TV ads to counter Chipman’s successful bid for the ATF’s top job. Fox News could not immediately reach Manchin for comment.

Republicans on the Hill have said they will oppose Chipman’s nomination because he supported banning the AR-15 rifle, which he called a “particularly lethal weapon” during a hearing with lawmakers in late May. Chipman, a 20-year ATF veteran, said he supports a congressional ban on “assault weapons” like AR-15s but noted that as the head of the ATF, he would serve in a capacity defined by the law rather than by his personal beliefs.