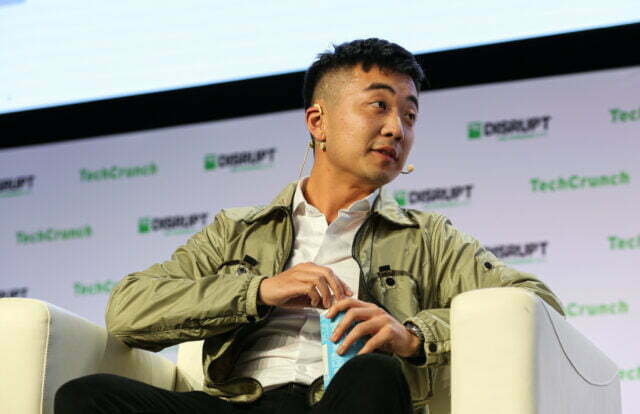 On July 27, hardware maker Nothing will debut its first product, wireless earbuds dubbed Ear 1. Despite releasing almost no tangible information about the product, the company has managed to generate substantial buzz around the launch — especially for an entry into the already-crowded wireless earbud market.

The hype, however, is real — and somewhat understandable. Nothing founder Carl Pei has a good track record in the industry — he was just 24 when he co-founded OnePlus in 2013. The company has done a canny job capitalizing on heightened expectations, meting out information about the product like pieces in a puzzle. We spoke to Pei ahead of the upcoming launch to get some insight into Ear 1 and the story behind Nothing.

TC: I know there was a timing delay with the launch. Was that related to COVID-19 and supply chain issues?

CP: Actually, it was due to our design. Maybe you’ve seen the concept image of this transparent design. It turns out there’s a reason why there aren’t many fine consumer tech products out there. It’s really, really hard to make it high quality. You need to ensure that everything inside looks just as good as the outside. So that’s where the team has been iterating, [but] you probably wouldn’t notice the differences between iterations.

It could be getting the suitable magnets — as magnets are usually designed to go inside o product and not be seen by the consumer — to figure out the best type of gluinglue never have to solve that problem if you have a non-transparent product, but what kind of glue will keep the industrial design intact? I think the main issue has been getting the design ready. And we’re super, super close. Hopefully, it will be a product that people are really excited about when we launch. 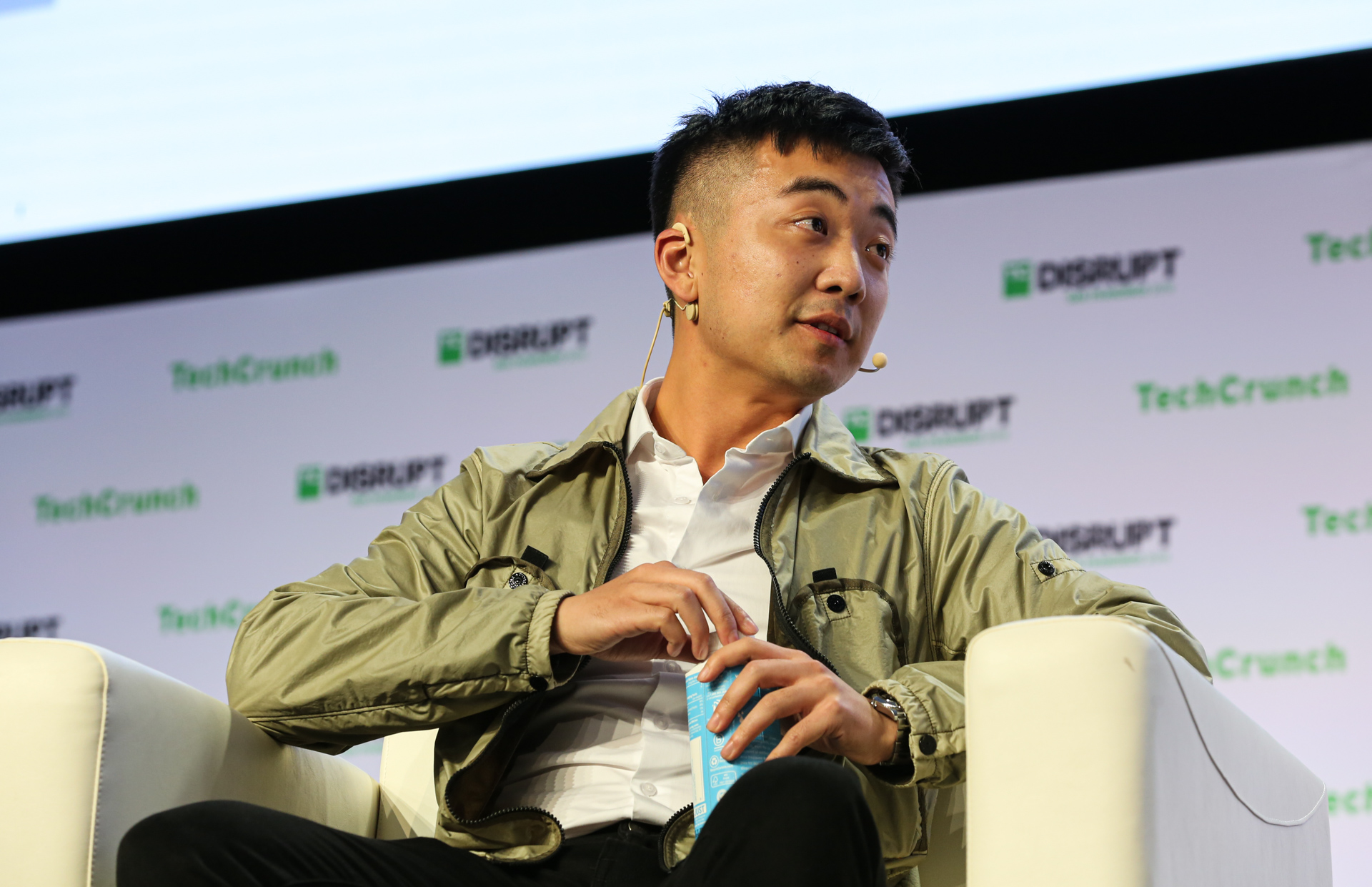 Article Summary show
So, there were no major supply chain issues?
Why were earbuds the right first step?

So, there were no major supply chain issues?

Not for this product category. With true wireless earbuds, I think we’re pretty fine. okaymajor issues. I mean, we had the issuepoint we started from zero — so no team and no partners. But step by step, we finally got here.

That seems to imply that you’re at least thinking ahead towards the other products. Have you already started developing them?

We have a lot of products in the pipeline. Earlier this year, we did a community crowdfunding round where we allocated $1.5 million to our community. That got bought up really quickly. But as part of that funding round, we had a deck with some of the products in development. Our products are code-named as Pokemon, so there are a lot of Pokemon on that slide [Editor’s note: The Ear 1 was “Aipom.”]. We have multiple categories that we’re looking at, but we haven’t really announced what those are.

Why were earbuds the right first step?

I think this market is really screaming for differentiation. If you look at true wireless today, I thinkguessr Apple came out with the AirPods, the entire market kind of followed. Everybody wears different clothes. This is something we wear for a large part of the day. Why wouldn’t people want different designs?

We’re working with Teenage Engineering — they’re super, super strong designers. I think true wireless is a place where we can really leverage that strength. Also, from a more rational business perspective, wireless earbuds are a super-fast growing product category. I think we’re going to reach 300 million units shipped worldwide this year for this category. And your first product category should be one with good business potential.

“Screaming for differentiation” is an exciting way to put it. When you look at AirPods and the rest of the industry, are aesthetics what the market primarily lacks? Is it features, or is it purely stylistic?

If we take a take back and think about it from a consumer perspective, we feel like, as a whole, consumer tech is exceptionally, quite borindulls used to want to become engineers and astronauts and all that. But if you look at what kids want to become today, they want to be TikTokers or YouTubers. Maybe it’s because technology isn’t as inspiring as before. We talked to consumers, and they don’t care as much as a couple of years ago either. If you look at what s are doing in their communication, it’s all about features and specs.