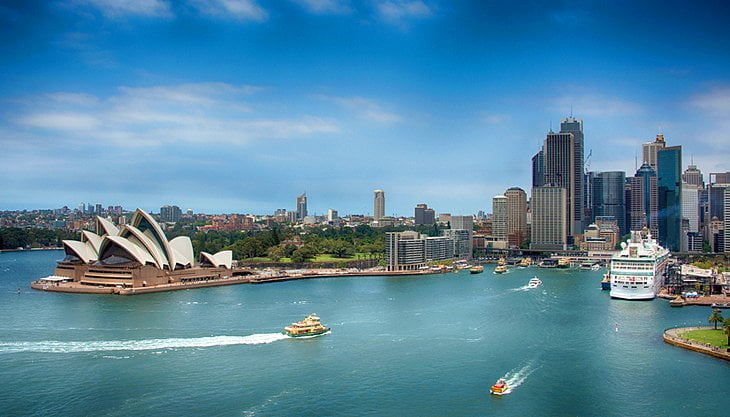 He went to the Myer store on June 12, where a previously known case was also attended. Four points linked to the state’s new cluster, which is believed to have started with an infected limousine driver who transports international flight crews to and from hotel quarantine. The driver contracted the “highly infectious” Delta strain of the virus. Another possible Covid-19 case was detected in Sydney’s northwestern suburbs, though no link has been found between this case and the other infections.

As NSW’s situation continues to unfold, many people question why the airport driver wasn’t vaccinated and whether necessary infection controls were in place while he was transporting the international aircrews. All drivers transporting international aircrew must be tested for coronavirus every day. However, it was revealed the driver’s first time being tried was on June 15. 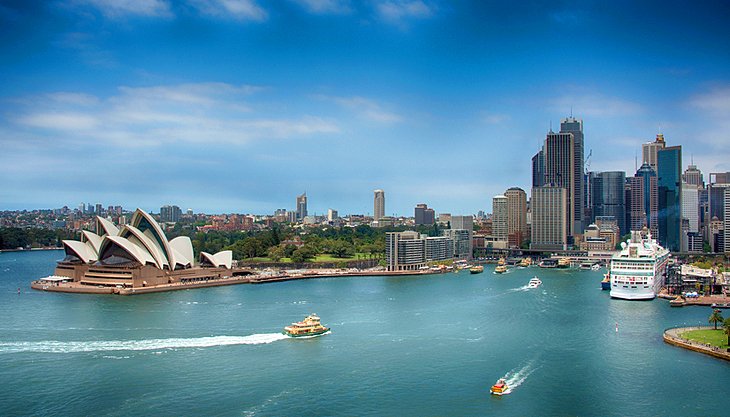 Leading epidemiologist Professor Mary Louise-McLaws hit out at NSW officials, saying more care needs to bolster infection control and safety protocols. “I know they keep saying nothing is perfect, but that is not good enough anymore because we now have got an enemy that is this Delta variant, and of course we will have other variants of concern that is outsmarting us, and we have to do precautionary thinking,” she told the ABC.

New restrictions have been brought in for people in the Sydney and Blue Mountains (excluding the Central Coast and Wollongong and the Illawarra). From 4pm on Friday until just after midnight on June 24, the following restrictions will be in place:

• Avoid non-essential visits to aged care and disability facilities, but wear a mask and limit visits to two people per day.

• Masks will be mandatory on public transport from 4pm today.

“It is not compulsory (to wear a mask in public indoor venues), but we are recommending that especially if you cannot guarantee social distancing, especially in those places around the eastern suburbs,” said Ms. Berejiklian. Ms. Berejiklian said organized events should proceed.

“If you’re planning to go to an organized event, those events should proceed because all major events, all outdoor events, all events have good COVID safety plans. So we don’t want anyone to cancel any event. We don’t want anyone to cancel any of those organized ticket events in particular,” she said. “Just make sure that whether you are the organizer of the event or someone attending, that you stick to those recommendations we have given you and the good COVID safety plans.”

Dr. Kerry Chant revealed she was growing more concerned about the situation in NSW and explained what could lead to more restrictions. “Every case is separate, the things we are looking up particularly other nature, not of direct exposure, the fact that this lady yesterday associated with the cafe exposure was positive, what was pleasing was her next ring of close contacts were negative,” she said.

“If we see that next ring is becoming positive before we get to them, that raises concern because it means we are chasing our tails. And that is an indicator of risk. “And if we see unlinked cases that we are concerned about. “And my concern has gone up a little bit today because I am aware that transmission has occurred in a shopping center, and I understand that people may not have religiously checked in, people may not have been conscious that they went shopping or which settings.”

Vaccines are not mandatory for quarantine drivers

NSW Health Minister Brad Hazzard said being vaccinated against Covid-19 isn’t a requirement for the drivers who transport international aircrews to and from quarantine, despite the risks associated with the role. Mr. Hazzard said making the vaccination mandatory could lead to a shortage of drivers.

“There has never been a mandatory requirement for vaccinations for drivers, but we have certainly been doing all we can to get people vaccination in the entire quarantine … system. The issue has been with drivers; there is no capacity to force them to do it,” he told 2GB.

“It’s been a tricky one because the industry itself is saying that if you force them … to have mandatory vaccinations, there may well be a shortage of drivers because some of them will just say ‘nup, not doing it’.” He confirmed the drivers must take a daily saliva test but said authorities are looking into why this driver only had his first test on June 15.

Mr. Hazzard refused to confirm whether the driver was wearing a mask when transporting the aircrews, saying NSW Police would investigate whether any infection controls had been breached. “I will say this, every driver is required by our health orders to wear masks at the airport, and it would be miserable if you were not wearing a mask. I am not going to comment specifically on whether he did or he didn’t,” he said.

“If they are driving people, there is an order requiring that they wear a mask. The message, I guess more broadly, is if you’re involved in this system, and you’re in the private sector, for heaven’s sakes, comply with the law because you may end up causing all sorts of grief.”