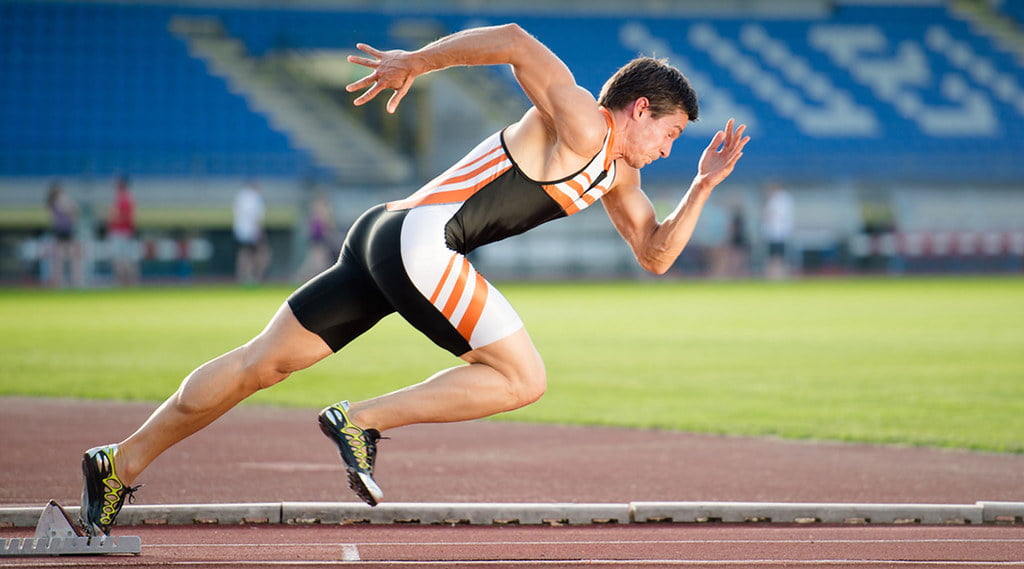 DALLAS – Republican South Dakota Gov. Kristi Noem expressed her frustration with the coverage she received from her “friends” in conservative media over her decision to not sign a transgender athlete bill into law earlier this year.

Speaking to reporters at CPAC on the subject of restoring trust Americans have in politics, Noem urged the media to be “a little more diplomatic,” saying it “just gets old” to be taken out of context. She then cited the media’s treatment of her vetoing of a bill, as it was written, that would ban trans-athletes from participating in public school girls’ sports.

“The women’s sports issue was the one that was the hardest for me because I’ve been attacked by liberals my whole life, but getting attacked by my friends was tough,” Noem said. “So us on the right that says, ‘Oh, we’re never wrong-‘ no, we’ve got conservative reporters, conservative networks, that definitely do not tell the truth either.” 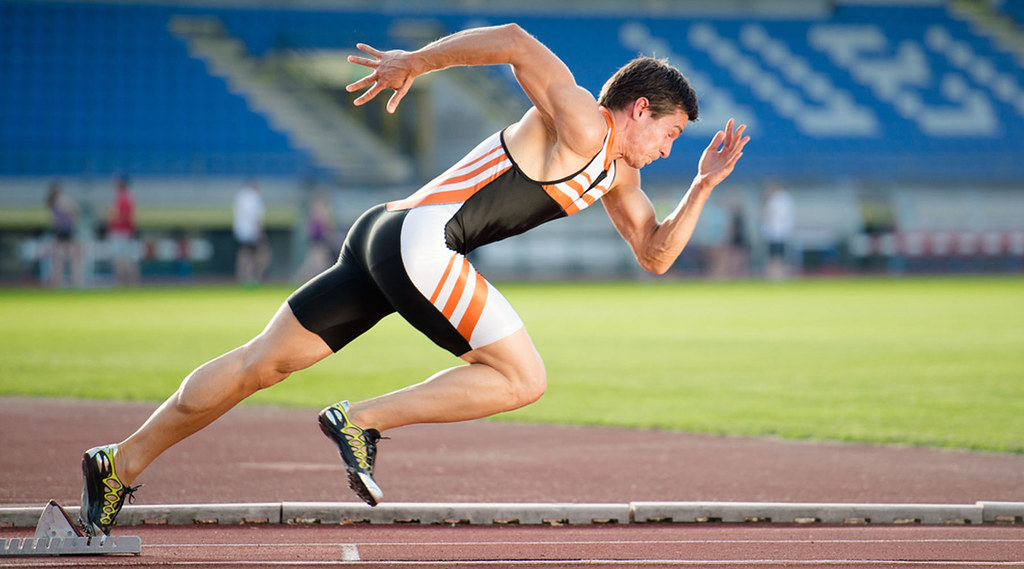 “The bill that I gave my legislature and asked them to sign – because I did not veto a women’s sports bill – I asked them to fix it, and they chose not to. But that wasn’t the message that everybody heard in this country. And what I asked the legislature to sign is exactly the model legislation that’s been passing in every other state … No governor ever got a bill put on their desk and handed to them like my legislature first gave me. And I gave them a style-informed revision, asked them to change it, and they refused. That’s not what you guys heard on the national news,” she elaborated.

Noem explained that the original bill “allowed any student that did not make a sporting team” to sue the team and the K-12 public school system. She also pointed out that it didn’t define what steroids or performance-enhancing drugs were acceptable, such as cortisone shots and inhalers, predicting the “flawed” bill would ultimately become a “litigation nightmare.”

Those protections are in place today in South Dakota. But even my friends didn’t cover that. So that’s the media that drives me crazy … whatever gets headlines, that’s what they do.” The South Dakota governor revealed she plans to introduce her own bill she is confident will pass in the state legislature and withstand court challenges.

“We have to be strategic in how we fight these fights to win. I’ll fight every day of the week, but I fight to win. I’m just not going to fight stupid fights that will set us up for failure,” Noem said. “We did this in the pro-life movement for years. We strategically looked at what kind of bills to bring to make progress on protecting life. This is the same battle, and it’s being smart and not putting forward bills that end up in court that I can’t ever enforce to make sure I’m really, truly protecting it.”

Back in March, Noem received rare criticism from conservative media for not enacting a bill that would ban trans-female athletes from competing in public school girls’ sports, with outlets like The Federalist calling her actions “cowardly.” The governor argued that the bill as written would have been defeated in the courts if challenged by opponents like the NCAA.