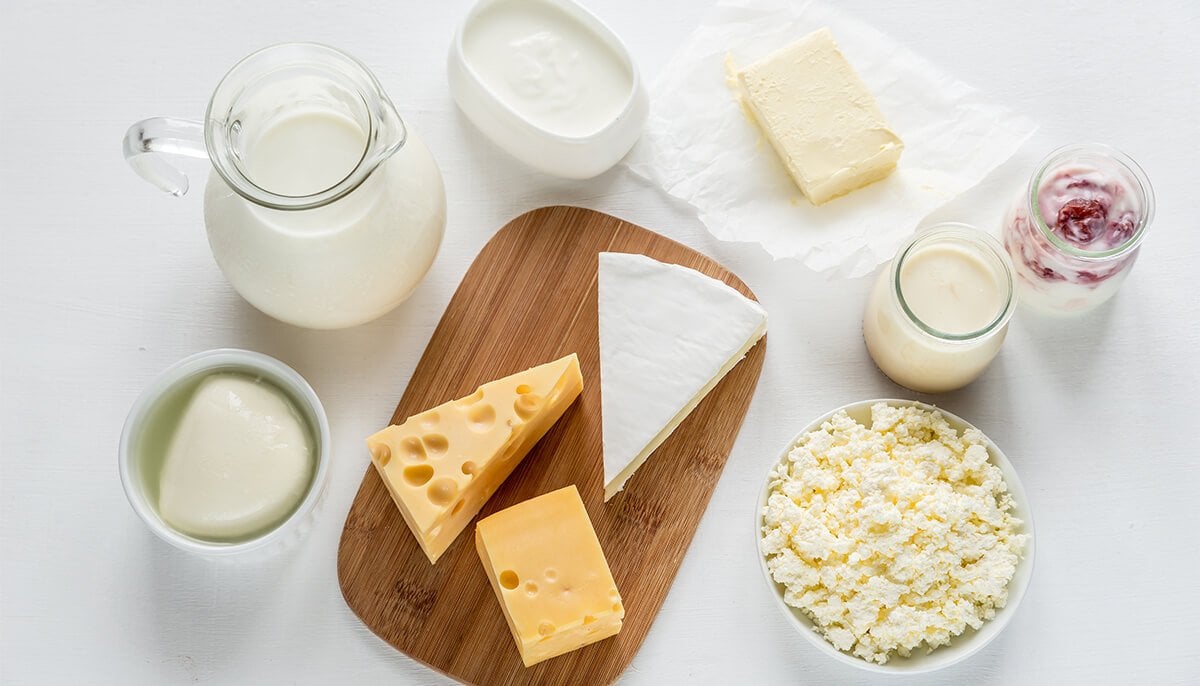 Gabrielle Union never misses! On Tuesday, the 48-year-old actress shared photos of herself rocking a black-and-white sports bra and underwear set by the clothing line Harlem American. Not to mention she also showed off her toned abs and her new short haircut. “No gluten, no dairy. Except when I eat gluten and dairy,” she captioned the photo.

Celebrity friends and fans flooded her comments in awe of how effortlessly amazing Union looked while also agreeing that they, too, have a weakness for gluten and dairy. “Same here,” Tina Lawson, mom of Beyoncé and Solange, commented humorously. “HOT HOT HOT,” Tracee Ellis Ross declared.

“Come thru BODY,” a fan wrote.

“Beautiful as ever,” someone added. 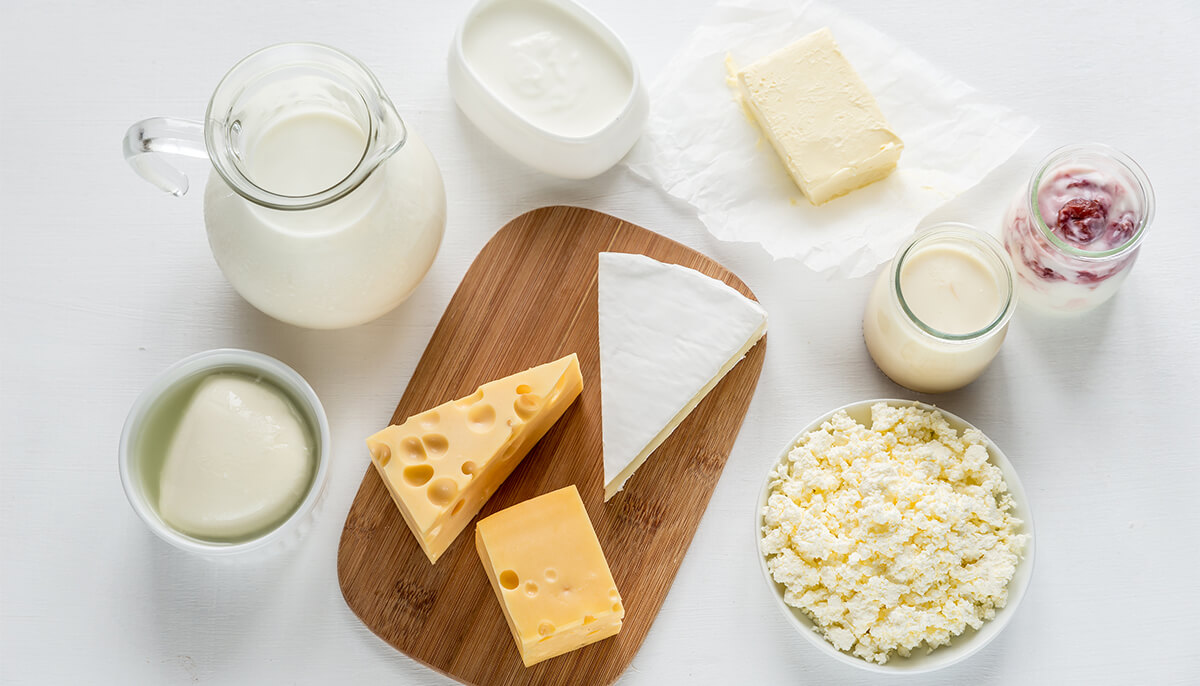 Union has been open about her thoughts on diet and nutrition over the years. In a 2015 interview with Us Weekly, she explained that she tries to eat more lean meats and leafy greens. Something else she suggested was to drink lots of water.

“Eliminate all sugary drinks, sodas, the coffee drinks. Those coffee drinks are pretty much what you’re supposed to eat all day in like one Frappuccino. Replace all of those with water. I do a gallon of water a day; that’s also kind of help with mind, body, soul, anti-aging. It keeps things moving, and it’s beneficial if you’re trying to lose weight,” she explained.

Though Union often shares her workout routines with her over 18 million followers, she has been open that she is not the biggest fan of working out. Still, she is more so motivated by her family health history.

“I have a family history of diabetes, high blood pressure, and high cholesterol, and I know that can lead to an early death,” she said in an interview with Women’s Health. “I want to be a vital and energetic part of my family for a long time, not to be a big mama in a rocking chair in the TV room or huffing and puffing just going upstairs. I work out not because I get off on it, but because I want to live!”