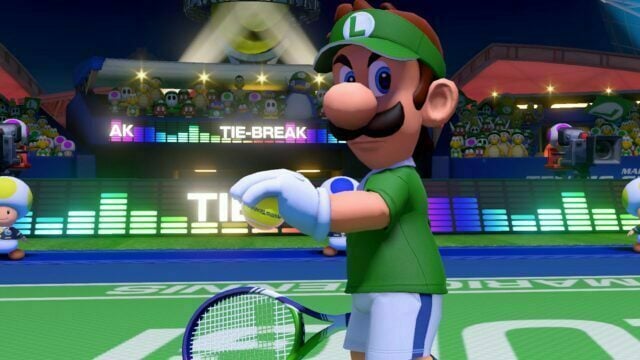 Advertiser Disclosure: At Slickdeals, we work hard to find the best deals. Some products in our articles are from partners who may provide us with compensation, but this doesn’t change our opinions.

How many Nintendo games have you traded in without a second thought during a trip to GameStop? Unfortunately, there’s a decent chance you could have made a cool couple hundred bucks down the line if you’d made a different decision that day.

Many of the most expensive games on the resale market today come from lesser-known Nintendo properties. While that’s not exactly shocking, it’s a little surprising how many once-commonplace games are now worth tons of money used.

In some cases, this is due to Nintendo’s love for tiny discs and cartridges – both of which are harder to mass-produce than Blu-rays or DVDs. With fewer overall copies on the market, games that haven’t been rereleased become especially enticing collectors. 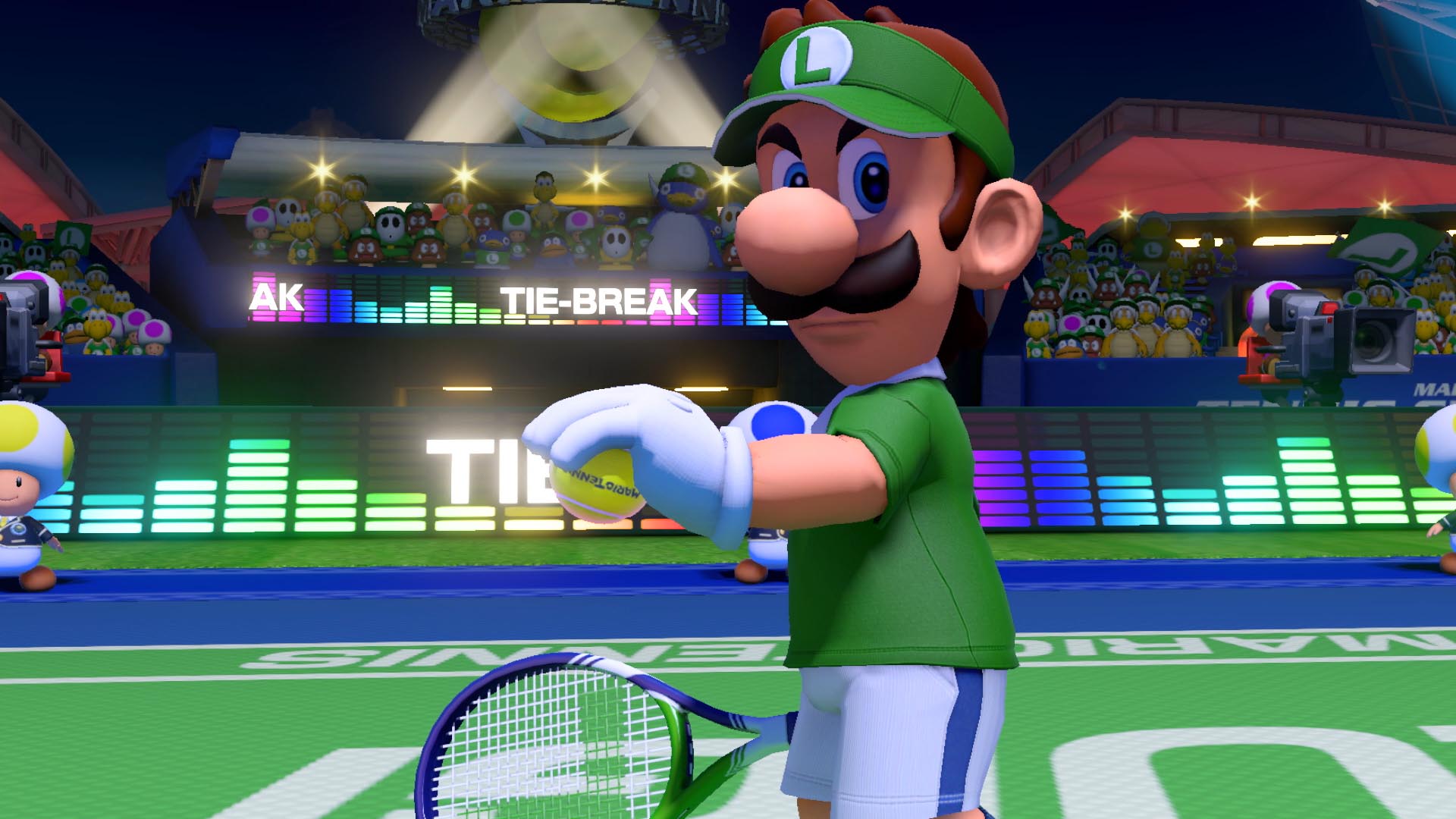 To give you a better idea of what not to pass over (or let go of), we have rounded up a list of the most expensive Nintendo games available today. Don’t feel too bad; there’s no way you could have known that copy of NCAA 2K3 was going to be worth so much more than $3 in-store credit.

Rare, Expensive Games Everyone Used to Have

Note: Due to ever-shifting trends and price fluctuations in the resale market, we calculated each game’s current average price using recent sale data and current prices for new copies (sealed), complete (used and in good condition), and loose (disc-only). We have omitted listings that seem suspiciously high or low, including collectibles such as empty boxes, art, and manuals.

The saga of Pikmin 2 provides some valuable insight as to why Nintendo products become scarce and expensive as often as they do. Simply put, the company underestimated the game’s appeal and didn’t release nearly as many copies as North American players wanted, at a remarkably reasonable $20 launch price no less. The game was bafflingly rare as early as 2008, even when it was easy to find plenty of other GameCube games in stores — often at a discount, given the recent release of the Nintendo Wii.

Making Pokémon Colosseum, a true RPG was a risky gamble for Nintendo, as it broke the mold from the series’ previous strategy-game format. Today, it is an invaluable resource for acquiring high-powered legendary Pokémon like Ho-Oh, Suicune, and Entei in other titles. The game is still expensive today because of Nintendo’s fairly small-scale release, despite Colosseum’s value in the competitive world of Pokémon breeding.

Programmers are always pushing the limits of which electronic devices can run Doom, an MS-DOS game released in 1993. Even though Doom II came out just one year later and offers a similarly robust number of available ports, game collectors and Doom aficionados are still chasing the rarest and most expensive official port, the Game Boy Advance edition from 2002.

Fire Emblem characters are some of the most beloved fighters in Super Smash Bros. today, but Nintendo’s original game series was a sleeper hit. When Fire Emblem: Path of Radiance saw middling sales in 2005, Nintendo scaled back its sequel, Radiant Dawn. Future releases caused a surge in Fire Emblem’s popularity, which pushed the already scarce resale selections to a massive new high.

It is common knowledge that the third game in each Pokémon generation acts as a “complete” edition that typically costs more than the previous two. Whether or not this is warranted remains a hot topic of debate among fans. Still, this high price is best explained by the perceived “deluxe” value of the game mixed with Nintendo’s constant output of new games and consoles (which quickly pushes recent games to “out of print” status).

At a certain point, it seems like Nintendo’s business model relies on artificial scarcity. Following the poor rollout of the NES Classic in 2016, Nintendo proceeded to do exactly the same thing with the release of the SNES Classic.

Plagued by shortages, scalpers went to town on everyone’s nostalgic desperation and desire to relive a simpler time. GameStop even got in on the fun by selling strangely expensive “bundles” with unrelated merchandise from games that were not related to the SNES Classic’s catalog.

Despite its unique mechanics for training shadow Pokémon, this Pokémon Colosseum sequel didn’t sell too well during its original release. The game’s rarity and ability to communicate with Game Boy Advance cartridges has elevated it to cult status today, making it the most expensive Pokémon game for GameCube.

Once again, collectors are paying an arm and a leg due to Nintendo’s poor underestimation of how many people go crazy for their games. Castlevania Aria of Sorrow saw decent reception when it was released in 2003, and today, it is regarded as one of the best titles from the series. Its value as a game and a collector’s item has kept the price point well over MSRP for over 10 years.

Niche titles from smaller Japanese game studios typically receive smaller releases than huge Nintendo titles from the same era. Dokapon Journey proved to be an extreme example. While it has a single-player mode, this game is best known for its array of multiplayer RPG board games and party mechanics. All players must have their own game cards, which is difficult and expensive, given the limited number of copies available.

Sports games with yearly releases are notorious for their poor resale value, so the extreme rarity of NCAA Basketball 2K3 may seem surprising. Ironically, it is so rare because it sold very poorly on GameCube. This led to Sega’s decision to entirely pull the 2K series from the platform, cementing 2K3’s legacy as a coveted collectible.

On the face, Shepherd’s Crossing 2 looks like a dime-a-dozen Harvest Moon knockoff. Poor marketing left this game in the shadows for years, despite the growing genre of soothing daily life games on handheld consoles. The low sales volume almost caused it to fade away entirely until a small but dedicated fanbase boosted Shepherd Crossing 2‘s popularity, leading to a mad rush for the few copies in circulation.

Barbie: Groom and Glam Pups is one of the most expensive 3DS games available today, but not because it was flying off the shelves. On the contrary, its low-volume run in Canada went so poorly that the game was quickly pulled from the shelves, never to be released in the United States. Logically, this means that everyone will pay top dollar to groom these rare and glamorous pups.

Our editors strive to ensure that the information in this article is accurate as of the date published, but please keep in mind that offers can change. We encourage you to verify all terms and conditions of any product before you apply.