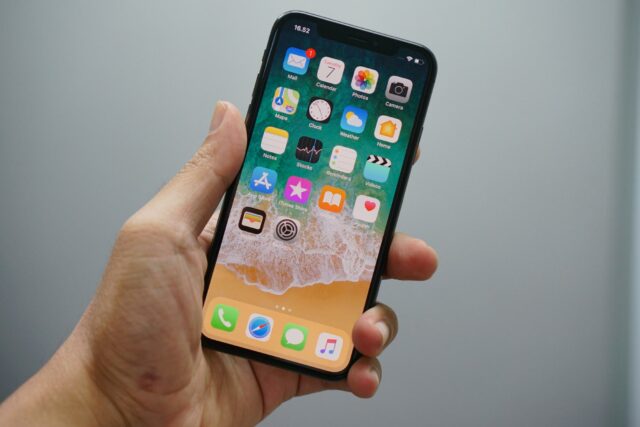 The pandemic’s effect on the global app market has not been hard to miss. In the first quarter and first half of this year, consumer spending in mobile apps hit new records at $32 billion and $64.9 billion, respectively.

It can be tough to call out exact numbers on consumer spending in Africa because the continent gets hardly a mention in global app market reports. Yet, other metrics are worth looking at. In collaboration with Google, a new report from AppsFlyer has some critical insights into how the African app market has fared since the pandemic broke out last year.

The report tracked mobile app activities across three of Africa’s largest app markets (Kenya, Nigeria, and South Africa) between Q1 2020 and Q1 2021. From the first half of 2020 to the first half of 2021, the African mobile app industry (predominantly Android) increased by 41% in overall installs. This was analyzed from 6,000 apps and 2 billion installs in the three markets. Nigeria registered the highest growth, with a 43% rise; South Africa’s market increased by 37%, and Kenya increased 29%.

On March 22, 2020, Rwanda imposed Africa’s first lockdown. Subsequently, other countries followed; (those in the report) Kenya (March 25), South Africa (March 27), and Nigeria (March 30). As more people spent time at home from Q2 2020, app installs increased by 20% across the three countries. South Africans were the quickest to take to their phones as the lockdowns hit, with installs rising by 17% from the previous quarter.

On the other hand, Nigerians and Kenyans recorded a 2% and 9% increase, respectively. The report attributes the disparity to the varying levels of restrictions each country faced; South Africa experienced the strictest and most frequent. Per the report, gaming apps showed strong performance between Q1 and Q2 2020. The segment experienced a 50% growth compared to an 8% increase in nongaming apps pulled. It followed a global trend where gaming apps surged to a record high in Q2 2020, at 14 billion downloads globally.

According to AppsFlyer, the most significant trend it noticed was in in-app purchasing revenue. In Q3 2020, in-app purchasing revenue numbers grew with a staggering 136% increase compared to Q2 2020. They accounted for 33% of 2020’s total revenue, “highlighting just how much African consumers were spending within apps, from retail purchases to gaming upgrades.”

In the last five years, fintech has dominated VC investments in African startups. It’s a no-brainer why there is so much affinity for the sector. Fintechs create so much value for Africa’s mobile-first population, with large sections of unbanked, underbanked, and banked people. This value is why all but one of the continent’s billion-dollar startups are fintech.

African fintechs have grown by 89.4% between 2017 and 2021, according to a Disrupt Africa report. Now, there are more than 570 startups on the continent. Many fintechs are mobile-based, therefore reflecting the number of fintech apps Africans use each day. Consumers in South Africa and Nigeria saw year-on-year finance app installs by 116% and 60%, respectively.

AppsFlyer says that like fintech apps, super apps are on the rise as well. These “all-in-one” apps offer users a range of functions such as banking, messaging, shopping, and ride-hailing. The report says their rise, partly due to device limitations on the continent, owes much to the same conditions that have led to a surge in fintech apps: systemic under banking.

“Super apps remove some of the barriers that these users face, as well as providing a level of customer insight and experience that traditional banks cannot,” the report said. Daniel Junowicz, RVP EMEA & Strategic Projects for AppsFlyer, commenting on the trends highlighted in the news, said, “…The mobile app space in Africa is thriving despite the turmoil of last year. Installs are growing, and consumers are spending more money than ever before, highlighting just how important mobile can be for businesses when it comes to driving revenue.”